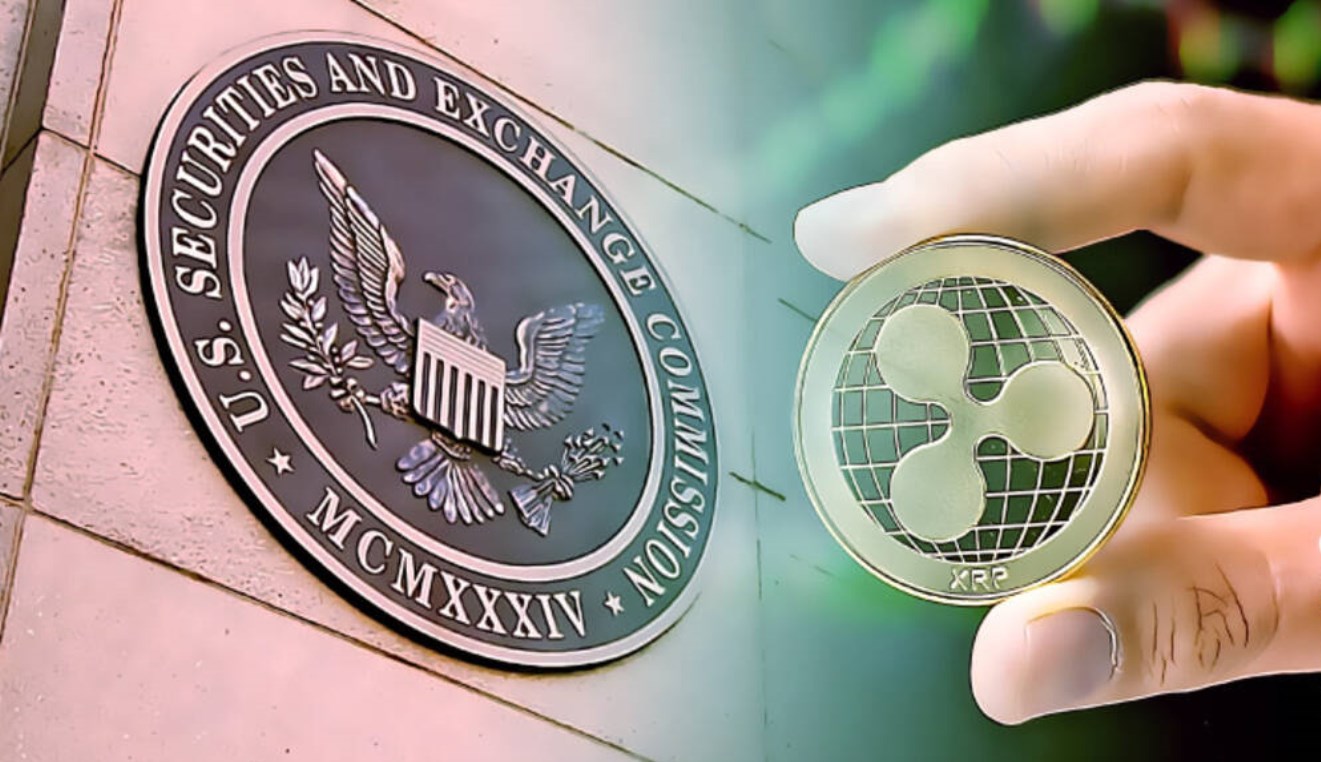 San Francisco-based blockchain startup Ripple has registered yet another micro win in its case with the U.S. Securities and Exchange Commission (SEC). U.S. District Judge Analisa Torres has granted the status of “amici curiae” to the XRP community, in the lawsuit.

John Deaton, a prominent XRP advocate, and the lawyer representing the blockchain startup, also gets this special status. As a result, the lawyer and XRP holders can serve as friends of the court thereby assisting the court in briefing legal issues relevant to the case. However, these legal issues need to be approved in advance by the court.

The order released by Judge Torres mentions that this type of assistance shall be beneficial during the briefing of dispositive motions. Furthermore, the order also notes that the court can also exercise its discretion either to request or deny further applications.

However, despite this special status, XRP Holders’ motion to intervene in this case has been denied. The court also noted that in order to maintain a balance between Ripple investors and the parties, it will not allow the community to present witnesses or offer evidence.

The recent court order came as the judges faced criticism for showing bias towards the U.S. SEC. The judges received a backlash for the court’s bias and unfair support for SEC’s actions.

Besides, the crypto community was also very unhappy with the court’s decision-making as the SEC kept filing motions allowing the regulator to withhold evasive information. On the other hand, the SEC has been pressuring Ripple for making extensive discoveries.

Last week, the SEC also filed for a telephone conference thereby seeking a protective order relieving itself of any obligation of responding to ripple’s request. Lawyer James Filan stated:

SEC requests telephone conference in order to seek a protective order relieving the SEC of any obligation to respond to 29,947 requests for admission from Ripple claiming responding would be too burdensome.

The SEC also requested a conference and order compelling Ripple to produce video and audiotape recordings to its meetings comprising the top-brass discussing the lawsuit.

Following today’s news, the XRP price has gained 3 percent and is currently trading at $1.06 and a market cap of $49.7 billion. The SEC vs Ripple lawsuit has prevented investors from active participation. As a result, XRP hasn’t participated much in the altcoin price rally this year.