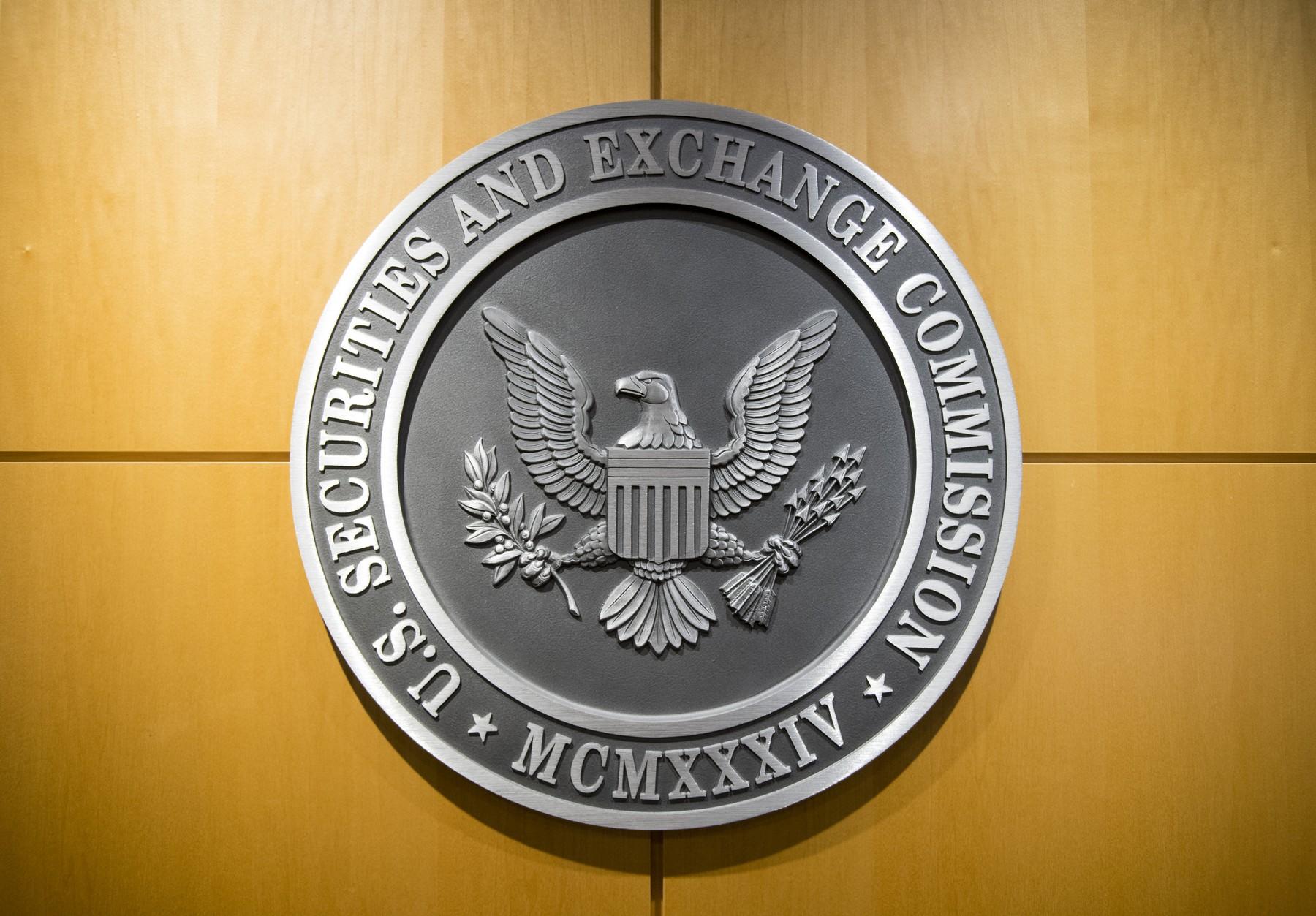 During a hearing held by the U.S. House Committee on Financial Services on Tuesday, Securities and Exchange Commission Chair Gary Gensler refused to answer the question asked by North Carolina Rep. Patrick McHenry about whether or not Bitcoin and Ethereum are securities:

I’m not going to get into any one token, but I think that the securities laws are quite clear.

Earlier today, McHenry, one of the most influential Republicans on the Financial Services Committee, introduced a bill that would exempt developers from complying with certain securities laws when raising money through token sales.

Gensler has once again emphasized that most of the cryptocurrencies are “investment vehicles”:

A lot of these are not real currencies. They are not being used to buy a cup of coffee at Starbucks…Most of them are investment vehicles…They should be within the securities laws.

A handful of digital assets might be competing with gold and silver as a speculative store of value, according to Gensler.

The SEC boss reiterated that his agency needs more help from Congress in order to fill the regulatory gaps.

Commissioner Hester Peirce, who’s fondly called “Crypto Mom” by some members of the community, recently delivered the most blistering critique of her agency to date.

During her appearance on Yahoo Finance, she said that the lack of regulatory clarity is “a real shame”:

I think this is really becoming a huge barrier to this industry being able to develop in a way that’s safe, but also in a way that allows innovation to happen. And it’s a real shame to me that we are not just taking up the mantle as regulators to develop a regulatory framework.

Gensler seemingly avoided McHenry’s question about whether or not he has reviewed Peirce’s “safe harbor” proposal.