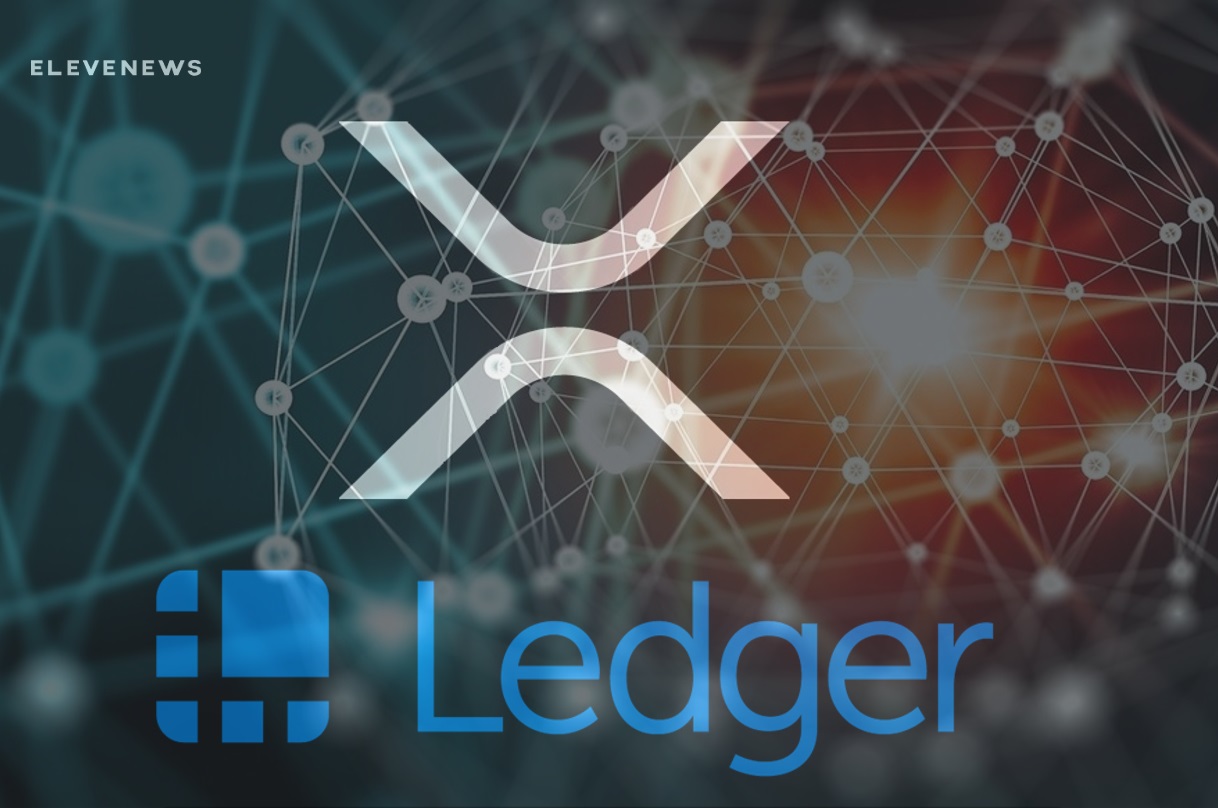 Developers of XRP Ledger Labs, a software studio that addresses XRPL-based digital payments solutions, demonstrated the concept of their offline instrument for XRP transactions based on QR-codes.

No Internet needed for XRPL transfers

According to a presentation demonstrated by XRPL Labs at Apex Developer Summit in Tallin, its team created a viable prototype of the system that allows users to initiate XRP transfers offline.

XRP Ledger’s Proof of Payments protocol (xPoP) can be utilized by a variety of devices that are not connected to the Internet 24/7. For instance, it is compatible with vending machines and public transport.

A device with xPoP integrated issues a QR-code on its display or on paper, while the holder of XRPL-based assets can repay it in an instant decentralized manner.

XRPL Labs representatives are sure that this innovation can give a proper spin to XRPL retail adoption’s flywheel:

As XRPL Labs aims to solve the “chicken/egg problem”, we started with 100% focus at end users & the ecosystem. We feel that it’s time to start focussing on retail as well. xPoP is one of the useful developments for future retail adoption, and so: for the entire ecosystem.

xPoP public beta is on its way to release

XRPL Labs added that xPoP’s intellectual property belongs to the XRP Ledger Foundation, a non-profit that coordinates community-driven initiatives from the XRP community.

Thus, the source code for the new instrument will be published once its “public beta” version is ready for open testing.

Addressing massive retail adoption, XRPL developers are going to release “Lite Accounts,” a specific type of XRPL address that can be activated with 1 XRP only.