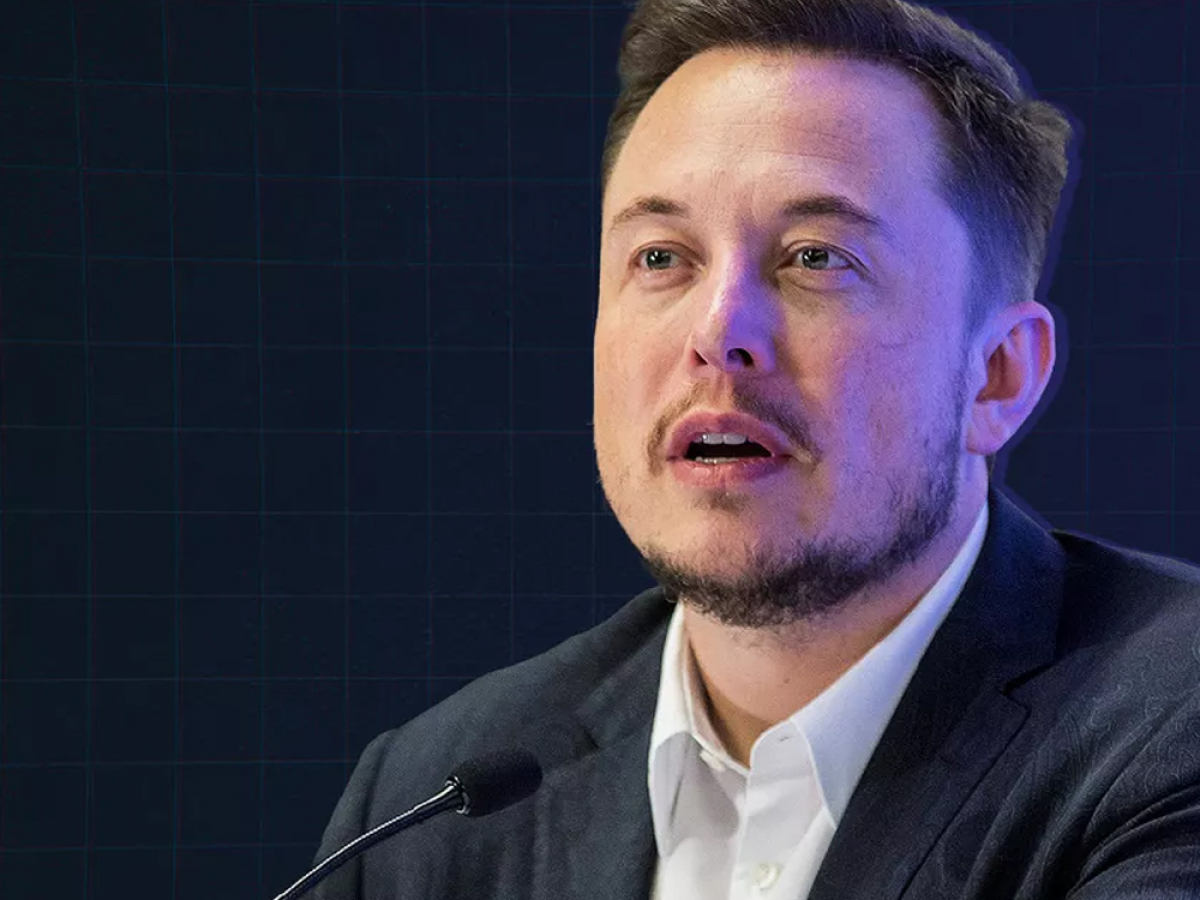 After the Elon Musk tweet, Shiba Inu jumped close to 400%, confirming a total spike of about 8,000% for the dog-themed token.

The value of crypto Shiba Inu spiked 45% on Monday and is 40% up today, and looks set to rise even higher, thanks to Elon Musk. Tesla CEO and crypto devotee recently tweeted a photo of his real-life Shiba Inu pet puppy, Floki. This was enough to see the canine-themed token’s value climb 380% from £0.00002207 to £0.00000570 on Sunday. This now represents a total surge of about 8,000% for Shiba Inu.

Musk’s latest veiled publicity reflects just how volatile meme digital currencies like Shiba Inu can be. Furthermore, the billionaire has repeatedly demonstrated his ability to influence the market, even with more prominent coins like Bitcoin. Also, Musk previously supported Dogecoin, another canine-themed crypto.

Musk first tweeted a photo of his Shiba Inu puppy back in early September, shortly after acquiring it. “Floki has arrived,” were his exact words. This preceded the Oct 4th picture of Floki in his car – “Floki Frunkpuppy” – that sent Shiba Inu surging. Musk boasts a Twitter followership of 60.4 million, with his tweet amassing 300 likes so far.

Outside of Its Well-documented Association with Elon Musk, This Is Shiba Inu by the Numbers

Shiba Inu, listed on its own decentralized exchange – ShibaSwap, has a total supply of one quadrillion Shiba Tokens, according to Binance. Furthermore, the digital asset’s current circulating supply is 100%. According to the Shiba Token website, 50% of the total supply is locked to Uniswap. The latter is a decentralized finance protocol that facilitates automated transactions between cryptocurrencies on the Ethereum network. The remaining half supply of Shiba Inu was burned to Vitalik Buterin, co-founder of Ethereum. As a result of this, the Shiba Token website states:

“Everyone has to buy on the open market, ensuring a fair and complete distribution where devs don’t own team tokens they can dump on the community.”

However, Binance points out that the top five wallets hold a little over 60% of the total supply. The number one wallet alone having 50.5%.

While cryptocurrencies can generate a windfall for their investors, they can also cost them their entire investments. This is due to the ultra speculativeness of the crypto space and actions (or lack thereof) of others. In fact, the Financial Conduct Authority (FCA) specifically underscored the high risk involved when they issued a statement in January saying:

“Investing in cryptoassets, or investments and lending linked to them, generally involves taking very high risks with investors’ money. If consumers invest in these types of product, they should be prepared to lose all their money.”

In addition, Susannah Streeter, a senior investment and markets analyst at Hargreaves Lansdown also touched on crypto volatility. Streeter added that lack of proper regulation in the sector made investors also susceptible to fraud in addition to losing money.

“On top of being extremely volatile, most cryptocurrencies are unregulated, which not only adds another layer of uncertainty but also means that investors have little or no protection against fraud,” said she.