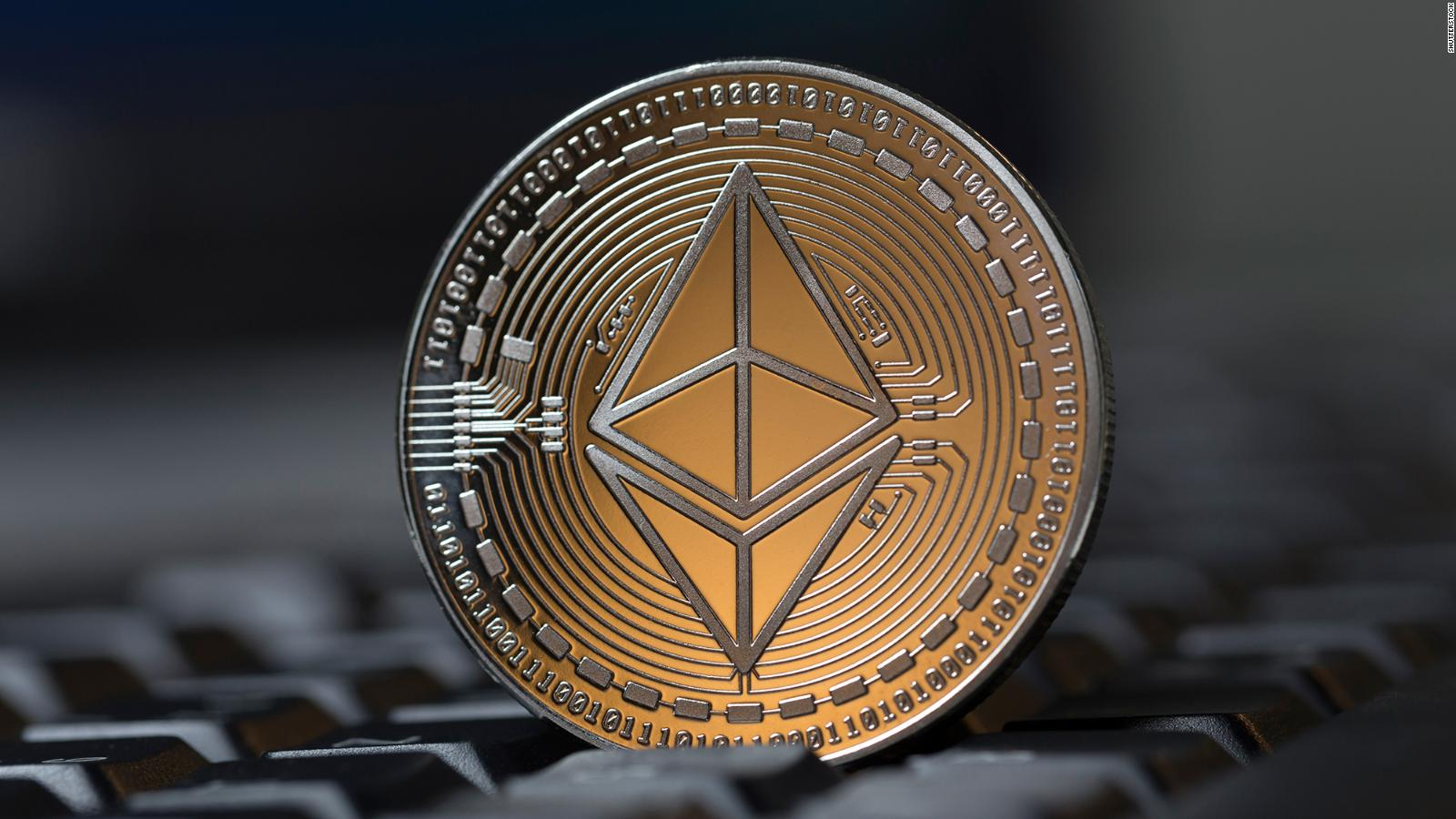 Ethereum price analysis is bullish today as a spike higher was seen yesterday, followed by a retracement to retest the previous high as support. Therefore, we expect ETH/USD to rally further over the next 24 hours.

The overall market traded in the green over the last 24 hours. The market leaders, Bitcoin and Ethereum, gained 7.44 and 5.82 percent, respectively. Meanwhile, Shiba Inu (SHIB) is still the top performer.

Ethereum price movement in the last 24 hours: Ethereum broke past the $3,500 major resistance

On the 4-hour chart, we can see bullish momentum returning for the Ethereum price action after a retest of $3,500 previous resistance as support.

Ethereum price has continued to advance so far this month. After several tests of the $2,750 mark as support and the $3,150 as a resistance, ETH/USD spiked higher on the 1st of October.

Over the next 24 hours, Ethereum reached the $3,500 resistance. After several days of consolidation and initial rejection for further upside above $3,500, ETH spiked higher again yesterday.

This time, Ethereum price reached $3,650 next resistance, with a slight retracement seen overnight. The previous high of $3,500 was retested as a support, with further upside likely to follow over the next 24 hours.

Ethereum price analysis is bullish today as bulls continued to set higher lows over the last 24 hours. After a retest of $3,500 as support, we expect ETH/USD to break the $3,650 next resistance today.

While waiting for Ethereum to move further, read our guides on Best NFT marketplaces, NFT history and development, as well as NFT Music.