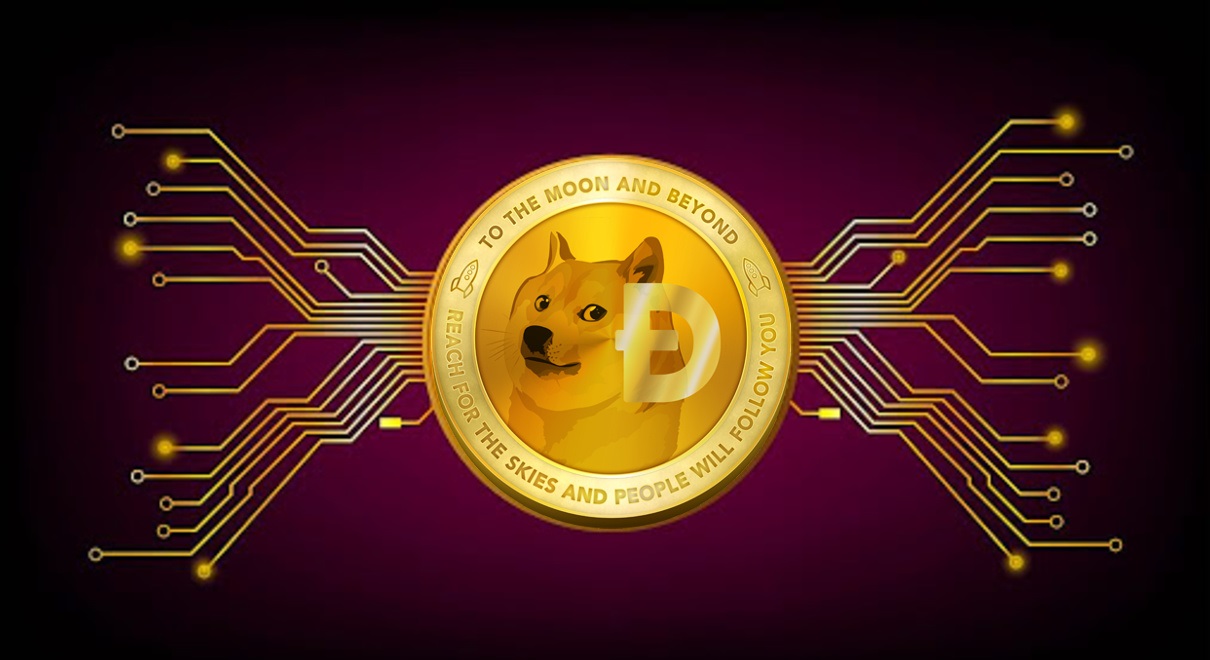 At a time when the meme crypto tokens are making double-digit gains with the likes of Shiba Inu ($SHIB) and Floki Inu surging to new highs, Dogecoin ($DOGE), the OG meme currency seems to be missing out on the current bullish rally. $DOGE price has continued to consolidate under $0.30 despite the crypto market seeing a new surge in bullish momentum.

Many believe $DOGE has become too big to make a move like $SHIB at the moment. $DOGE registered an all-time high of $0.7376 in early May and since then it has continued to move downhill with minor bounce backs. It is currently 67% down from its ATH even when the rest of the crypto market has recovered a majority of its losses from the May market mayhem.

Dogecoin has failed to show any signs of bulls since May despite the rest of the crypto market going through a cycle of price rise-up and down from July-September. Even key announcements such as AMC Theaters adding $DOGE as a payment option and Elon Musk’s tweet have failed to ignite any form of bullish rally.

Dogecoin’s price action remained inactive for the majority of its lifespan as it was indeed seen as a meme currency with no real value, however, the involvement of Elon Musk and his continuous Twitter pumping of the token made it a valuable investment for many new entrants. The majority of its market gain came in the first quarter of 2021.  Shiba Inu seems to be following on a similar path has crossed $13 billion in market cap in just 14 months of existence whereas $DOGE took nearly 112 months to do so.

It might take another Elon Musk endorsement for $DOGE to get on the bullish ways but till then $SHIB is carrying the Meme currency ecosystem.