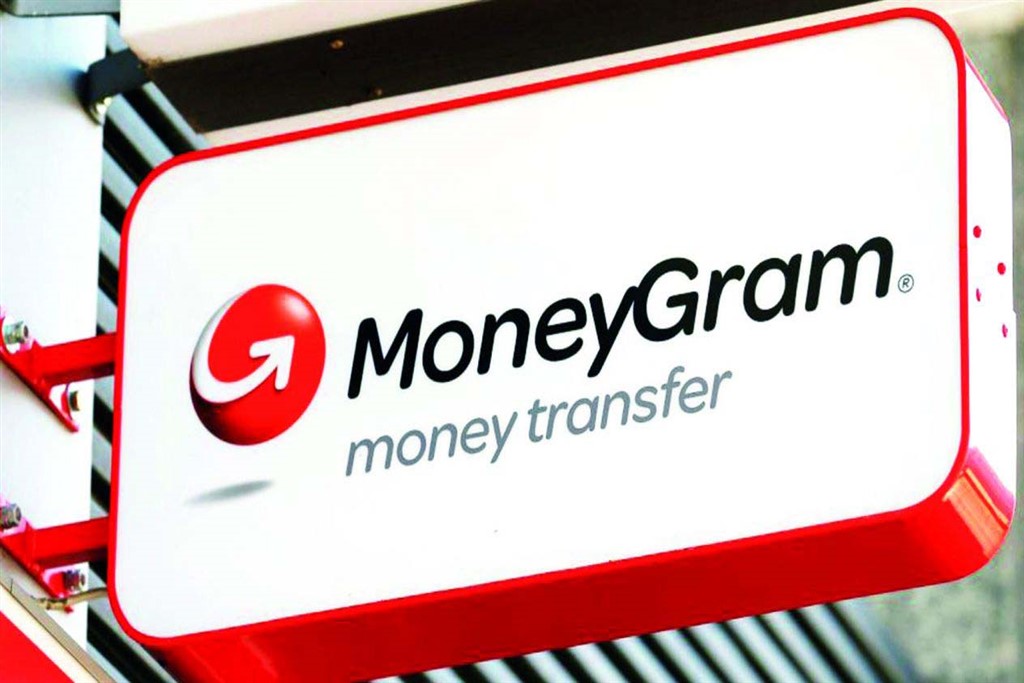 The eventual refurbishing of the ledger-based stablecoin bridge between crypto and local currencies will begin in early 2022, with an aim to reconnect MoneyGram’s 150 million consumers.

The announcement on Wednesday revealed that both the companies will commence with a pilot in the fourth quarter of this year. The eventual refurbishing of the ledger-based stablecoin bridge between crypto and local currencies will begin in early 2022, with an aim to reconnect MoneyGram’s 150 Million consumers.

Denelle Dixon, the Chief Executive Officer and Executive director of the Stellar Development Foundation said in an interview that operating with MoneyGram enables end consumers to enjoy an on- and off-ramps everywhere that MoneyGram’s wide-reaching agent network holds. This is as simple and facile as being able to barter cryptocurrency for fiat and vice-versa. Adding on to his comment, he claimed that Stellar is pushing its boundaries and reaching as high as it can.

While Stellar is the new crypto payments network for MoneyGram, Ripple, the former cryptocurrency payments network has had a troubled run after the U.S. Securities and Exchange Commission(SEC) filed a lawsuit against the company in December 2020. In the lawsuit, it was alleged that the firm had contravened Federal Securities laws.

MoneyGram’s chairman and Chief Executive Officer suggested that the collaboration with Stellar is drastically different from the collaboration with MoneyGram and Ripple, which made use of the cryptocurrency platform’s on-demand liquidity (ODL) to speed up Foreign exchange (FX) trading. Holmes added that the partnership with Stellar is more massive since it straight-up connects through consumer payments.

While the question of whether XRP that is widely used by Ripple will remain a security according to the law is still unanswered, the vision of the firms seems a bit far-fetched. Holmes in an interview said that the main issue of establishing an FX market in a different world was overcome. Apart from that, XRP trading has been rendered volatile due to recent events, which pose another challenge to be dealt with.

In recent history, it has been noted that Banks are usually skeptical about getting hands-on with cryptocurrencies. United Texas Bank, which has been employed as a settlement bank between the Circle and MoneyGram, has an advantage by positioning itself with a liberal approach. With a regulation-heavy atmosphere surrounding MoneyGram, it was reported that Circle was slapped with a subpoena from the SEC recently.