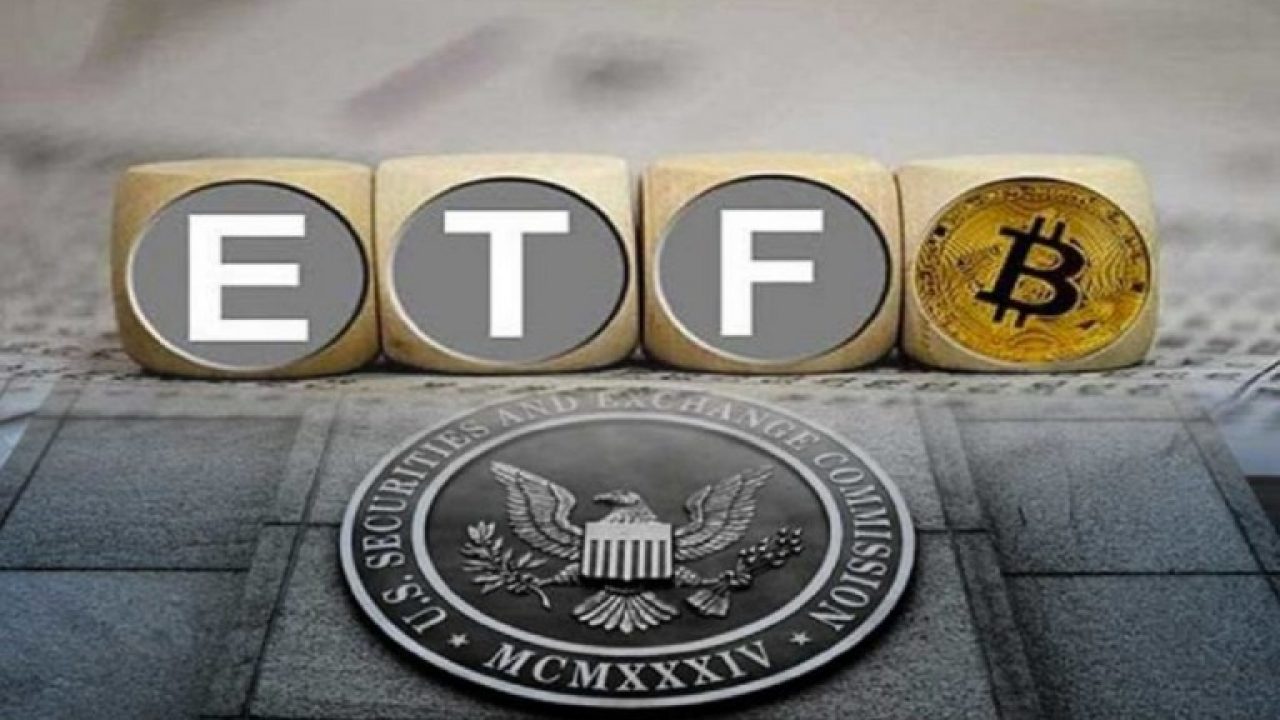 The United States Securities and Exchange Commission, or SEC, has approved the Volt Crypto Industry Revolution and Tech ETF, providing investors with easy access to companies with significant exposure to Bitcoin (BTC).

The ETF, which was approved on Oct. 5, is intended to track so-called “Bitcoin Industry Revolution Companies,” which are defined as entities that hold a majority of their net assets in BTC or derive a majority of their earnings from Bitcoin mining, lending or transacting, according to an SEC filing. Eighty percent of the fund’s holdings will be allocated to such plays, the prospectus states. The new ETF will appear as a New York Stock Exchange Arca listing under the ticker symbol BTCR.

U.S. securities regulators have been deliberating for years on whether to approve their first Bitcoin ETF. On Oct. 1, the SEC announced it would delay its decision on four Bitcoin ETFs by 45 days, pushing back the timelines on the Global X Bitcoin Trust, Valkyrie XBTO Bitcoin Futures Fund, WisdomTree Bitcoin Trust and Kryptoin Bitcoin ETF to Nov. 21, Dec. 8, Dec. 11 and Dec. 24, respectively.

Unlike other Bitcoin ETF proposals, the newly approved Volt Equity fund doesn’t track the price of Bitcoin or hold the asset in custody. Rather, it seeks exposure to companies that generate a significant portion of their business from Bitcoin-related activities. As such, the Volt product is the closest thing U.S. investors have to a pure-play Bitcoin ETF for now.

Speculation is rampant that the SEC is on the verge of approving its first pure-play Bitcoin ETF, albeit with a slight modification. As regulators continue to mull a traditional Bitcoin ETF, a Bitcoin futures equivalent could be passed in the coming weeks, according to Bloomberg analyst Eric Balchunas.

Yes, the SEC has kicked can on bitcoin ETF approval BUT that is for the physically-backed ones under '33 Act. The futures ETFs filed under the '40 Act (which Genz loves) are very much alive and likely on schedule (we think 75% chance approved in Oct). Here's our odds: https://t.co/cSZ8aDsITl pic.twitter.com/DUEvRANvO7

Optimism surrounding the potential approval may have contributed to Bitcoin’s momentous price rally earlier in the week. The flagship digital currency surged to $55,000 on Wednesday as the total market capitalization returned to $1 trillion — marking the first such milestones in roughly four months.

The SEC’s deliberations about a Bitcoin ETF have taken much longer than its counterparts in Canada, who have already granted approvals on three exchange-traded funds. The Purpose Bitcoin ETF, which launched in February, currently has $1.51 billion in assets under management, according to Bybt data.