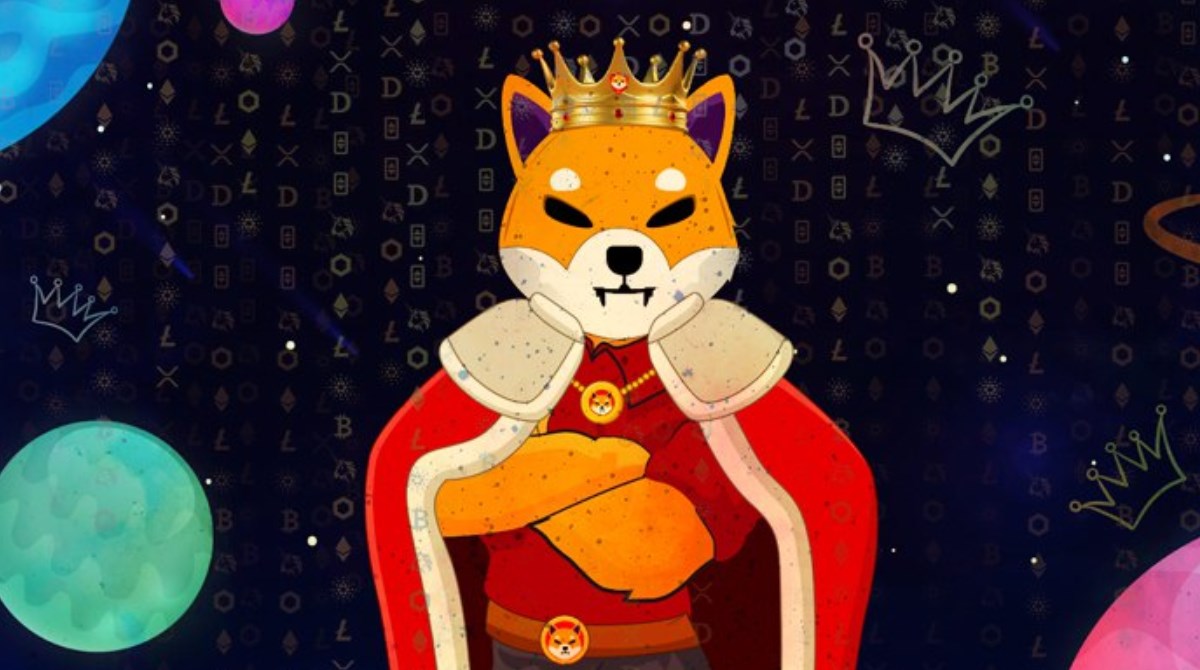 The team of on-chain data vendor Santiment has taken to Twitter to comment on the Shiba Inu (SHIB) rally taking place this week. The coin has reached and gotten over its four-month price high, adding over 370% to date.

Santiment has shared an update on SHIB’s on-chain data and how it reflected the coin’s staggering spike, using the following metrics: active addresses, whale transaction count, deposits, exchange inflow, etc. Overall, they believe that a price top may be forming for Shiba Inu as there are several signs suggesting it.

🐶 #ShibaInu just keeps on climbing, now at a 4-month high of $0.00003117 and 3-day return of a staggering +258%. Read our update on where prices will go next based on Exchange Inflow & Outflow, Active Addresses & Deposits, Whale Transaction Count, & more. https://t.co/eJSk9Sfd0q pic.twitter.com/wDzk4gEbBX

According to the Santiment report, SHIB active addresses are at a “crazy high”—they have noticed up to 4,500 active addresses per day, and the activity does not drop to, say, 100-200 addresses. The analytics team points out that this is a sign that the SHIB rally has a fundamental justification.

According to them, Shiba Inu is, at the moment, among the top five most used coins on Ethereum. However, they have no idea who may be using SHIB so actively and what for.

Exchange outflows are not terrific, Santiment data shows. However, withdrawals at these levels are “generally good for a coin.” Active deposits are very high, which Santiment experts believe to be a yellow flag, since this may indicate a price top forming for SHIB. The same shows not very high exchange inflows.

As for the amount of transactions performed by SHIB whales, Santiment says that here there are more yellow flags for the coin.

The reason for that is that, according to their research published earlier, the number of whale transactions often coincide with a local price top for a cryptocurrency. Overall, Santiment warns that the current situation with Shiba token may mean “high risk, low reward.”

In the meantime, the coin’s market capitalization value has surpassed a whopping $12 billion (that is more than Litecoin, Chainlink and Bitcoin Cash have), and its trading volume stands at over $18 billion as of now.