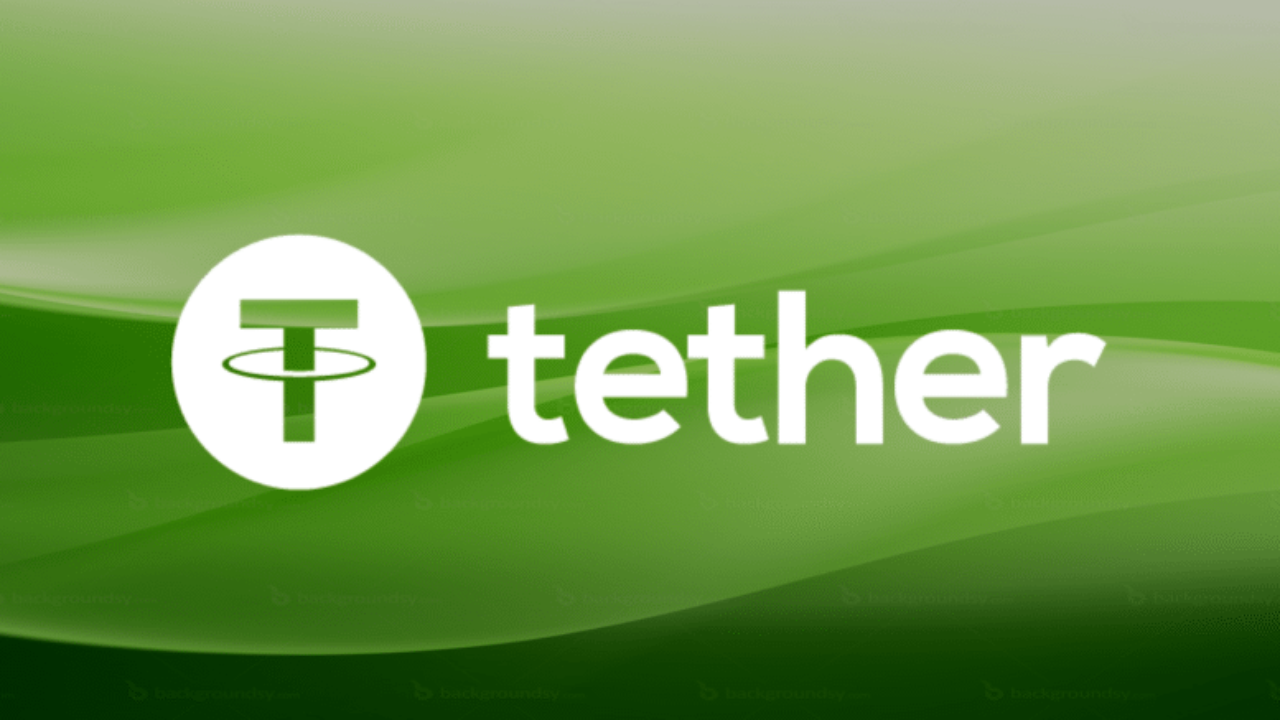 Tether, the largest stablecoin issuer by market capitalization, has refuted the details of a Bloomberg story on its reserves holdings.

In an Oct. 7 report, Bloomberg journalist Zeke Faux made numerous claims against Tether, including that its chief financial officer Giancarlo Devasini has used the company’s reserves to make investments, seemingly contradicting Tether’s public position that the holdings were fully backed at all times. In addition, Faux alleges that Tether has invested in Chinese firms and issued crypto-backed loans “worth billions of dollars.” According to the report, he was only able to confirm one bank in the Bahamas was working directly with Tether.

“Tether still hasn’t disclosed where it’s keeping its money,” said Faux. “If Devasini is taking enough risk to earn even a 1% return on Tether’s entire reserves, that would give him and his partners a $690 million annual profit. But if those loans fail, even a small percentage of them, one Tether would become worth less than $1.”

Tether called the report a “tired attempt” to undermine the company based on “innuendo and misinformation.” The stablecoin issuer challenged the credibility of Faux’s sources as an attempt “to discredit Giancarlo Devasini and Tether’s executives” and continued to claim its USDT tokens are “fully backed,” citing its quarterly assurance reports.

In February, Tether and Bitfinex agreed to pay New York state $18.5 million in damages and provide extensive reports on its finances as part of a settlement with the New York Attorney General’s Office — the most recent audit was filed with information reported as of June 30. Authorities had claimed Tether misrepresented the degree to which its USDT tokens were backed by fiat collateral.

The Bloomberg report comes as many speculate whether China’s second-largest property developer, Evergrande Group, will default on $300 billion in debts. According to Faux, Tether denied holding any debt from Evergrande but would not confirm whether it held commercial paper from other Chinese firms.