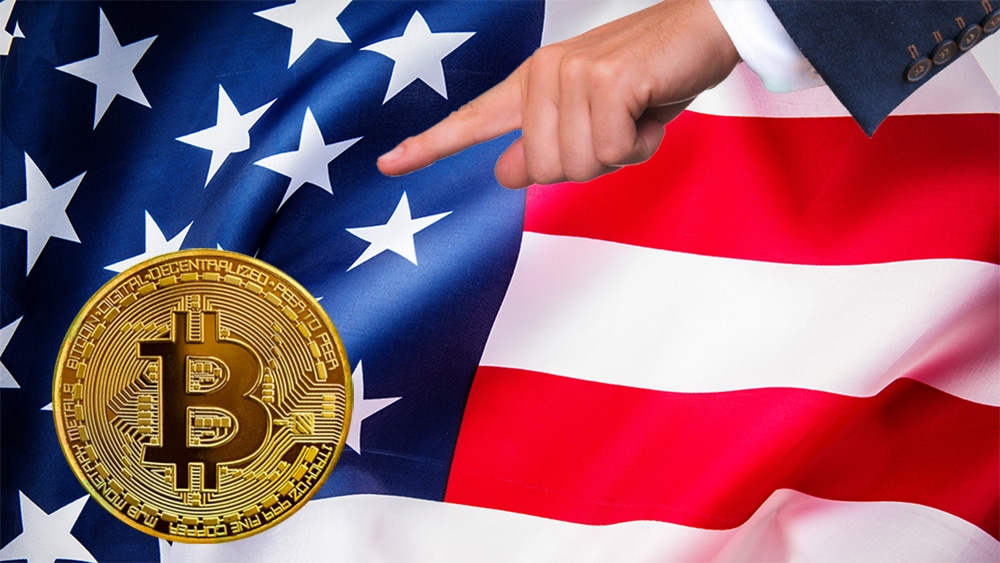 The U.S. Department of Justice has announced the launch of a National Cryptocurrency Enforcement Team (NCET). This team would handle investigations and prosecutions of criminal misuses of cryptocurrency. In particular, crimes committed by virtual currency exchanges and money launderers.

The Justice Department released a report to this effect on its website on Wednesday, October 6, 2021.

This move comes after the U.S. suffered several ransomware attacks earlier this year. In September, there was a report, by the Wall Street Journal, of the Biden administration “preparing an array of actions, including sanctions, to make it harder for hackers to use digital currency.”

Deputy Attorney General Lisa Monaco announced the department’s new efforts during a speech at the Aspen Cyber Summit. In the report announcing the NCET launch, she stated, “Today we are launching the National Cryptocurrency Enforcement Team to draw on the Department’s cyber and money laundering expertise to strengthen our capacity to dismantle the financial entities that enable criminal actors to flourish — and quite frankly to profit — from abusing cryptocurrency platforms,”

Deputy Attorney General Monaco also continued, “As the technology advances, so too must the Department evolve with it so that we’re poised to root out abuse on these platforms and ensure user confidence in these systems.”

The report stated that the NCET will combine the expertise of the Department of Justice Criminal Division’s Money Laundering and Asset Recovery Section (MLARS), Computer Crime and Intellectual Property Section (CCIPS). As well as other sections in the division, with experts detailed from U.S. Attorneys’ Offices. Additionally, Assistant Attorney General Kenneth A. Polite Jr. will supervise these efforts. The NCET will also assist in tracing and recovering assets – including cryptocurrency payments – lost to fraud.

Assistant Attorney General Polite also commented on the launch. He said that the NCET will build on the leadership of the Criminal Division “to investigate and prosecute the fraudulent misuse, illegal laundering, and other criminal activities involving cryptocurrencies.”

In her speech, the U.S. Justice Department Deputy Attorney General emphasized the need to dismantle the financeable ecosystem that enables these criminal actors to flourish. She also mentioned another initiative called the “Civil Cyber Fraud Initiative”. It involves using civil enforcement tools to pursue firms receiving federal funds that fail to follow the required cybersecurity standards.

Cyber Attacks In The U.S.

The Justice Department’s new initiatives come with the rise of cyberattacks in the past year. In May, hackers infected the computer networks of the largest fuel pipeline in America. They demanded payment in crypto, and Colonial Pipeline Co. paid nearly $5 million in Ransome.

In June, Deputy Attorney General Monaco played a major role in seizing millions of dollars worth of BTC used to pay for ransom following an attack on the Colonial Pipeline system.

There have been other similar attacks recently. JBS USA Holdings Inc. also had to pay $11 million to resolve a Ransomeware attack.