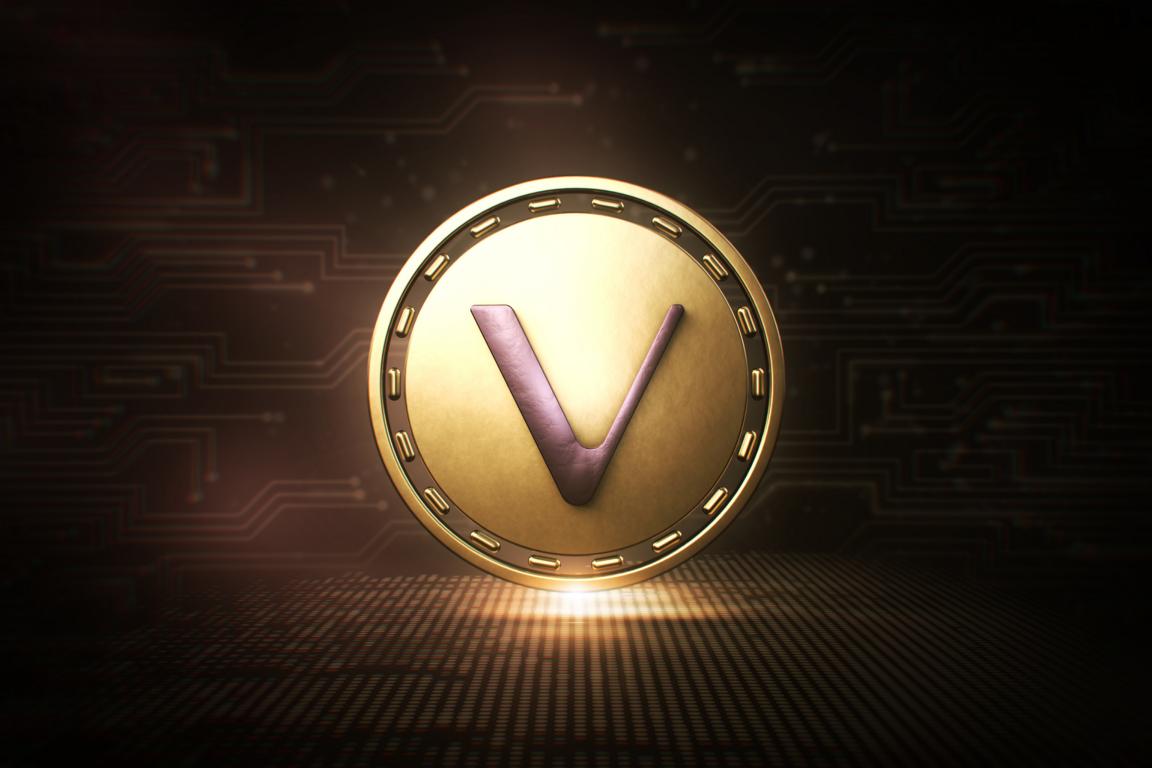 VeChain price analysis is bullish today as a move higher was seen over the past hours, leading to the previous highs being broken. If the bullish momentum continues, we expect VET/USD will test $0.123 resistance next.

The overall market traded with strong bullish momentum over the last 24 hours. The market leader, Bitcoin, gained 6.99 percent, while Ethereum is up by 6.13 percent. Meanwhile, Shiba Inu (SHIB) is the top performer, with a gain of more than 36 percent.

VeChain price movement in the last 24 hours: VeChain returns to the top of the consolidation range

On the 4-hour chart, we can see VeChain price action attempting to break out of the several-day consolidation, likely leading to the next resistance at $0.123 later today.

VeChain price action has seen several days of consolidation this week. After a new major swing low was set at $0.082 at the end of September, a reversal to the upside followed.

On the 1st of October, VET/USD reached the $0.11 previous resistance. After a slight pause, another small spike higher followed to $0.115. From there, support was found at $0.105.

Since then, the VeChain price action has consolidated around this support and resistance area, with no clear indication of where the next move will lead. However, today, bulls gained control, pushing VET/USD above previous highs, which could likely lead to a lot more upside later today.

VeChain price analysis is bullish today as buying pressure has returned this morning, resulting in a slight move above the previous highs. Therefore, ETH/USD could finally break above the consolidation and rally to the next resistance at $0.123.

While waiting for VeChain to move further, read our guides on Best NFT marketplaces, NFT history and development, as well as NFT Music.