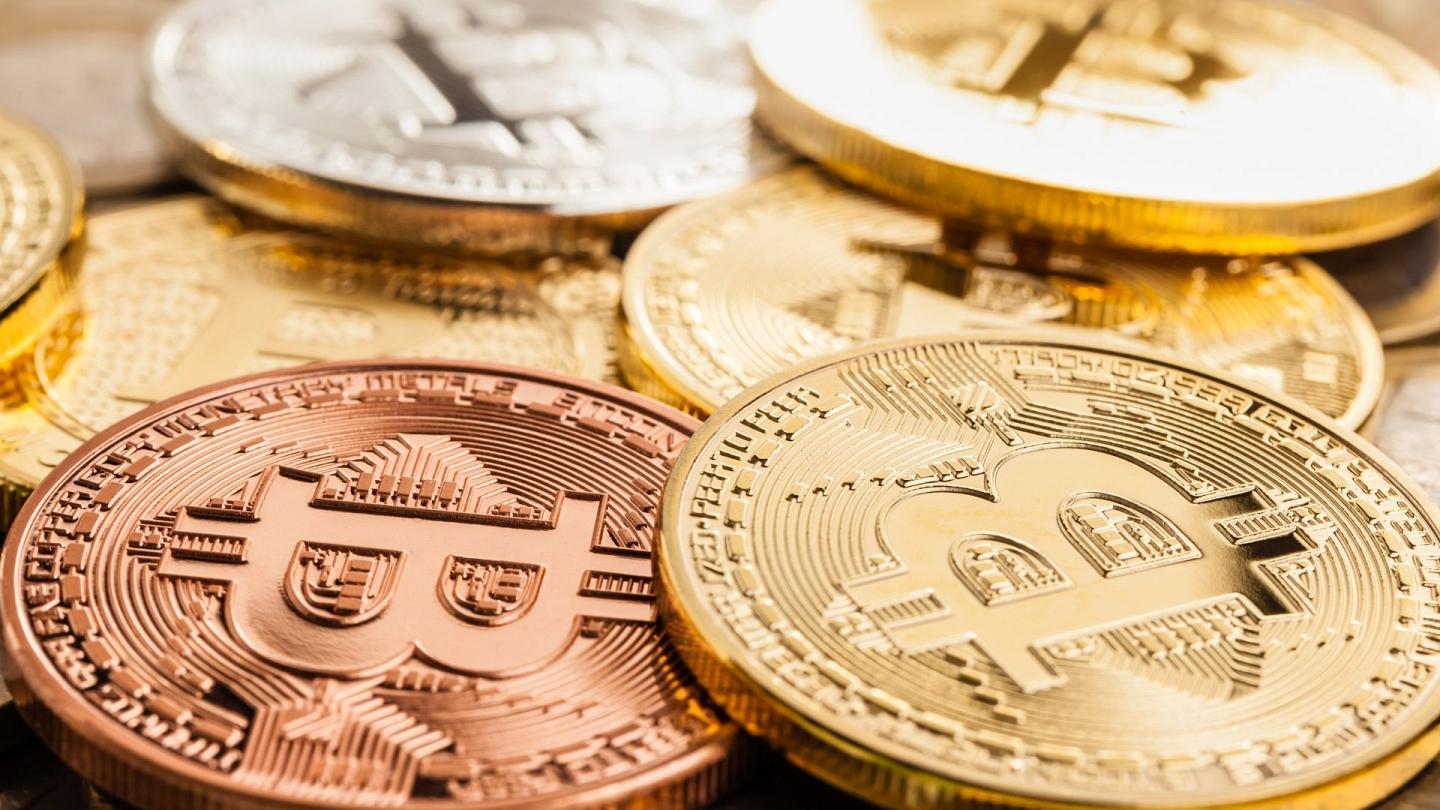 Expectations and predictions are sky-high for the October cryptocurrency bull market. Regaining the price momentum Bitcoin and other major altcoins have had massive gains since the start of the month. Notably, SHIB price surged by 375% within just 3 days. Now with Bitcoin price, many other altcoins are on the verge to smash new ATH. However, there seems to be a danger before we begin with an actual bull run.

Is It Bull Market or Bear Market?

Bitcoin price is heading towards a crucial resistance level at $57k and with an increase in its dominance, the asset left behind the major altcoins. Addressing the same, popular crypto analyst Micheal Van de Poppe mystified the crowd with his question. He interrogated the crowd by asking whether is it a bull market or bear.

Is it bull market or bear market?

However, Bitcoin might see another dip before the major breakout as the global leverage ratio is at its peak. And short-liquidation is another challenge!

Tackling the Game of Bitcoin Liquidations!!

As per the analytics of the tradings, the Global leverage ratio of Bitcoin is at the strong rebound phase. At the same time, the market is getting greedy and leveraged to the upside. Traders are trying to liquidate their Bitcoin at a higher price. In the last two months, such large liquidations resulted in a BTC price dump to $40k. Reports of ByBt on October 6th revealed that $186.06 million Short liquidations a few hours ago from Bitcoin price rose to $55,555.

On the extreme bullish note, the same day someone accumulated $1.6 billion bitcoin via market orders showing huge confidence in the value of an asset.

However, the most dominant asset would again drop to a major support zone between $42k to $45k if it faces rejection at $57k. In addition, massive short liquidations with price spikes may further collapse the value of an asset. Hence, calculative risks needed to be taken before betting at a higher price.

On the other hand, as Coinpedia reported earlier Bitcoin dominance could play a pivotal role in pushing altseason. At the press time dominance is at 43, if it drops well below 40 then expect a massive bull run of major assets like Cardano, Solana, Tezos, and other altcoins.