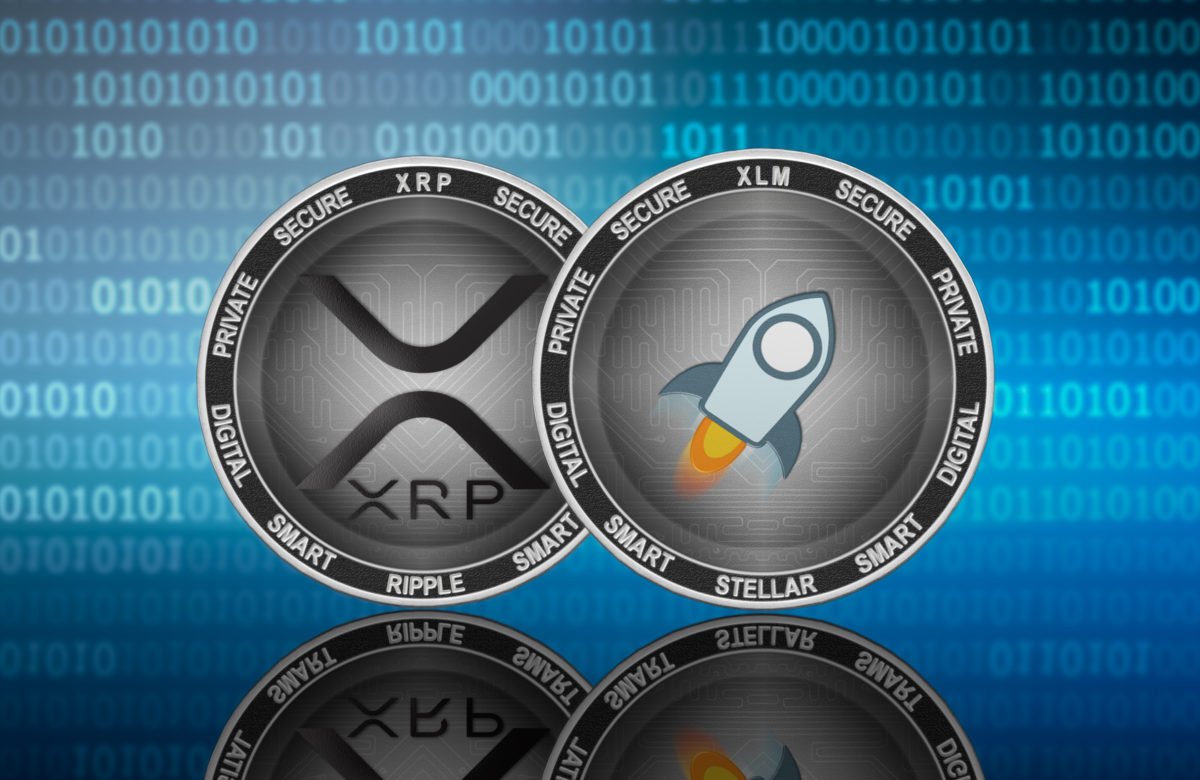 XRP holders rejoice after being called to represent their interests as “a friend of the court.” Ripple has shifted its focus from transaction settlement to issuing and powering central bank digital currencies (CBDCs).

Stellar, an open-source, decentralized protocol, has emerged as payment giant Ripple’s competitor with its keen interest in powering CBDCs. Stellar outlines how the blockchain industry has matured and central bank digital currencies have become relevant in its latest blog post.

Stellar offers the interoperability and flexibility of a permissionless ledger while possessing built-in capabilities to ensure security, certainty, and control – as with a centralized or permissioned ledger. That combination makes it particularly well-suited for issuance of CBDCs.

Though Ripple is working with centralized institutions and monetary authorities in Asia, specifically in Bhutan, for CBDC issuance Stellar challenges it by taking the programmability and complexity out.

Stellar offers asset authorization and transaction finality features, taking the complexity out of the process for banking authorities. Further, the blockchain currently hosts a variety of fiat-backed stablecoins, making the competition intense for Ripple.

Another update favoring Stellar’s progress in the CBDC ecosystem is its partnership with global money transfer service MoneyGram.

Through this partnership, the money transfer giant aims to power cash funding and payout in several fiat currencies through USD Coin, a stablecoin issued by Circle.

The progress in the Securities & Exchange Commission (SEC) v. Ripple case has offered relief to XRP holders and promoted a bullish outlook for the altcoin. Though the request of XRP holders to join the case as defendants was denied, they can now represent their interests as “Amicus Curiae,” friends of the court.

While Ripple is making strides bringing the court proceedings closer to a favorable outcome, the payment giant has the SEC buried in paperwork.

Proponents in the industry have predicted that Ripple’s win would positively impact XRP price and the overall crypto ecosystem.

FXStreet analysts have evaluated XRP price and predicted that the altcoin would enter a new expansion phase, targeting $1.40.