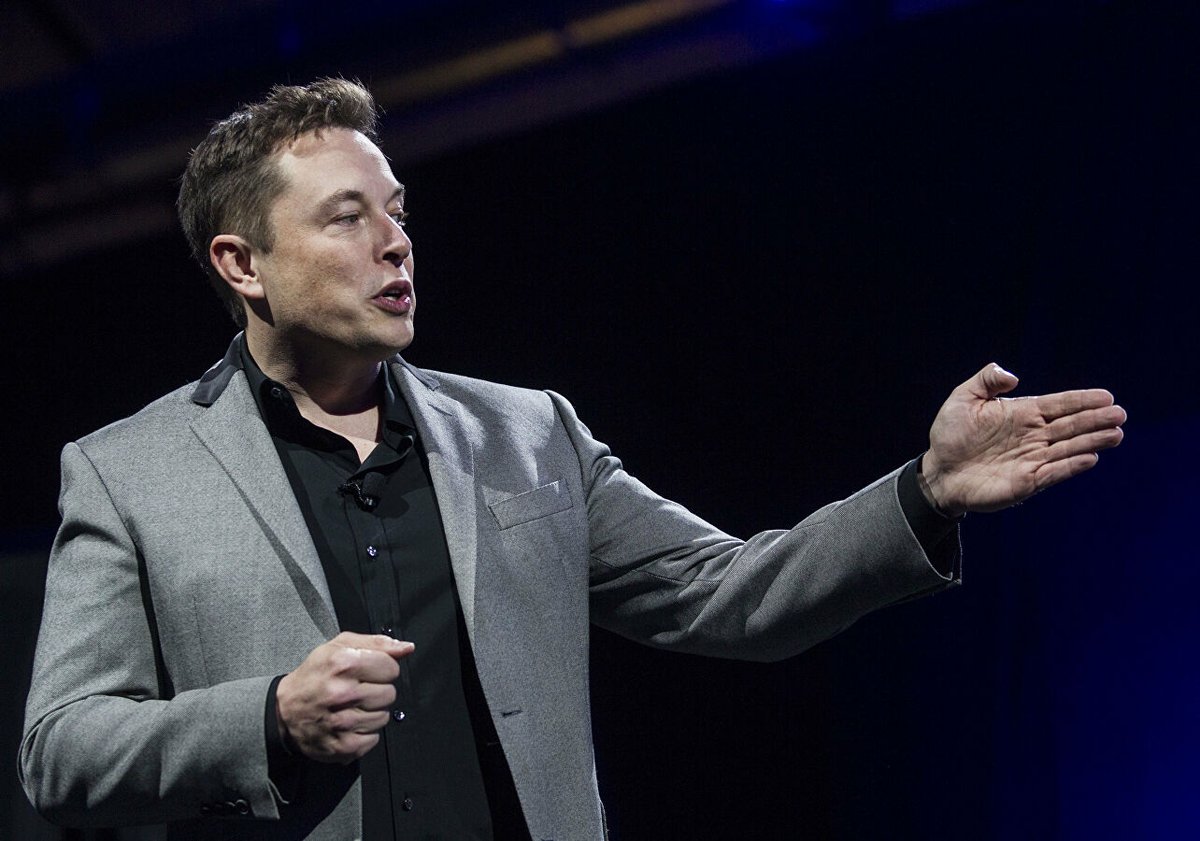 According to Elon Musk, No Government will succeed in completely destroying Crypto Currencies.

Shiba Inu is making headlines in the cryptocurrency market. Its price takes off 200% in a week. The trigger, a tweet from Elon Musk? Questionable.

Shiba Inu and Dogecoin are posting a substantial rise in value this week. This is even more true for the SHIB course, which shows just over 200% growth in the last 7 days.

For many observers, it is a tweet by Elon Musk that would once again be at the origin of this bullish movement. Rumors about Robinhood’s addition of the Shib also fuel this phenomenon.

Shiba Inu whales at the maneuver

But not all analysts share such a favorable opinion as to the influence of Elon Musk, including accidental, on the price of token memes. As CoinDesk suggests, the rise is more likely to be driven by SHIB whales.

This is what the blockchain data suggests. These large holders of Shiba Inu tokens would be at the origin of transactions of very substantial amounts. And it is only then that the purchase by the retail market would have accentuated the trend.

Blockchain analysis specialist Santiment identifies an increase in the number of transactions of more than $ 1 million. A whale proceeded on September 30 to the purchase of 6,000 billion SHIB tokens.

This transaction took place just days before the crypto-asset price skyrocketed. Our American colleagues also note that purchases by whales take place shortly after the resale of 50 trillion tokens.

Recall that Vitalik Buterin donated these tokens to the Indian Crypto Covid Relief. The NGO announced on September 23 the end of the conversion of this capital into USDC stablecoin. This transaction was led by Wintermute, a market maker.

Sale, then purchases by the whales of very large volumes of SHIB, would therefore explain the current surprising surge in the price of the token. These triggers could also suggest its sudden stop. Moreover, the SHIB is currently losing 27% over 24 hours.

What seems more certain at the moment is the lack of correlation between Elon Musk’s tweet and the price rise. So not sure that it is necessary in the future to monitor its messages to anticipate a future growth in the price of the token.

As for his arrival on Robinhood, the broker says he does not want to comment on this rumor. This is not a formal denial. We will therefore have to wait a little longer to get the final word in this matter.