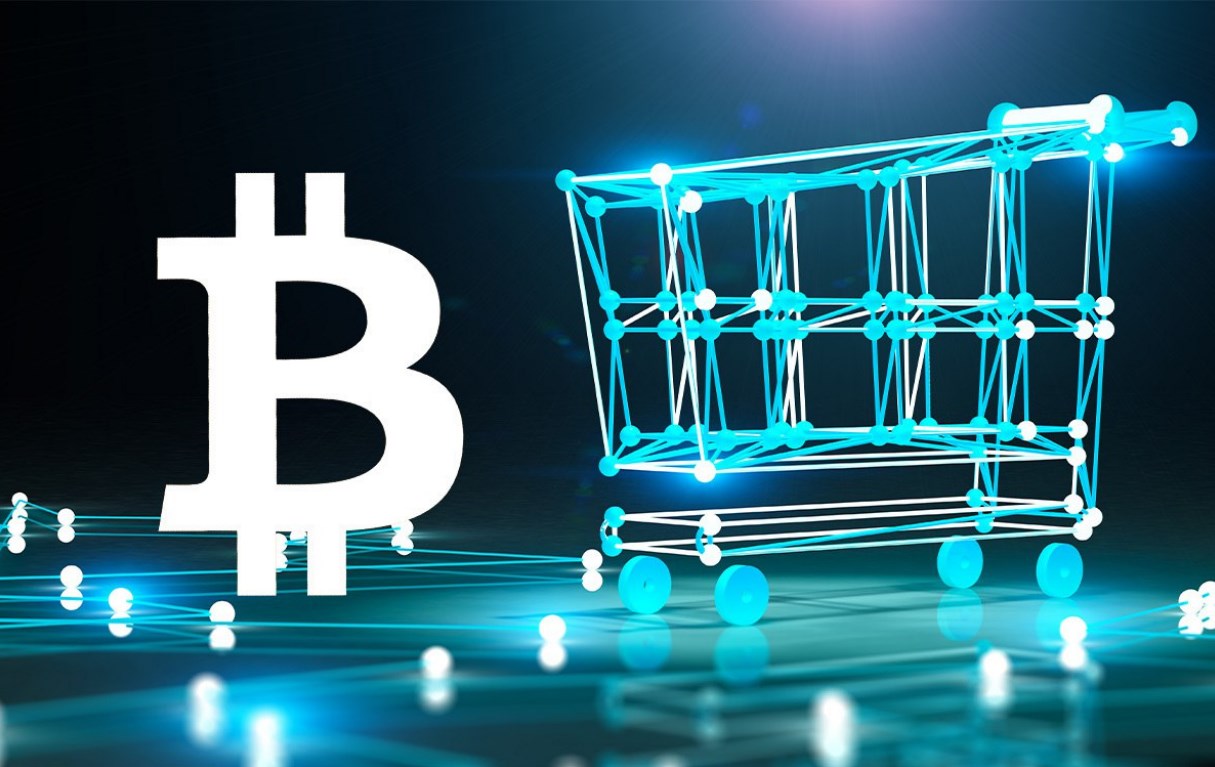 The trader tells his 309,300 Twitter followers that Bitcoin (BTC) moving higher before dragging the crypto market up creates an opportunity to compound Bitcoin profits with altcoins.

When you’ve experienced multiple cycles you know. Take what we get”

At the time of writing, Bitcoin is trading at $56,856, according to CoinGecko. Pentoshi thinks that all-time highs are almost certain for BTC. But traders could still expect to see a dip below $55,000.

Def feels like a lot of people are offside since much lower, and Bitcoin is in a new trend

He reminds traders that while Bitcoin moves in a strong uptrend, dips become shallow with fewer to take advantage of.

Dips are shallow. a lot of people waiting for that retest but never get it