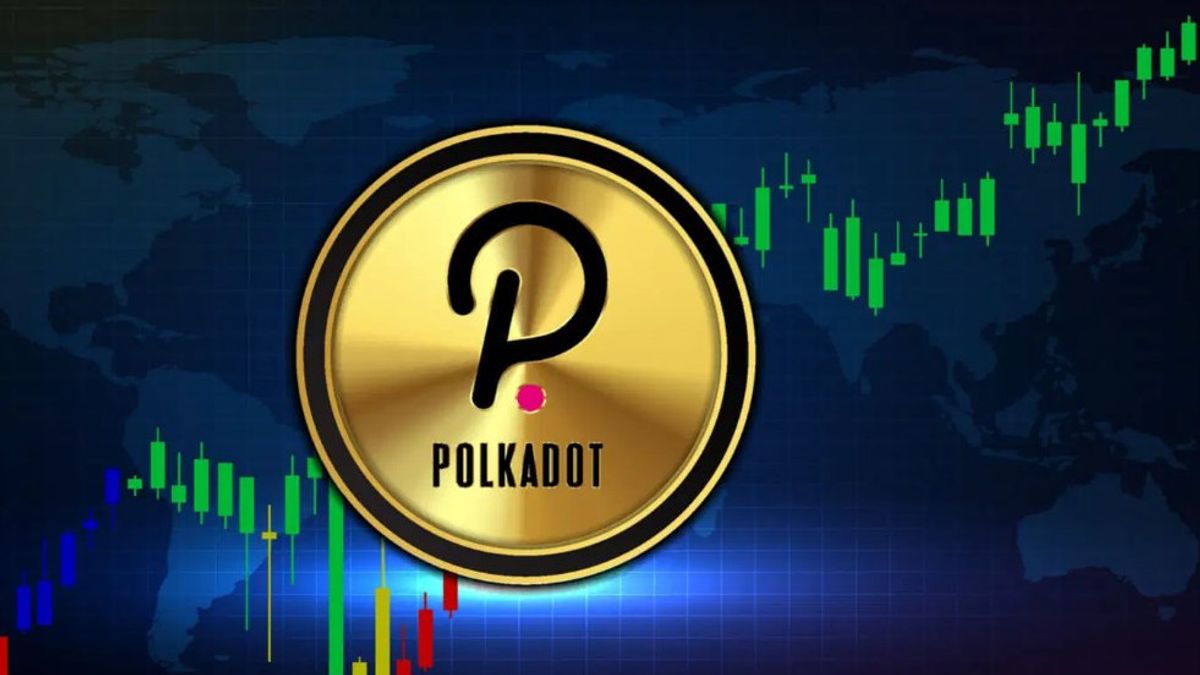 Polkadot price has formed a double-top with the highs formed near $38 precisely one month ago. It is now trending lower with significant selling pressure over the past three trading days – but buyers have stepped in to keep the bodies of the daily candlesticks above the Tenkan-Sen.

Polkadot price has significant support beneath it; bulls will be tested

Polkadot price is at an inflection point that will likely dictate the trend over the next thirty days. It has broken out below the bear flag and appears to be testing that initial break as resistance. If it holds, then bulls will need to hold the Tenkan-Sen at $33.66. Failing that, there is a triple support zone at $32.25 with the 78.6% Fibonacci retracement, Kijun-Sen and Senkou Span A.

Polkadot is better positioned than most altcoins to experience a new and sustained bullish breakout. The Relative Strength Index has flattened out considerably, and the Composite Index may curl higher to cross above its fast-moving average. The level that bulls need to target as a close for Polkadot price is just above the 88.6% Fibonacci retracement at $37.75.

However, Polkadot could fall under increased selling pressure if the aggregate market starts to sell off. The $25 value area is likely the next primary support zone as it includes the 61.8% Fibonacci retracement, and it is the same level where the Chikou Span would find support against Senkou Span B.

Bulls and bears will want to monitor Polkadot price if it re-enters the bear flag. If that were to occur, it could generate a flash move higher.