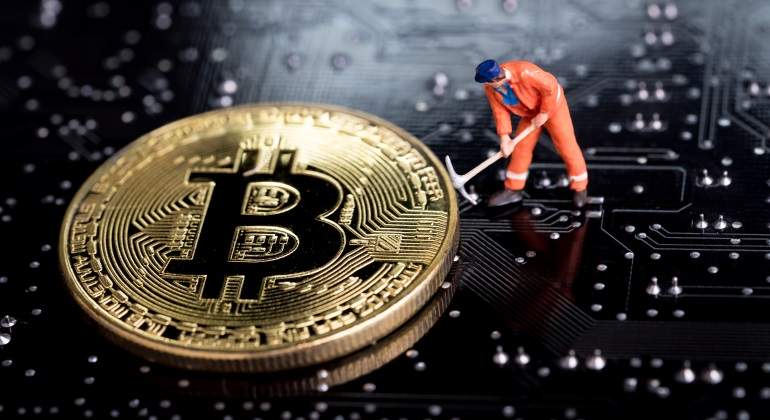 A crypto-currency miner from Oaks Farm, a neighborhood in Greater London, England, was sentenced to 13 months in prison for stealing about $44,000 worth of electricity from clandestine connections, so-called ‘cats’ in the power grid, for bitcoin mining with about 200 machines.

According to the local newspaper, Leicester Mercury, 40-year-old Sanjay Singh’s sentence was not higher because he pleaded guilty before a judge on Tuesday (12) in a Leicester courthouse.

One of the miner’s chosen locations is at an industrial facility in Coalville, where the operations were discovered by police and he began filing a lawsuit. While he had not been tried, Singh set out on another illegal enterprise in Loughborough. The distance between the two cities is only 14 km.

Because of the miner’s audacity, CPS Chief Attorney Andrew Baxter, who called him “greedy,” said that to prosecute him it was necessary to carefully gather evidence of the work he did to calculate the value of the electricity he obtained. illegally, as well as proving that he was responsible for the ‘cats’.

Baxter also found Singh’s case to be quite unusual, since, he said, electricity theft in the region is often linked to activities such as marijuana cultivation, for example. “Bitcoin mining is a cool business. Sanjay Singh was simply acting out of greed”, said the prosecutor on account of the recurrence of the same crime.

He concluded by condemning Singh also for the fact that he had left wires exposed in his clandestine facilities, which put several people at risk of being electrocuted.Image: Reproduction