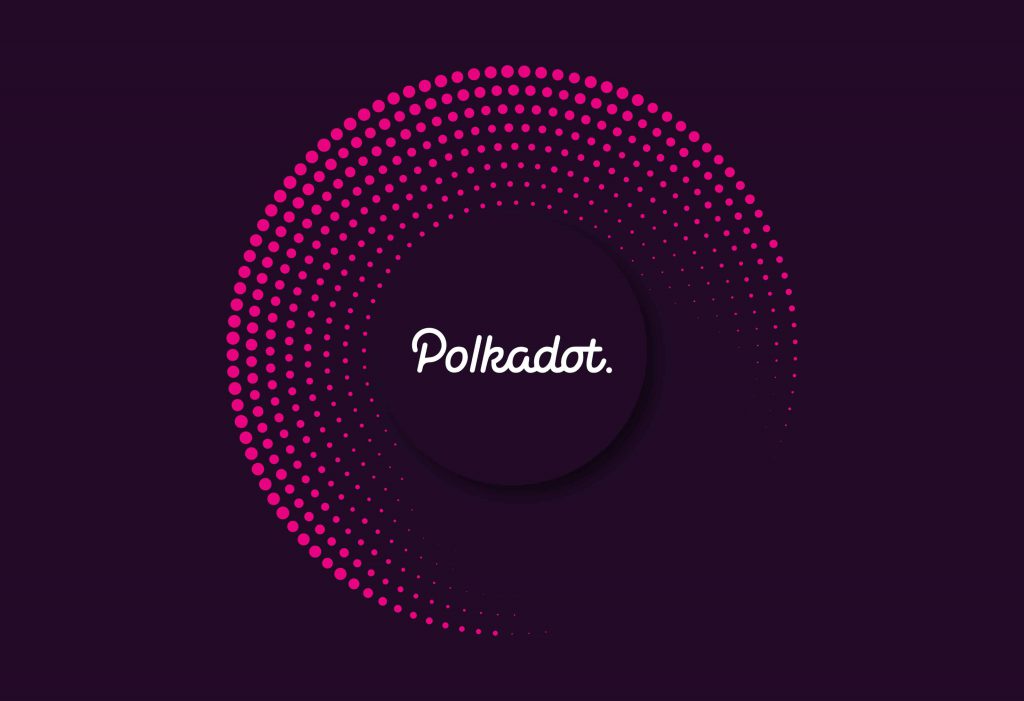 After Kusama, the main Polkadot chain is now all set to host the first parachain on its Relay Chain as the team has announced that the much-awaited Polkadot parachain auctions would begin on November 11, 2021.

Polkadot announced the schedule in a blog post on Wednesday, October 13th. According to the announcement, speaking at the Sub0 conference, founders Gavin Wood and Robert Habermeier said that Polkadot was technically ready to support its first parachain. This was followed by motion 118 submitted to Polkadot Council to open up the network’s first parachain slot auctions, proposed to begin on November 11th, 2021.

This proposal is now going through a public referendum. This means that there could be minor changes to the schedule, nevertheless, Polkadot is now ready to host parachains. If the motion is passed, the Polkadot parachain auctions will begin on November 11, 2021.

As in Kusama auctions, each Polkadot parachain slot auction will consist of two periods: a starting period of 1 day and 18 hours and an ending period of approximately 5 days.

The holders of Polkadot’s native token DOT would require unbonded DOTs to participate in parachain crowdloans. The current unbonding period on Polkadot is 28 days. This means that DOT holders have to start unbonding their DOTs holdings immediately to participate.

“The first batch of 5 parachains would be onboarded to Polkadot at lease period 6, which begins on approximately December 17th, 2021, rather than being onboarded immediately following each auction as has occurred on Kusama. The second batch of 6 auctions would be onboarded for lease period 7, which begins on approximately March 11th, 2022. Each auction on Polkadot will assign a parachain slot for a total of 96 weeks (divided into 8 12-week lease periods) as opposed to Kusama’s 48 weeks.”

Auctions for Polkadot’s canary chain are also underway. 11th parachain auction has been concluded on Wednesday, October 13th, and Kintsugi BTC, the canary network of Inter BTC, is now the 12th in total and the 11th real-world parachain on Kusama.