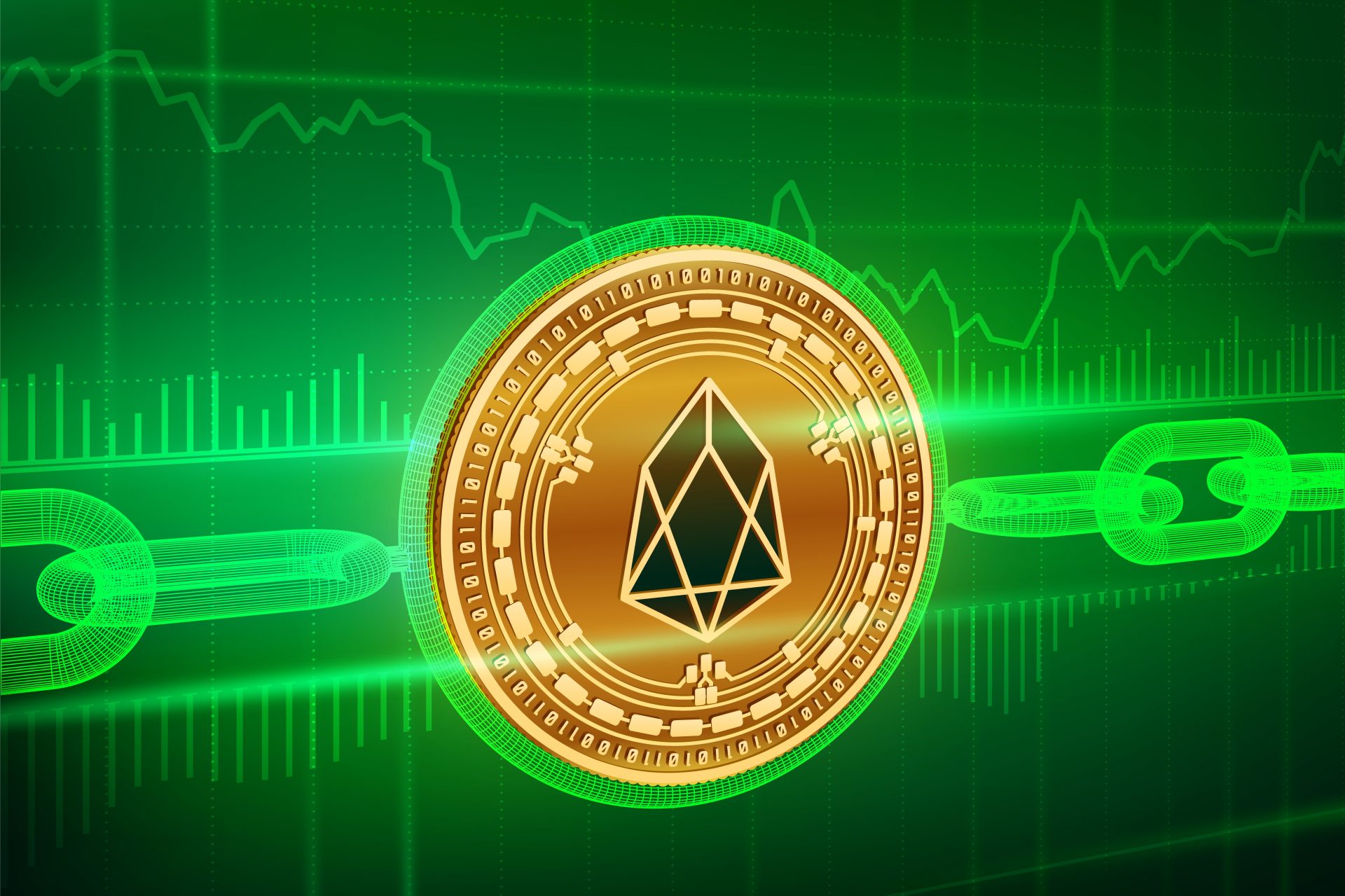 The EOS network has once again emerged best in a global ranking of public blockchains by the China Centre for Information Industry Development (CCID).

Notably, the CCID is a subdivision of China’s Ministry of Industry and Information Technology. The group is, however does not official represent the Chinese government. The CCID’s latest technical assessment evaluated projects based on three aspects, namely: basic technology, applicability, and creativity. After EOS came to Ethereum, followed by proof-of-believability IOST, the Justin Sun-backed Tron blockchain, and Tezos, in that order.

Additionally, CCID specialists highlighted the progress of the Ethereum network, which recently launched the Altair upgrade to pave way for ETH 2.0. The panel also noted the debut of the NEO N3 Mainnet and the release of Dash platform v0.20 testnet.

Additionally, CCID awarded EOS the highest points (105.4) for basic technology. Ethereum led in terms of applicability (33.4), while Bitcoin topped in the creativity category (44.8).

Named after the Greek word for “Dawn”, the EOS.IO platform was developed by private company Block. one, and released in 2018. The network claims to have a transaction speed of millions per second with zero fees on transactions.

Between 2017-2018, the Hong Kong-based firm conducted the longest-running Initial Coin Offering (ICO) in history. Renowned figures such as PayPal co-founder Peter Thiel backed the project. Around $4.3 billion was realized from the token sale, which Block.one was used to support the EOS blockchain.

However, in late 2019 the Securities and Exchange Commission (SEC) came after the company and its network. The allegations were the sale of unregistered securities through its ICO and inappropriate investor disclosure. Block. one neither admitted nor denied the regulator’s allegations. The firm, however, agreed to a $24 million settlement, or about 0.58 percent of the amount raised during the ICO.

Adding insult to injury was a report that surfaced last month from the University of Texas. The publication alleged the EOS ICO was marred by wash-trading to create synthetic coin demand.

In early 2018, the EOS token struck its all-time high above the $20 mark. Following penalties by the regulator, the token dropped below $5. EOS started to gain momentum in the mid-May year when it climbed to a high of roughly $14. Thereafter in June, the token nosedived back below $7.

Bullish sentiments reigned in May when Block.one announced investing $10B in a new crypto exchange – Bullish Global. The same happened in July when EOS announced plans to list on the New York Stock Exchange (NYSE) through a SPAC merger. However, the EOS token is still about 77 percent away from its ATH. At press time, EOS was trading at $4.46 according to our data.