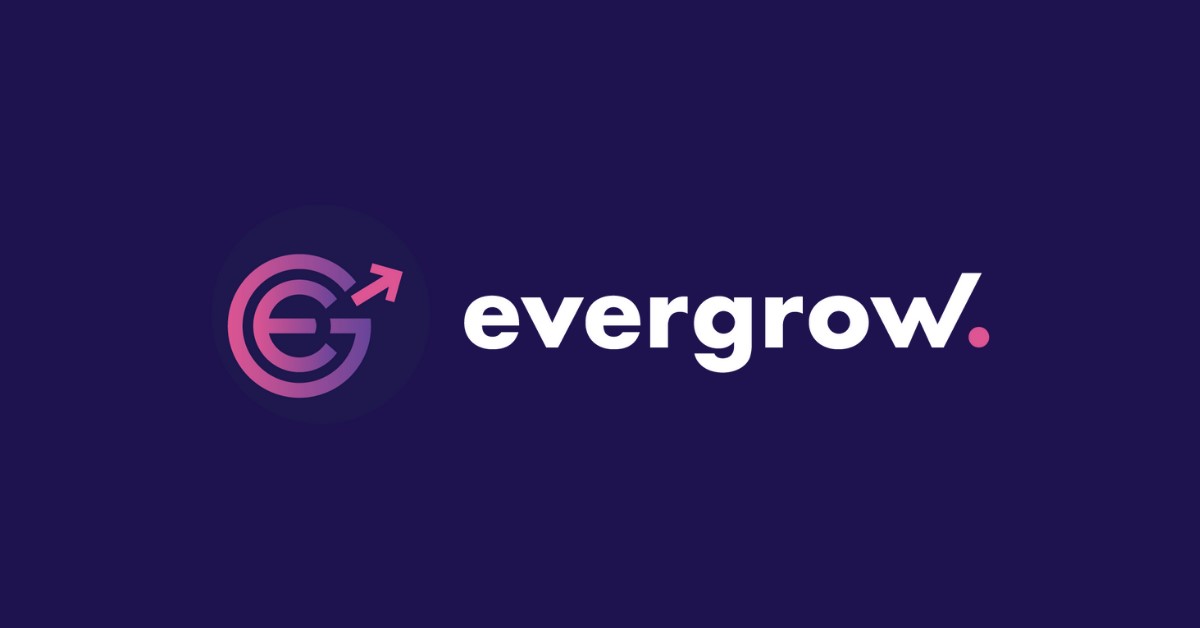 Launched just 5 weeks ago, EverGrow Coin, became the subject of discussion among crypto experts and insiders. According to the crypto community, the autonomous frictionless yield farming and liquidity generation protocol is changing the very face of crypto, and the ramifications will be felt for many years to come.

Backed by a team of experts and well-known professionals from finance, blockchain, and marketing sectors, EverGrow Coin has many features, which the firm claims have set it apart from other projects and led to the platform being the fastest growing project in the crypto space.

In addition, the team highlights that one of their most popular features is that it rewards holders with Binance pegged US dollars (BUSD). In short, EverGrow Coin automatically converts rewards into a stable currency and pays them to its users.

Note that the company has paid out a whopping $18 million in rewards to holders in just a few weeks after its launch. Unlike similar projects which pay rewards in their native tokens, the EverGrow Coin team says its users can receive their rewards in BUSD stablecoins automatically. What’s more, users can transfer these stablecoins out of their wallets and spend or use them to buy more EverGrow or other cryptos.

Aside from other features, the contract also has a Buy Back & Burn feature. This feature buys EverGrow coins and sends these tokens to a burn address. Thus, it helps increase the value of the crypto and investors’ holdings.

Recently, the team announced the launch of several projects, including a decentralized non-fungible token (NFT) lending platform in the coming weeks. As the platform is built on BSC, the team notes that it lets NFT owners borrow against their digital artworks as collateral without selling them. Adding to this, EverGrow Coin is also launching play-to-earn games, and a crypto-integrated creators’ space that many crypto experts consider as OnlyFans’ rival.

Overall, EverGrow Coin reached 80,000 active users in just 5 weeks. And with a current market cap smaller than memecoins like Safemoon, Dogecoin, and Shiba Inu, many analysts are identifying EverGrow Coin as the value investment in the cryptoverse for 2021.