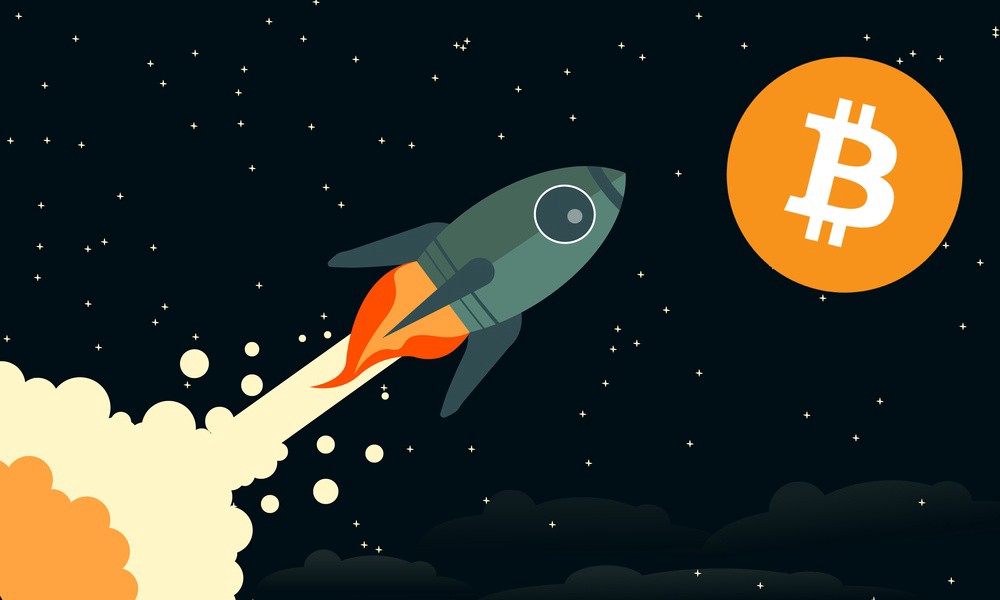 This Tuesday (09) Bitcoin (BTC) took off for another record price of US$ 68,642. Ethereum (ETH) and Cardano (ADA) are the altcoins who decided to accompany the bitcoin herd of bulls to the moon.

Also check in today’s Market Summary the progress of the PEC dos Precatórios in the Chamber of Deputies. The weight of inflation still worries investors.

Bitcoin takes off for another ATH

Just three days ago, the biggest cryptocurrency cost about $60,000, and the community wondered if it could stay above that level for long. They did not know how long this indecision would last.

However, a lot can change in the market in three days. As reported yesterday, the BTC soared by several thousand dollars and hit $66,000. He was inches away from breaking his record of $67,300.

After spending some time below that level, it finally did and hit a new high of US$68,642 – R$380,542 in major Brazilian brokers, according to CoinGoLive.

As of now, BTC has retreated a few hundred dollars, but its market capitalization only comes close to $1.3 trillion. The dominance of altcoins increased slightly to 41.67%.

The scenario in the local market is still concerned about the weight of inflation and uncertainty about the procedure for the Proposed Amendment to the Constitution (PEC) of Precatório.

Assets listed on the Brazilian stock exchange had a trading session more to the downside, even in the face of a more risk-taking global environment, in which the main indexes in New York renewed their historical highs.

The processing of the PEC dos Precatórios was called into question after the injunction granted by the Minister of the Federal Supreme Court (STF), Rosa Weber, which suspends the rapporteur’s amendments in 2022.

The measure threatens to withdraw one of the government’s main bargaining instruments in negotiations with parliamentarians – the exponential increase in this item became known as the “Secret Budget” due to the low transparency with which it is carried out.

However, given the expectation that the second round of the PEC will be voted today due to the risk of legalization, there was some room for a rise in the dollar.

After touching BRL 5.5978 in the morning, the dollar ended up moderating its upward pace throughout the trading session and closed quoted at BRL 5.541, up 0.39%.

Ethereum and Cardano take off

The second-largest cryptocurrency on the market also took off. A few days ago, ETH had dropped to less than $4,500, but bulls pushed it north. They managed to get Ethereum to touch the $4,857 price range, which has become the cryptocurrency’s new high.

In the 24-hour period, the most prominent altcoin was Cardano (ADA) which jumped 11.27%. In terms of market value, ADA still trails Solana and Tether in the cryptocurrency rankings.

The cumulative market capitalization of all cryptocurrencies is above $3 trillion as of yesterday.