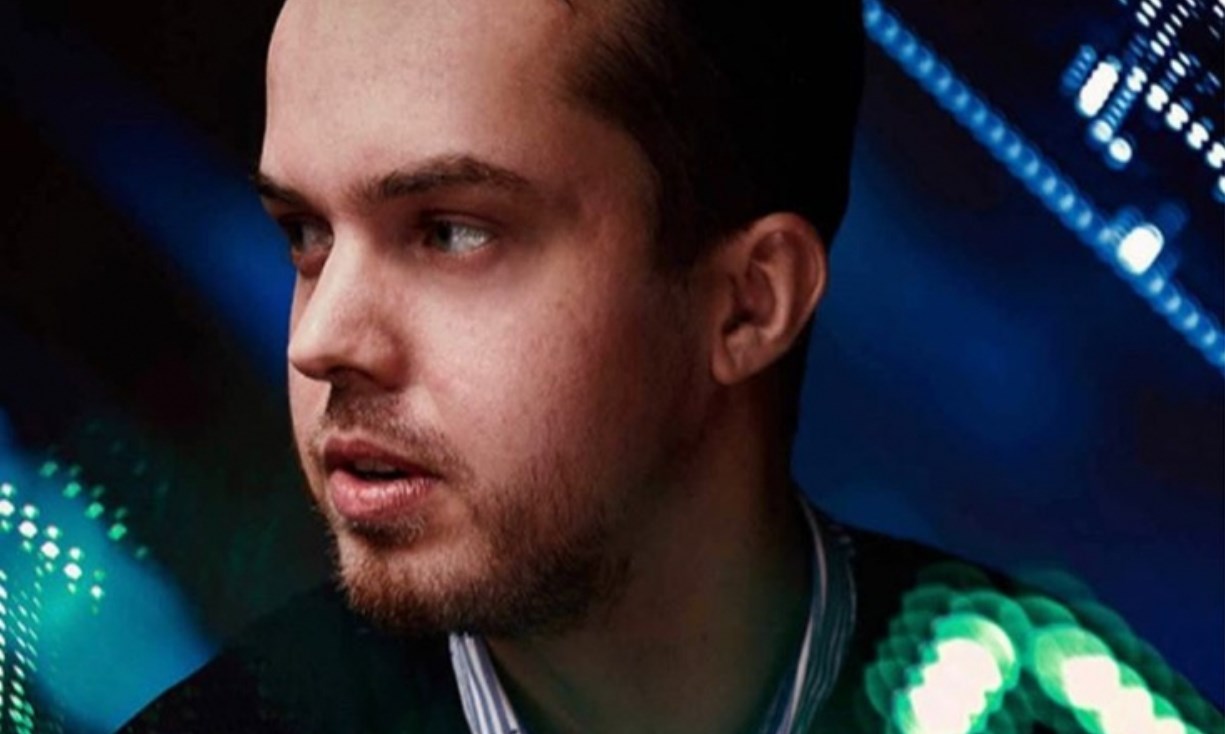 Popular crypto strategist and trader Michaël van de Poppe is mapping out the potential path ahead for Shiba Inu (SHIB), THORChain (RUNE) and three other altcoins.

The crypto analyst tells his 475,800 Twitter followers that he’s looking at two possible trade scenarios for Shiba Inu where the meme coin could bounce.

According to Van de Poppe’s chart, SHIB could either take out resistance at $0.000062 to regain its bullish momentum or restest support at $0.000043 for a probable bounce.

Next up is decentralized exchange protocol THORChain. According to the crypto strategist, he’s looking at two possible setups for THORChain against Bitcoin (RUNE/BTC).

“The aggressive approach is the upper one, which is currently where we’re going to hit support.”

Another coin on the trader’s list is high-throughput blockchain Zilliqa. Van de Poppe says he expects Zilliqa to continue consolidating against Bitcoin (ZIL/BTC) before it could take out its immediate resistance and rally to his target above 0.00000257 BTC ($0.17).

“Still pretty much the same view here, in which we can see the price action currently into resistance. If that breaks and flips, we could be having continuation.”

The next coin on the analyst’s radar is Reserve Rights Token, a cryptocurrency that facilitates the stability of the asset-backed stablecoin known as the Reserve Token. Van de Poppe says he sees Reserve Rights Token gaining over 72% against Bitcoin (RSR/BTC) toward his target at 0.00000112 BTC ($0.07).

The last coin is mobile data exchange Dent (DENT), which Van de Poppe says is poised to take out a crucial resistance area.

“The chart looks ready for continuation, as multiple retests are done on the resistance zone. If $0.008 breaks, I’m expecting another 40% run to be happening.”