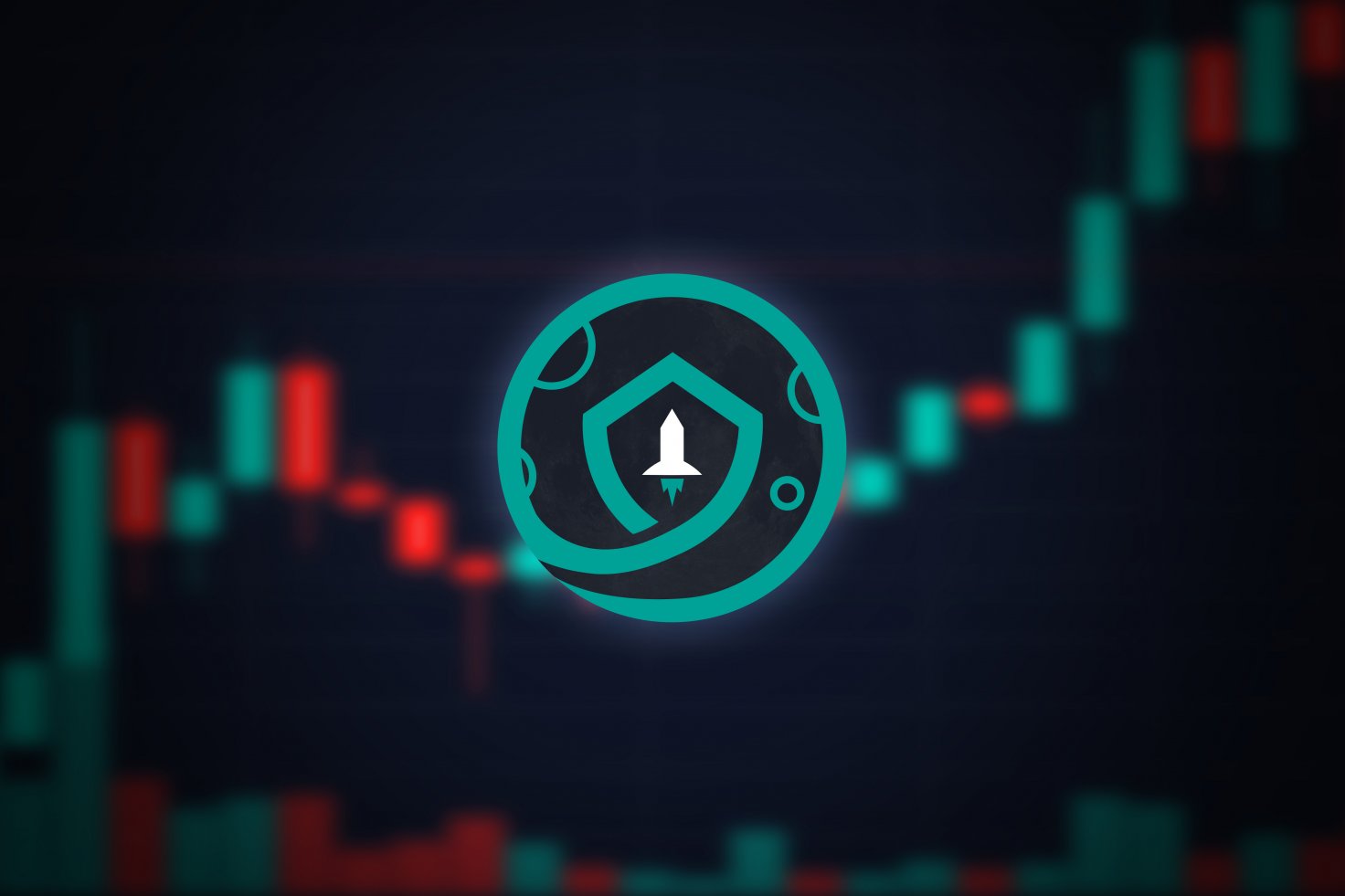 SafeMoon price is having trouble breaching through crucial barriers as it undergoes correction after a massive upswing. This development is the buy opportunity that the bulls will need before the token decides to double again.

On November 1, Safemoon reported that the wallet received roughly 500,000 downloads in just under 50 days, with more than 100,000 new holders in the last week. The official Twitter account stated that more additions to the wallet would be arriving soon.

Four days after this announcement, the team revealed that users could hold Shiba Inu, Chainlink and Aave in their wallet.

On a much different topic, the project noted that SafeMoon V2 would be launching soon. This update will bring three main changes to the network: Upgraded contract implementing a 1000:1 consolidation, increased quality, security and accessibility of SafeMoon and increased speed.

Other noteworthy updates include V2 consolidation on track with Unicrypt partnership and the Chrome plugin version of the wallet.

While these two updates bolster the fundamentals of SAFEMOON, the technicals are indicating a bullish future for the altcoin.

SafeMoon price set up an all-time high at $0.00000966 on May 12 and dropped roughly 88.6% in the next four months or so. This correction was brutal and was analogous to the ones seen during a full-blown bear market.

However, things started gaining traction on September 28, and the SafeMoon price started reversing its downtrend. Since this point, SAFEMOON market value has grown by 461% as it set up a swing high at $0.00000615 on October 29. This massive rally was naturally met with a corrective phase, and SAFEMOON has dropped roughly 31% to where it currently trades.

While this downswing is natural, investors can expect SafeMoon price to stabilize between the $0.00000377 and $0.00000470 immediate support and resistance levels. A build-up of buying pressure in this region will eventually lead to a bullish breakout that shatters any and all resistance barriers to tag the $0.00000774 and $0.00000915 ceilings.

Clearing these two hurdles will open the path for a retest of the all-time high at $0.00000966. This run-up would constitute a 150% climb from the current position.