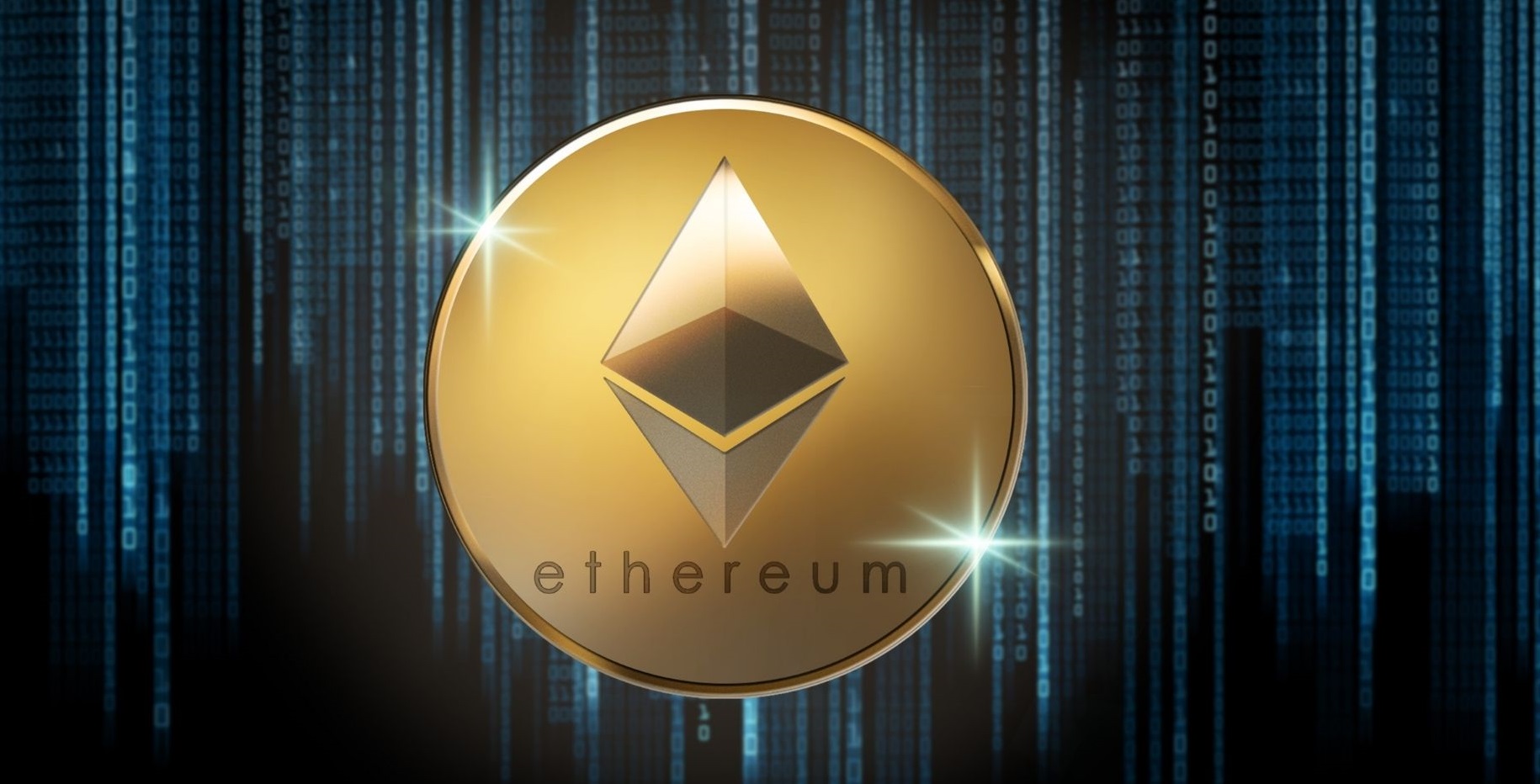 Next is Binance Coin (BNB), the utility token that powers the Binance ecosystem. According to Melker, he sees BNB printing a new all-time high close to $700.

“Did a drawing, price did the same.”

Another coin on Melker’s list is interoperable blockchain Polkadot (DOT), which he says is ready to surge to new all-time highs above $60 after converting resistance at $50 into support.

Melker is also keeping a close watch on decentralized music streaming protocol Audius (AUDIO). According to the crypto analyst, AUDIO has one more resistance left at $4.99 after it took out the diagonal resistance that has kept the market bearish for over two months.

The last coin on Melker’s radar is next-gen gaming metaverse project Star Atlas (ATLAS). According to the crypto strategist, a move above resistance at $0.17 would likely send ATLAS soaring to his target above $0.24.

“One of my bigger positions, long-term investment and no intention of selling for years. But if you are trading, a breakthrough this resistance should send it flying.”