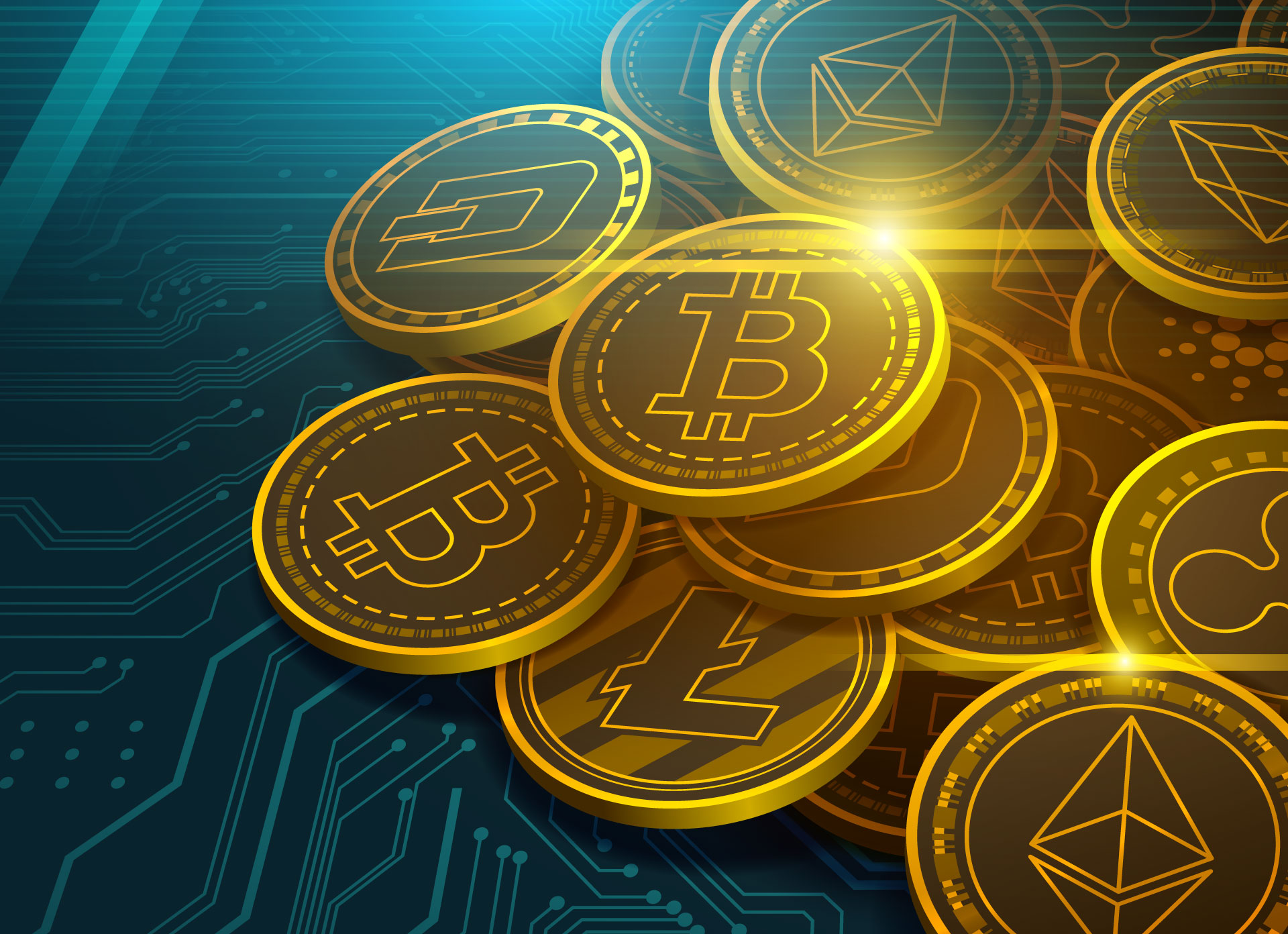 Do you remember when the President of the United States, Joe Biden, swore to go after the ransomware authors? It’s not only happening, it’s hitting the cryptocurrency ecosystem hard.

The Office of Foreign Asset Control, an agency of the US Department of the Treasury, placed brokerage Chatex on its list of sanctioned companies, along with three other companies that allegedly provided infrastructure —IZIBITS OU, from Estonia; Chatextech SAI, from Latvia; and Hightrade Finance, from the islands of São Vicente and the Grenadines.

Also involved in the case are a Ukrainian and a Russian who allegedly coordinated the ransomware.

Ransomware is an attack in which hackers use software to control computers and networks and lock out owners; criminals then ask for a payment, usually in the form of Bitcoin or the private Monero cryptocurrency, to restore access to victims.

“Chatex’s transaction analyzes indicate that more than half are directly linked to illicit or high-risk activities like marginal internet marketing and ransomware,” the Treasury Department said in a press release on Monday (8).

The Treasury Department claims that Chatex, which enables peer-to-peer exchanges via Telegram, has “direct links” with Suex, an exchange that was sanctioned on September 21 for facilitating payments to hackers .

The sanctions mean that any Chatex assets in the United States are blocked and that every US citizen and company in the country is prohibited from doing business with the company and entities affiliated with it.

The Latvian and Estonian governments have already suspended the registrations of the companies involved.

The US government agency also imposed sanctions on Ukrainian Yaroslav Vasinskyi and Russian Yevgeniy Polyanin. The latter is accused of developing the ransomware that attacked Kaseya. The Treasury Department believes they are both involved with Sodinokibi/REvil, an eastern European hacker group that has already raised more than $200 million in Bitcoin and Monero in ransom demands.

That’s a large part of the total of $590 million the government reported has already been paid for ransomware.

“Ransomware groups and criminal organizations target American companies and public institutions of all sizes and sectors, seeking to undermine the backbone of our economy,” wrote Assistant Treasury Secretary Wally Adeyemo, before concluding: “This is one of the top priorities for the Biden administration”.