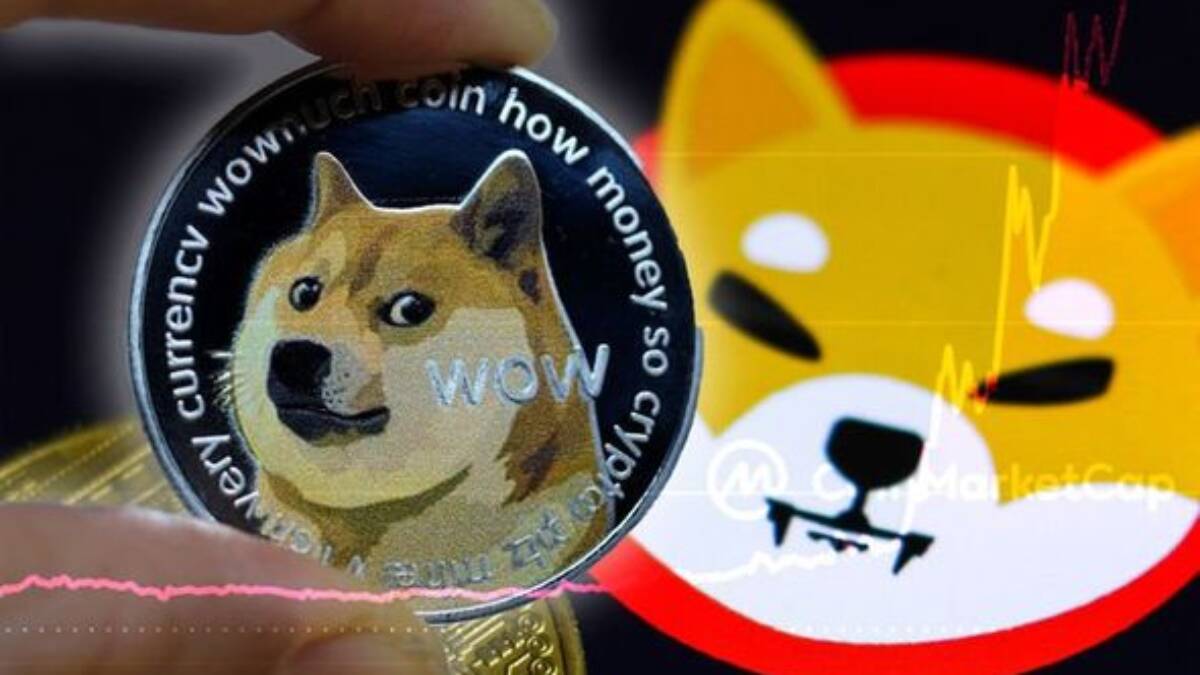 Shiba Inu (SHIB) has made headlines across multiple media outlets following the impressive spike in its market valuation over the recent weeks. To that extent, some of the early investors have quietly turned millionaires, and today, a new report from Independence confirmed one investor has retired from his warehouse work after netting at least a million in profit.

According to the report, the warehouse worker, who goes by the name “Rob” for anonymity, invested £6,000 (approximately $8,103) after reading the Shiba Inu “woofpaper” whitepaper, which was reportedly released in August last year. Rob said he believed the descriptions of the meme cryptocurrency as written in the whitepaper.

“After reading that, I was hooked. I just believed the words,” Rob admitted.

The price of Shiba Inu has risen by 3,321,058.4% since the time of launch and more than 700,000% since the beginning of the year. During the time of writing, the meme cryptocurrency was trading around $0.000053 per CoinMarketCap, and as the 11th largest digital currency, with a market capitalization of more than $28 billion.

SHIB on the spotlight

Following this recent increase in SHIB, Rob’s investment reportedly netted him over a million, enabling him to retire from the warehouse manager position as a millionaire at the age of 35.

“I come from quite a poor background. I could never have even fantasized about having this much money,” Rob added.

Previously, an early SHIB investor reportedly gained about $5 billion from an $8,000 investment made during the early days of the meme cryptocurrency. This impressive gain is one factor driving more investors to the SHIB market; thus, making the community euphoric and stronger. At the moment, the community is focused on getting the crypto listed on Robinhood.