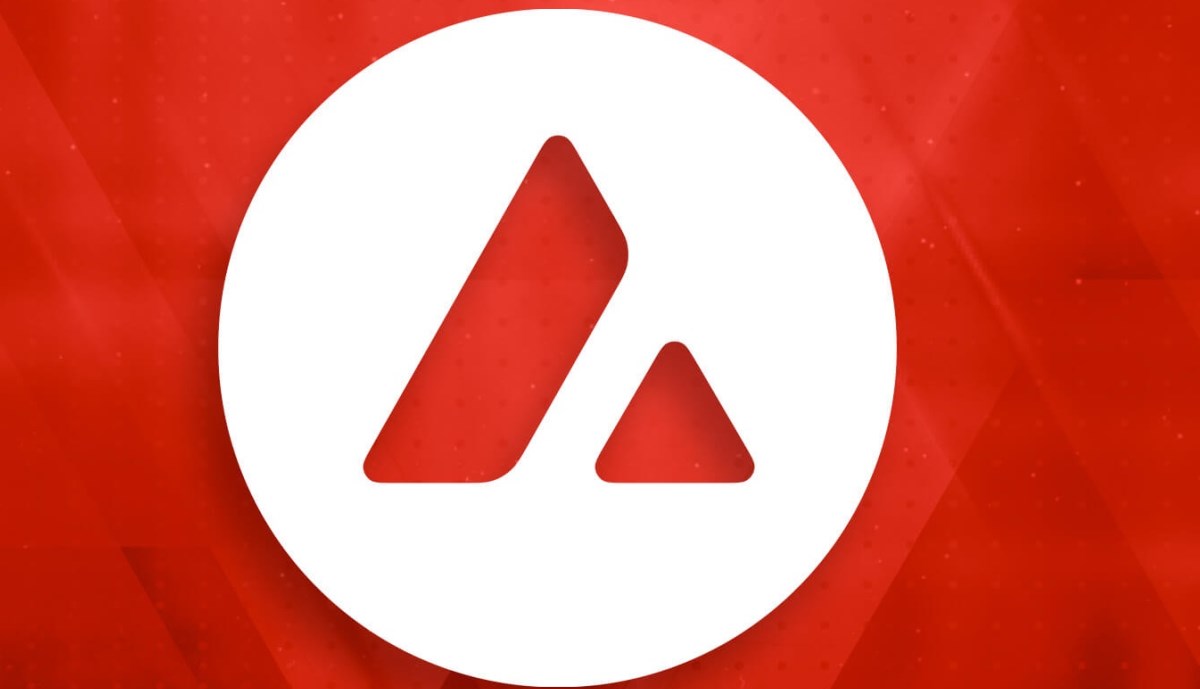 The year 2021 has seen unusual advancements across the crypto space throughout the year. Consequently, DeFi tokens, Meme tokens, Gaming protocols, and Metaverse projects were big cheese in contribution to the total altcoin market cap. The cryptic developments would likely continue with the launch of new unique projects.

In particular, Gaming, Metaverse, and attention towards interoperability have been gaining traction of a larger user base. However, Avalanche, Polygon, and Axie Infinity have been keenly working on a diverse range of projects to dethrone the futile projects under the top 10! Notably, Cardano, Ripple, and Dogecoin almost remained sluggish in the latest bull cycle.

Cardano, which has created a lot of hype with regards to its smart contract application launch, yet failed to gain expected profits. SEC on the other hand has been not in the mood to settle its lawsuit against Ripple, which harmed the reputation of the platform. Meanwhile, the chief of the meme coin has remained quiet with nil volatility. The latest initiatives by Avalanche, Polygon, and Axie Infinity could be a threat to the aforementioned altcoins under the top 10.

Avalanche (AVAX) has turned out to be one of the solid projects which have surged by 2000% year-to-date. A consequence of interim projects catalyzed the AVAX price action. Avalanche has launched a $180 million DeFi incentive project on August 18th, 2021, which has further uplifted the price momentum from $21 to a high of $80. To carry forward the price trend, AVAX has come up with an upgrade called Blizzard to integrate its blockchain.

Through this project, the platform has dedicated a $200 million fund to conduct developments across DeFi and NFTs space. The team has been currently working on over 320 projects developing on the network including top-tier DeFi projects. Followed by the announcement there’s been a rise in Total value locked (TVL) along with a price surge. Hence, the altcoin holds the strong potential to go under the top 10!

Polygon (Matic) is yet another project which holds the solid strength to claim its rank under the top 10. The growth of the project has been immense throughout the year soaring from $0.084 to $1.84. The project has seen busy in inviting various metaverse projects to its platform, recently, The Sandbox has confirmed that it has been working to migrate from Ethereum to the Polygon ecosystem.

1/2 🙌 @wormholecrypto is coming to #Polygon

🤩 Wormhole, the generic cross-chain messaging protocol, launches a bridge to Polygon that will seamlessly connect tokens and #NFTs to Wormhole’s existing network!

In its latest announcement on 9th November, Polygon has confirmed its integration with Wormhole, a cross-chain interoperability protocol has planned to extend its services to Polygon to make sure the seamless connection of tokens and NFTs to Wormhole’s existing network. Collectively, the protocol is a step ahead of some other protocols under the top 10, hence it could act as the greatest competitor.

Axie Infinity has been one of the top trending gaming projects in the recent past. The protocol has undergone tremendous rally since July surging from $5 to $150 at the press time. The latest announcement of the AXS staking program in mid-October has pumped its price beyond $100.

The platform has recently Ronin mobile to allow traders to take benefit of the ecosystem through mobile phones. Meanwhile, the project is becoming successful in garnering massive investments from several gaming firms. Hence, if it carries forwards the same price momentum then it would easily claim its position under the top 10!

Collectively, prime coins under the top ten, notably Cardano, Ripple, and Dogecoin would need to buckle up their belts soon. If they fail to find the pace of the upcoming bull cycle then the aforementioned coins hold the solid potential to dethrone them out of the top 10.