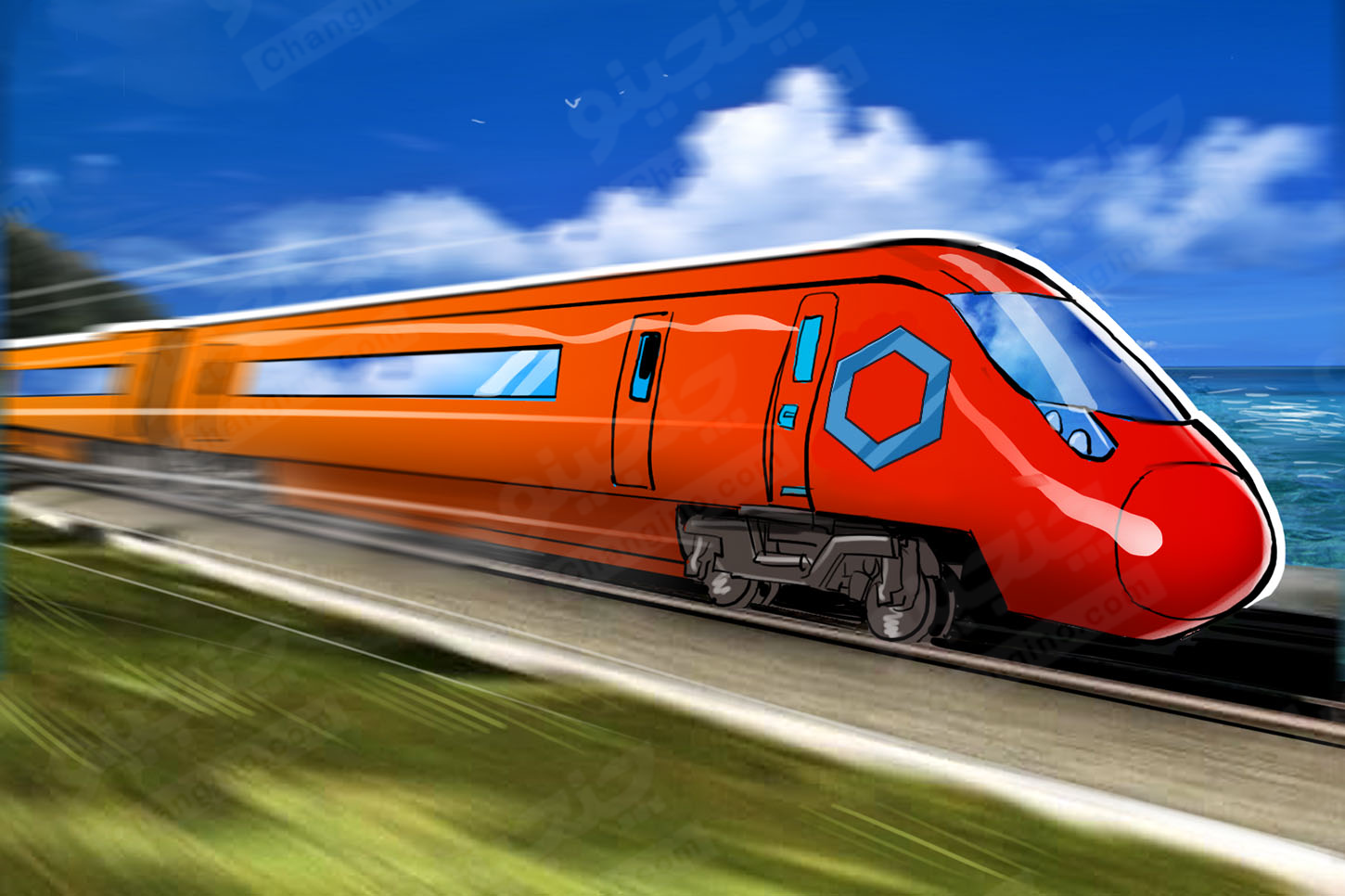 While the cryptocurrency market has been continuously rallying for several weeks, “old players” are getting attention from investors and traders. Previously, Litecoin surprised the market with a 40% pump, and now Chainlink is breaking through its two-month high with the support of an increasing number of holders.Ads

Go Marines!$LINK hits a 2-month high, with strong conviction amongst the long-term holders.

The number of hodlers — addresses that have been holding for over one year — has increased by 265% in just 12 months.

By looking at the number of long-term holders, investors are able to determine the overall sentiment on the market toward specified cryptocurrencies.

The average time held by the mentioned wallets is currently 3.8 years. In total, those wallet addresses hold 691 million LINK coins. In the last 30 days, the number of wallets has increased by 3%.

Currently, the majority of Chainlink holders remain “In the Money,” which means their holdings are unrealized profits. Only 9% of holders are “In the Money,” or simply just opened their positions and are breaking even.

At press time, LINK is trading at $36 with 6.5% daily growth. Additionally, Chainlink has been moving up for the last 50 days, which resulted in 66% total growth.