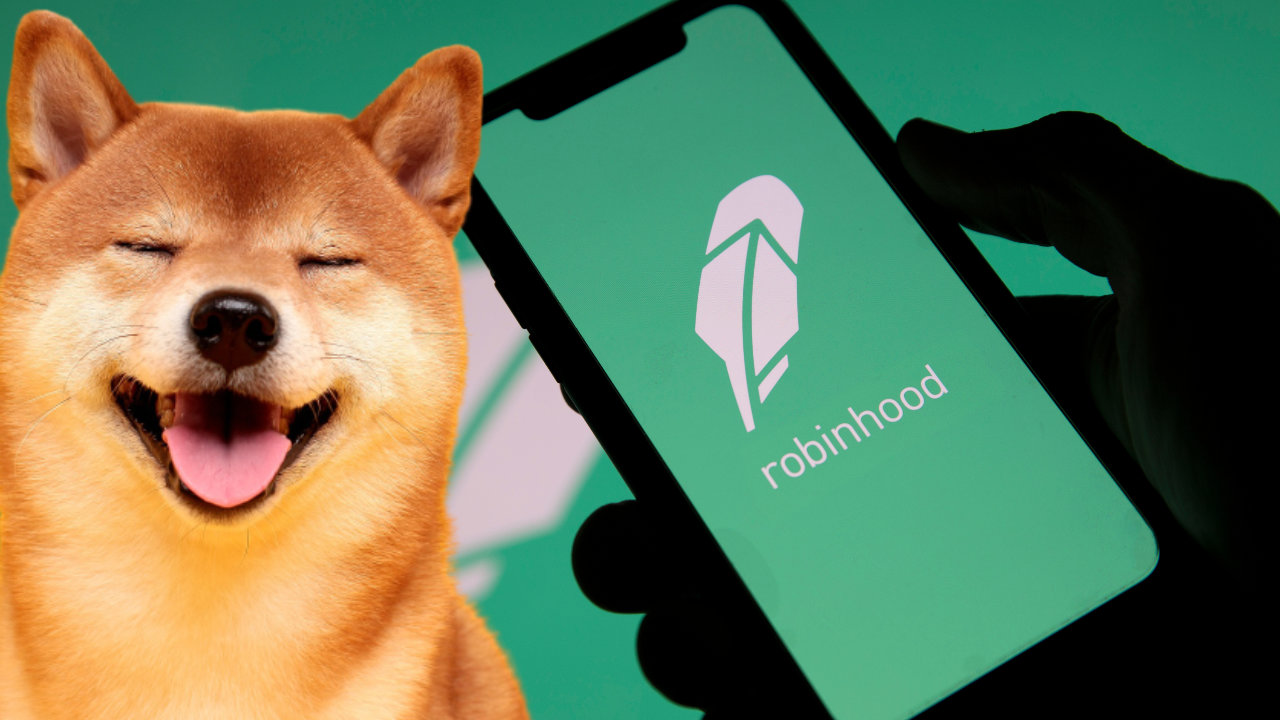 Despite praising the Shiba Inu community, Robinhood’s CEO didn’t provide a lot of optimism in regards to getting the coin listed.

Christine Brown, the Chief Operating Officer at Robinhood’s cryptocurrency arm, believes the Shiba Inu community has done well in expressing its desire to have the meme coin listed. However, the popular trading platform is still reluctant to do so.