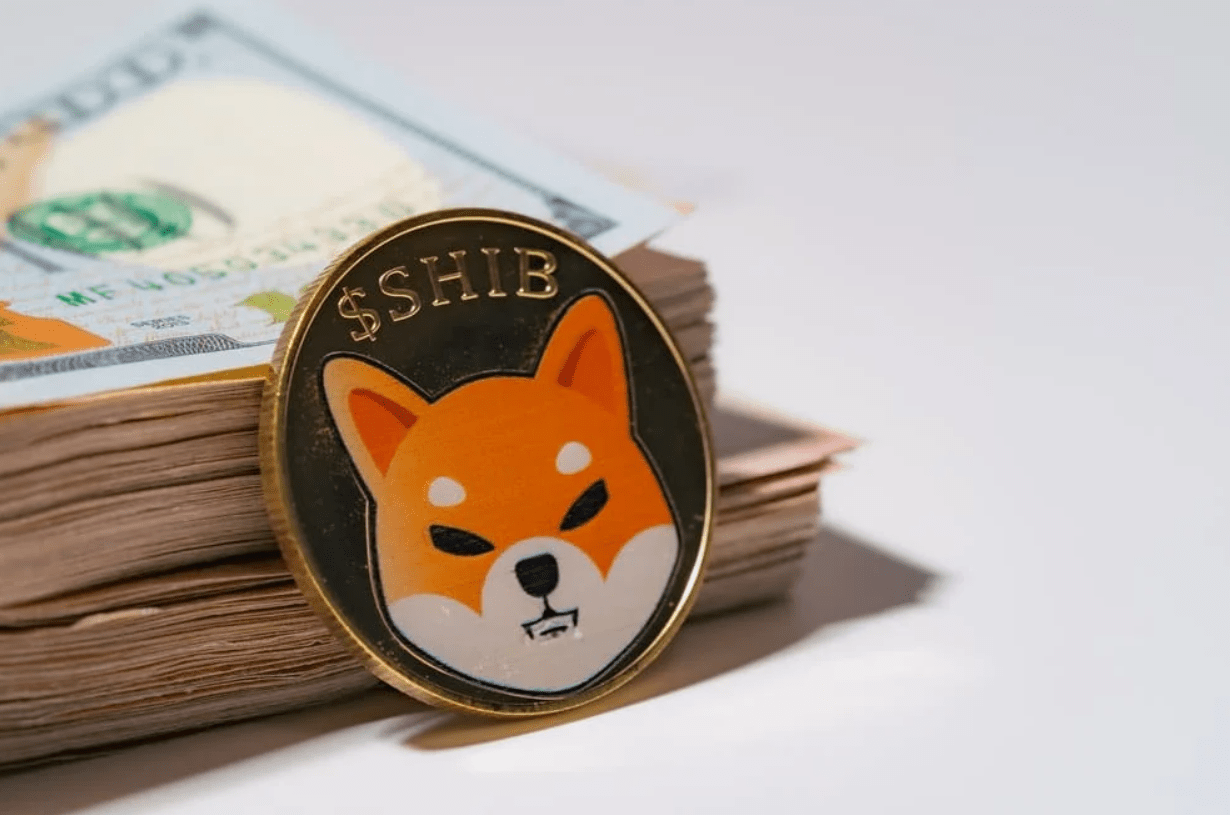 The SHIB token evolves into the payment space, following a similar route as Dogecoin, following a recent announcement by AMC theaters that its customers will soon be able to pay with Shiba Inu in the coming months. The SHIB token which was only propelled by massive hype on the internet will soon have its first real-world use case.

Adam Aron, AMC’s CEO put out a Twitter poll on 29 October to gauge the community’s thoughts on Shiba Inu, a similar way the company followed towards implementing Dogecoin payments for concessions and tickets.

The poll saw 81.4% of respondents voting in support of SHIB to be added for purchase of AMC gift cards out of 150,000 votes. Although there is no set time for the inclusion date of the SHIB token among other AMC crypto adoption plans, many analysts speculate that it may take effect in Q1 2022.

Another interesting event worth mentioning is that of the popular ETH whale “Gimli” who is reported to have bought 31,343,807,428 SHIB valued at 1,729,551 million USD, following the steady growth of Shiba Inu holders.

So far, the SHIBUSDT has recorded over 1000% from the first bullish divergence to the current all-time high, and we may soon see the DOGE coin rival take out one more zero after its decimal point.

A price close above the 0.000059 resistance should confirm our decision to scale up the existing long trade.

Following an earlier surge in the price of the SHIB cryptocurrency, the bears quickly seized control by dipping below oversold levels twice on 30 October 20:00 and 03 November 08:00, only to get stopped in their track by a regular bullish divergence on 04 November 12:00.

Recent bearish divergence patterns on the intraday chart above suggest a descending triangle which could lead to a price dip. A breakdown of the 0.00005280 support hints short term selling of the SHIBUSDT

Conversely, we should be mindful of a bear-trap chart formation, considering that the daily chart currently maintains a bullish outlook.