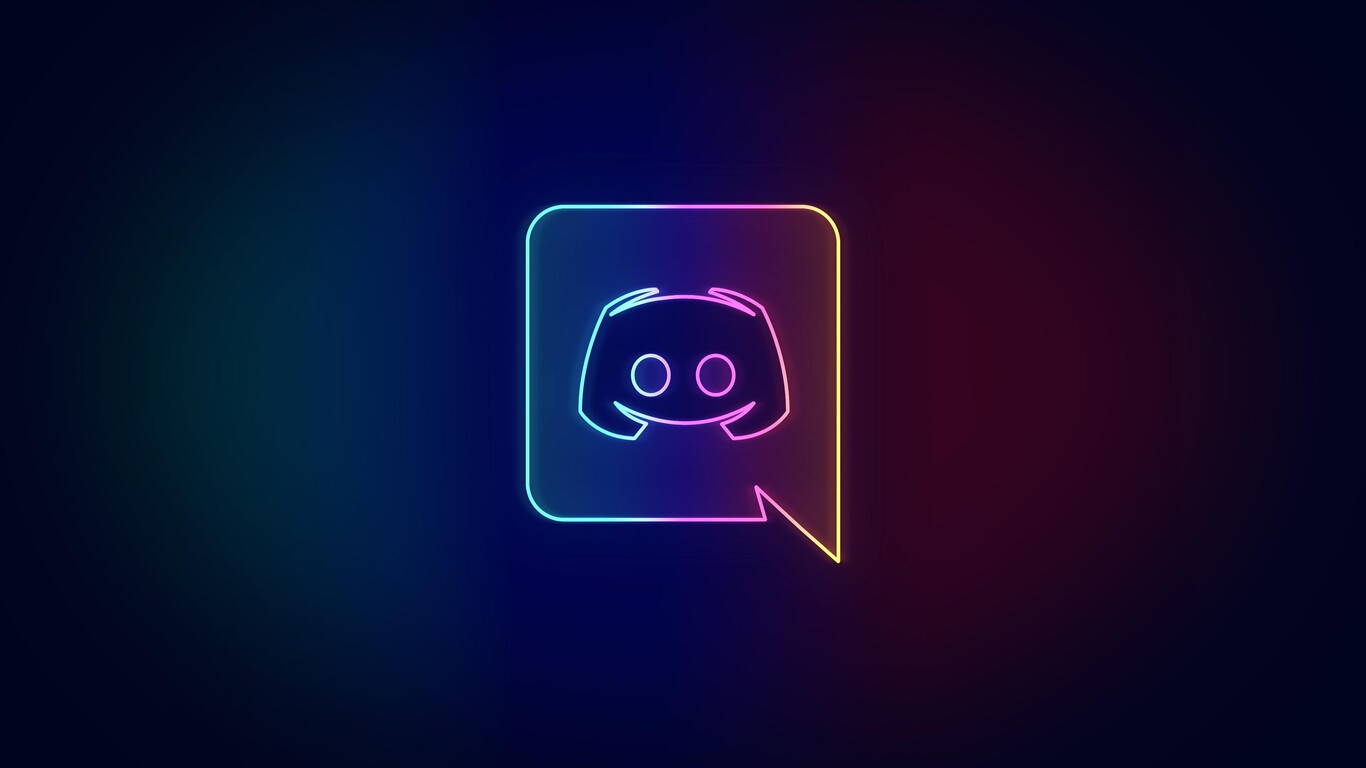 Discord users said a firm “No” to Ethereum, and their voices have been heard

Popular group-chatting platform Discord has apparently shelved its plan to integrate Ethereum, according to a tweet posted by CEO Jason Citron.

Citron says that the company doesn’t plan to add such an option, adding that it is focused on protecting users from fraud and spam:

We have no current plans to ship this internal concept. For now, we’re focused on protecting users from spam, scams, and fraud. Web3 has lots of good but also lots of problems we need to work through at our scale. More soon.

He started teasing the crypto community earlier this week, sharing a screenshot of a new feature that would seemingly allow users to connect to MetaMask and WalletConnect.

This came after Discord sent their users a survey about non-fungible tokens to gauge their opinions.

While Ethereum fans were jubilant over the likely integration, the users of the gamer chat tool were quick to express their indignation.

Critics slammed Discord for adopting the technology that engenders scams and damages the environment. Furthermore, many pointed out that NFT creators are notorious for stealing art from artists.

The backlash escalated when disgruntled users started tweeting about canceling their Nitro subscriptions.

Man, can't wait to tell my friends that Discord is encouraging pyramid schemes at grand cost to the environment, and persuading them to cancel their Nitro subscriptions and use competing platforms. Thanks for the heads up!

Fearing a drop in revenue, Discord was likely forced to shelve the Ethereum functionality.

Yet, Citron’s tweet still seemingly leaves the door open for crypto in the future.

Many crypto luminaries are adamant that NFTs will explode in popularity. During Coinbase’s earnings call, CEO Brian Armstrong predicted that NFTs could end up being a bigger part of its business than crypto trading.