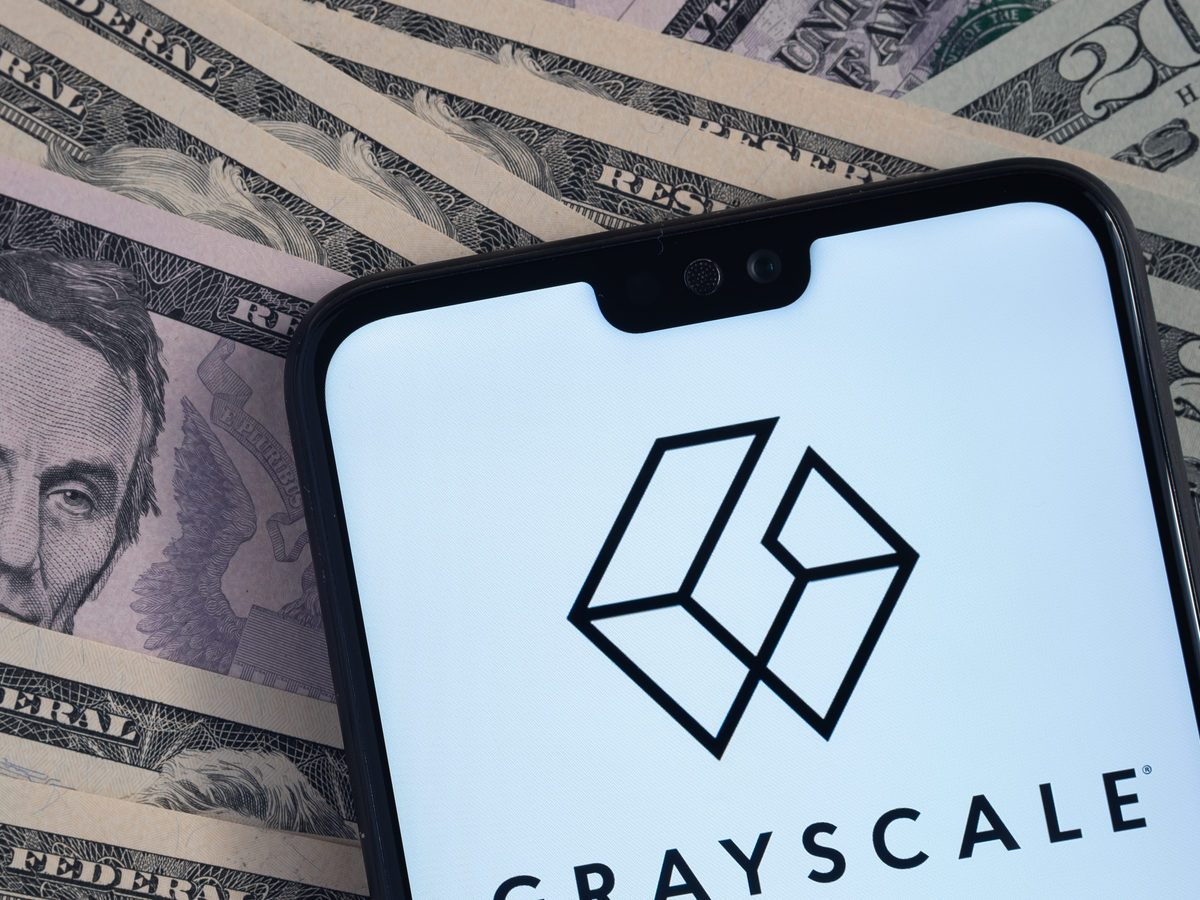 Grayscale has eclipsed $60 billion in assets under management

It has now surpassed SPDR Gold Shares, the biggest and most liquid gold exchange-traded fund in the world, in terms of assets under management.

Grayscale Bitcoin Trust accounts for 71% of the aforementioned sum with $43.5 billion.

The firm’s Ethereum fund comes in a distant second place with $14.8 billion.

Earlier this year, Grayscale launched trust funds for numerous altcoins, as well as a fund that is entirely focused on the decentralized finance (DeFi) industry.

Grayscale, which is a subsidiary of venture capital giant Digital Currency Group, filed to convert its Bitcoin fund into an exchange-traded fund on Oct. 19. However, analysts note that the approval of a spot ETF in the U.S. is extremely unlikely for now.

Digital Currency Group is valued at $10 billion as of early November.