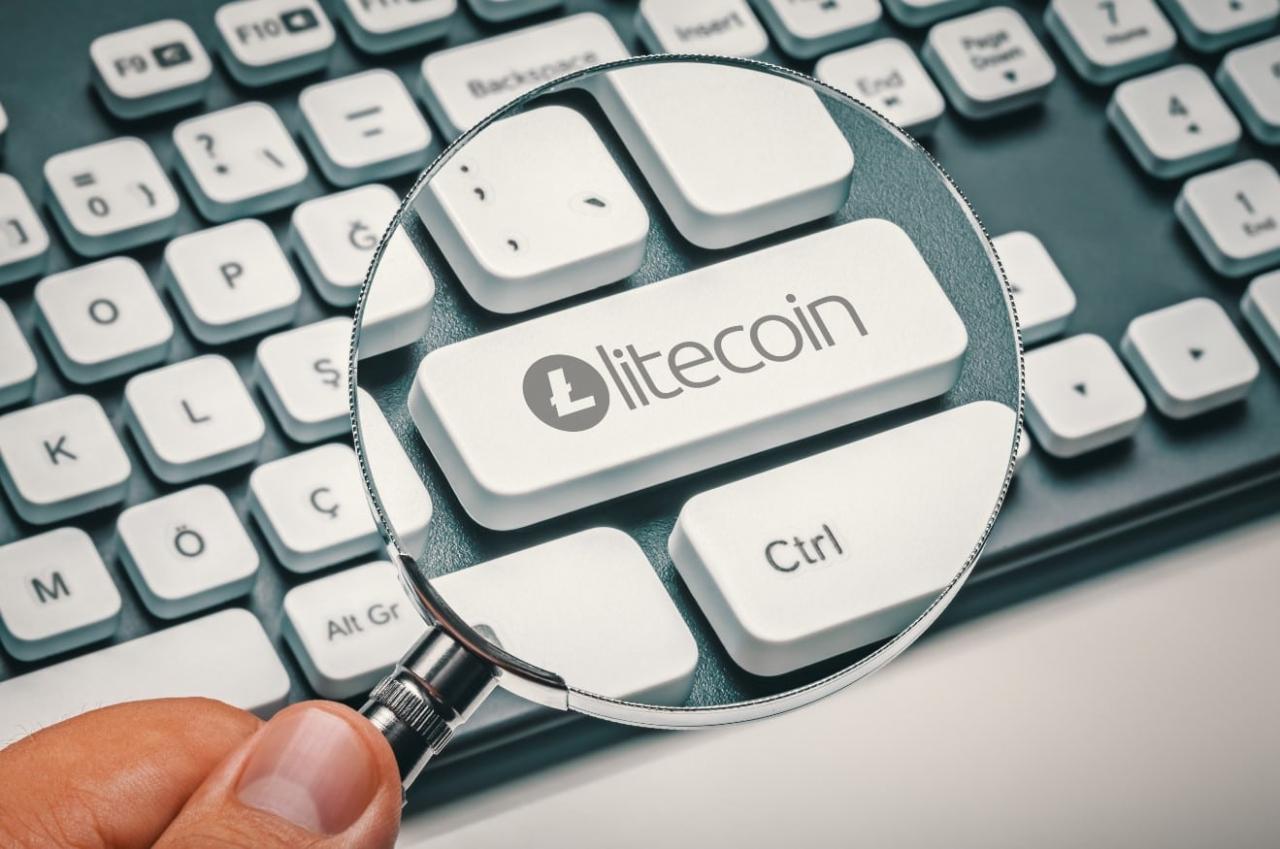 Analysts expect a new all-time high for one of the cryptocurrencies that rarely makes the news for price rises. Litecoin has risen 40% in the last week, putting it within striking distance of the $300 barrier.

Analysts anticipate that if LTC can remain above some critical price levels, it will achieve a new all-time high in the near future.

LTC is trading at $284 at press time, up 9.5 percent in the last 24 hours. At $294, it reached an intraday high just shy of $300. It is the 14th-largest cryptocurrency, with a market valuation of $19.5 billion, ranking ahead of oracle giant ChainLink, DeFi king Uniswap, and Ethereum Layer 2 scaling solution Polygon.

The increase in Litecoin price is accompanied by increased trading volume, indicating increased investor interest. Only Tether, Bitcoin, Ethereum, and Loopring had more trading volume than Litecoin’s $7.9 billion in the previous day.

Bullish predictions for the digital silver!

Litecoin is already expected to reach new highs, according to analysts. One of them is Peter Brandt, a futures and currency analyst who believes LTC will retest its 2021 high.

Litecoin $LTC has broken above Sep high on expanding volume and WBBs so expect retest of 2021 high at 395 or so. pic.twitter.com/BkG0zjo8dW

Litecoin is also favoured by Michaal van de Poppe, a well-known analyst and trader. He recently stated in a strategy session that he believes LTC will reach $600 in the near future. Van de Poppe told his YouTube subscribers that if it reaches this milestone, the next price target will be $1,000.

rektcapital agreed with Brandt’s bullish perspective and charted a course for LTC’s price based on its past performance. According to the analyst, the last time the price of LTC reached these highs, it went upward and moved higher.

For the LTC price surge to continue, rektcapital says a daily closing above $225 is required.

The last time LTC was at these highs, it followed the blue path before moving higher

Let's see how the Daily closes today but a Daily Close above $225 (green) could set this blue path in motion#Crypto https://t.co/MfTd3P6UW7 pic.twitter.com/H4fs2DkeHl