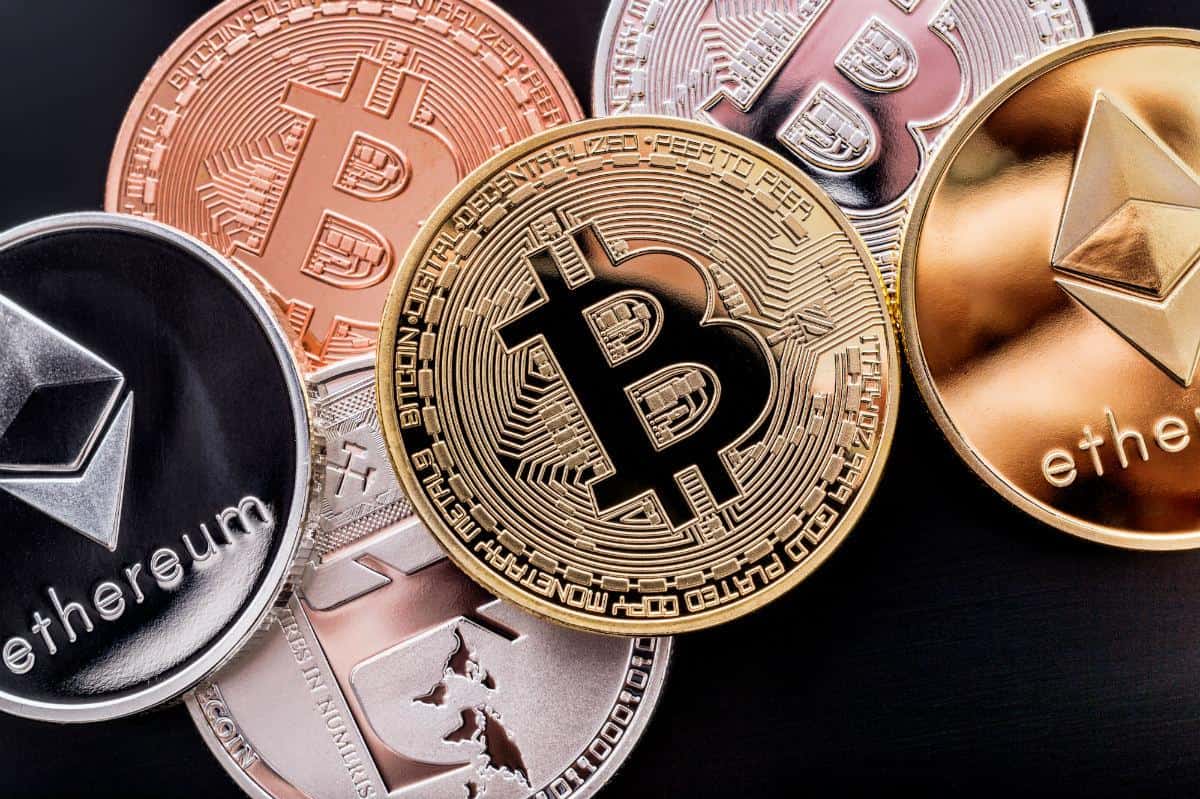 Pantera Capital CEO Dan Morehead says Bitcoin (BTC) is entering “a new price era” as the value of the US dollar crumbles.

Morehead notes in a new Blockchain Letter that inflation is at a 30-year high, and housing affordability has plummeted to its worst level in over 15 years.

“The market is choosing – Bitcoin and other cryptocurrencies – over paper money, with which governments are conducting a very dangerous experiment.”

Morehead notes that the US dollar has plummeted to an all-time low against hard assets with distinct quantities, including the S&P 500, copper, gold, sugar, lumber, oats, oil, and BTC.

“Pantera’s core post-pandemic macro theme has been: The unlimited printing of money will push up the price of things whose quantity cannot be eased.”

The largest crypto asset by market cap, by contrast, could be primed to surge even higher, Morehead argues.

“Bitcoin hit a new all-time high on October 20th, reaching $66,930. The last time Bitcoin retook its all-time high after falling over 50%, it went 3.2x above that shortly thereafter.

The average increase of the past three instances of making a new all-time high – 8.8x over a 166-day period.”