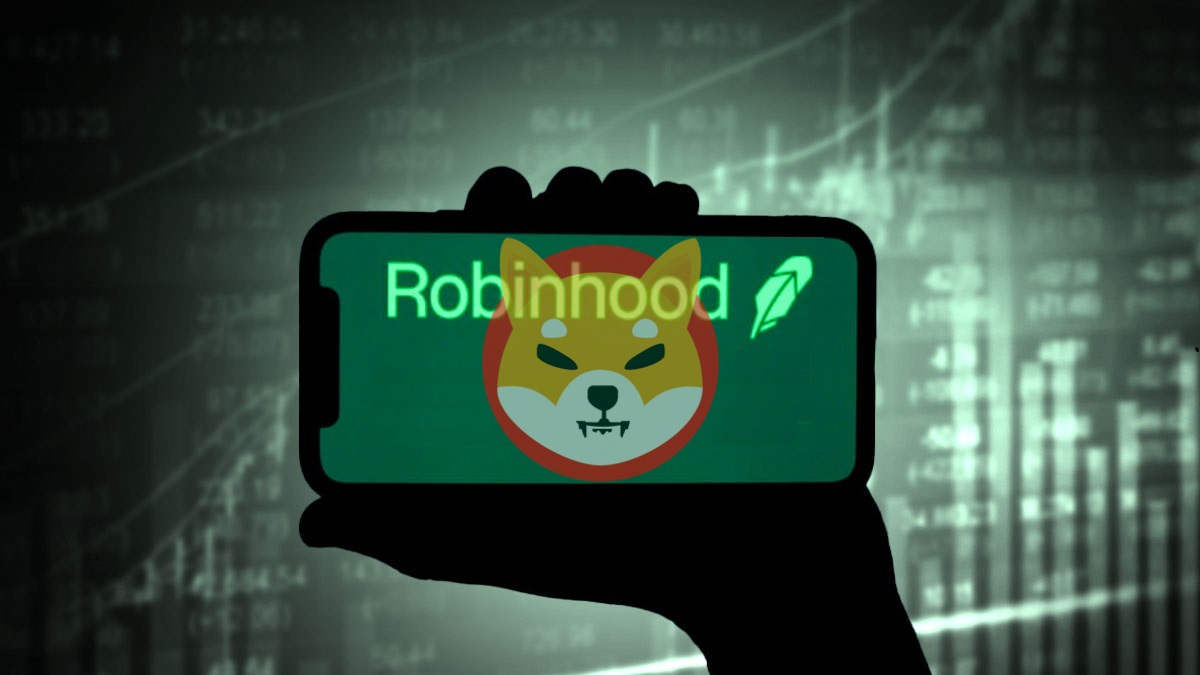 The chief operating officer (COO) of Robinhood Crypto has provided an update on the company’s upcoming cryptocurrency wallet launch. The executive also discussed Robinhood’s listing strategy in response to the question of whether the platform will list shiba inu (SHIB) cryptocurrency.

Replying to a question about whether Robinhood will list shiba inu (SHIB) and what the considerations are for adding the meme cryptocurrency, the Robinhood Crypto COO noted: “When it comes to our strategy of what we are going to list, the first thing is that we’re not going to talk about it. So I’m not going to break that news here, unfortunately.” She elaborated:

But I also think our strategy is a little bit different than a lot of other players out there who are just racing the list as many assets as possible right now.

“We think that the short-term gain that we might get is not worth the long-term trade-off for our users,” she clarified. “We want to make sure we are working and assessing everything from a regulatory perspective very well. And we are a safety-first company so that’s how we’re going to play it.”

Many shiba inu crypto supporters have been asking Robinhood, “When SHIB?” A petition on Change.org urging the trading platform to list the meme crypto has received more than 526K signatures at the time of writing.

Commenting on the prospect of Robinhood listing SHIB in particular, Brown opined:

One of my favorite things is seeing the community around these coins really engage with us, really let us know what they want.

Brown also shared some news about the upcoming crypto wallet launch Robinhood recently announced. Robinhood’s crypto wallet will allow its users to move supported cryptocurrencies in and out of their brokerage accounts. Noting that it has been “a few weeks” since the announcement, the COO revealed: “We are currently at a waitlist of 1.6 million users who are waiting for this product.”

She detailed: “We are actively in our alpha so we do have users we are onboarding who are actually getting access to this product today, right now. But we are moving slowly, precisely because we are a safety-first company. We want to build features that have the right security in mind with our users and what they’re going to be doing.”

The COO shared some details of what the company is working on behind the scenes for the wallet over the last few months. “Things that we’re doing, we’re building MFA [multifactor authentication] in-app, so we know … you’re actually initiating a transfer. We’re adding checks on transactions to kind of see what wallet they’re going to, make sure that they’re safe or low risk. And that’s one of the reasons why it’s going to take us a little bit longer to roll this out.” Nonetheless, Brown confirmed:

We are still on track for a Q1 general availability, late Q1.

While the platform’s crypto transaction-based revenue fell in Q3, Brown pointed out that “Year-over-year, we are still up 800%,” emphasizing, “The retail market is cyclical so we are going to see up, we are going to see down, we should be ready for that.”

She also commented on the opinions of some crypto skeptics claiming that crypto investing is either “crazy or stupid.” Brown noted:

57% of Americans, the majority of Americans, have a long-term outlook on crypto. It’s not people that are just getting in and gambling and wanting to see a quick pop.