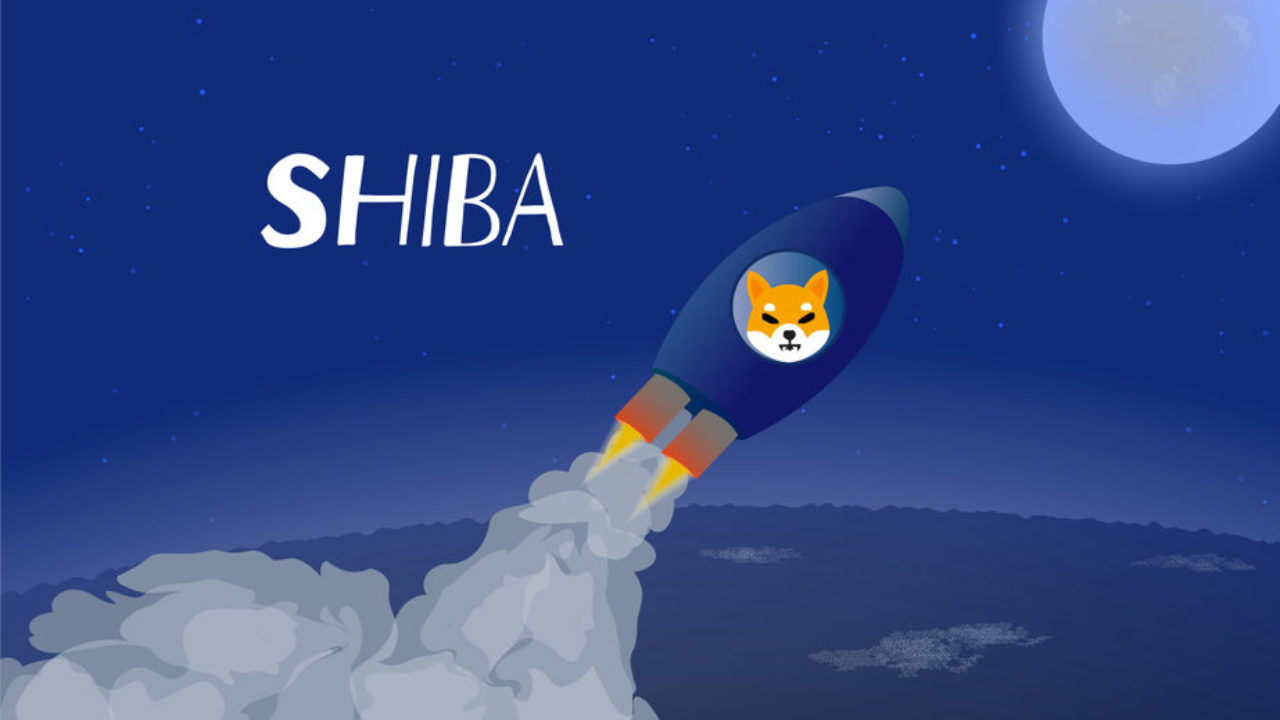 The Shiba Inu (SHIB/USD) price bucked the trend on Thursday. The SHIB token jumped to $0.000054, which was its highest level since Tuesday this week. The coin rose even as Bitcoin and other altcoins declined substantially.

Why is SHIB rising?

Shiba Inu had a spectacular October. The coin managed to have a major bullish breakout, which pushed its price to an all-time high of $0.000090. Recently, however, the Shiba Inu price has been left in the dust. For one, it is still about 40% below its all-time high. This has happened even as some big cryptocurrencies like Bitcoin and Ethereum have jumped to an all-time high.

There are two main reasons why the SHIB price has lagged this month. First, it is mostly because the hype surrounding it has declined. Indeed, a look at Google search results shows that the number of searches has declined sharply in the past few days. The same is true with social media platforms like Reddit and Twitter.

Second, the price has struggled as investors take profit and look for profit in other places. Some of these other places include in cryptocurrencies like IoTeX and Kadena that have exploded this month.

The Shiba Inu price rocketed higher on Thursday as investors cheered the decision by CoinDCX to list the coin in its platform. CoinDCX is an important cryptocurrency exchange in India.

It recently raised $90 million from investors, giving it a valuation of more than $1 billion. The company has about 3.5 million customers and aims to reach more than 50 million in the coming years.

Before today’s announcement, the company offered Shiba Inu in its professional platform. Still, there are concerns about regulations. In the past few months, the Indian government has warned that it could ban cryptocurrencies. However, a narrower version of the bill will come later this year.

In the United States, users have petitioned Robinhood to add Shiba Inu into its platform.

The two-hour chart shows that the SHIB price rose slightly on Thursday. The chart also shows that the coin has been in a relatively tight range in the past few weeks. It also moved slightly above the descending trendline that is shown in red.

The Shiba Inu price also moved slightly above the 25-day and 50-day moving averages. It has also formed an important support level that is shown in green.

Therefore, there is a likelihood that the coin will likely keep rising in the near term as investors target the key resistance at $0.000065.