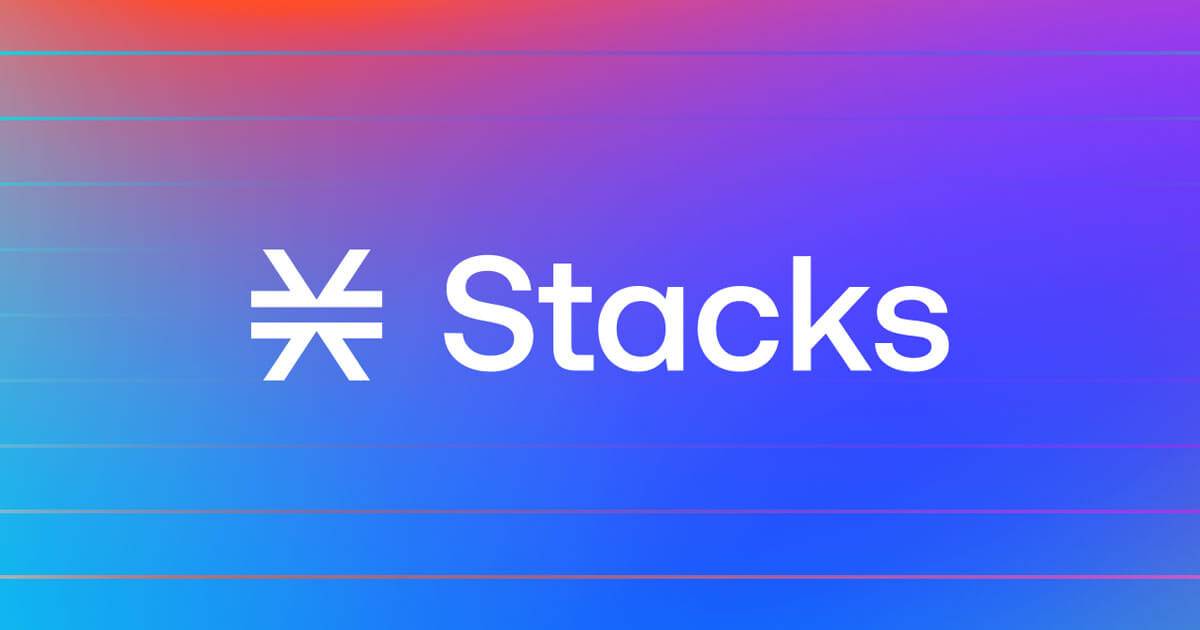 The latest Stacks price analysis is showing signs of an uptrend as the bulls have been leading the game for the past few weeks. The STX/USD price has improved to a great extent with the help of constant support from the buyers’ side. The cryptocurrency has been following an upward trend quite consistently and even today a rise in price has been reported. The bulls have succeeded in taking the price to the $2.35 mark.

The one-day Stacks price analysis is showing relatively positive results for the cryptocurrency today. The market has been dominated by the bulls as the past two weeks have also seen a remarkable improvement in the cryptocurrency’s overall value. Today, the price took an upturn once again and has reached the $2.35 position. It is quite higher than the moving average (MA) height, as its value is at $2.182 stand.

The four hours Stacks price analysis is dictating a sudden drop in price which is a dangerous sign for the buyers. The price has dropped down to the $2.346 low as a result of the latest bearish strike. Although the bulls were progressing quite swiftly in the earlier hours, the last four hours brought devaluation in price. Nonetheless, the price is still standing higher than the moving average value i.e. $2.315 as the bulls were going stronger in the earlier part of the day.

The volatility has increased which means a further downtrend is to follow in the approaching hours as well. This is why the upper Bollinger band value has now shifted to $2.42 while the lower Bollinger band value is now $2.11. The RSI curve is moving in the descending direction as well and the score has moved down to 57.18.

The bulls have been ruling the market for the past two weeks, and today’s trend has been no different as the price increased up to $2.35 level. The bullish wave has outlasted the past two weeks because of the constant efforts from the buyers. On the other hand, a decline in price was observed in the last four hours, which means that the coming hours might not be so favorable.