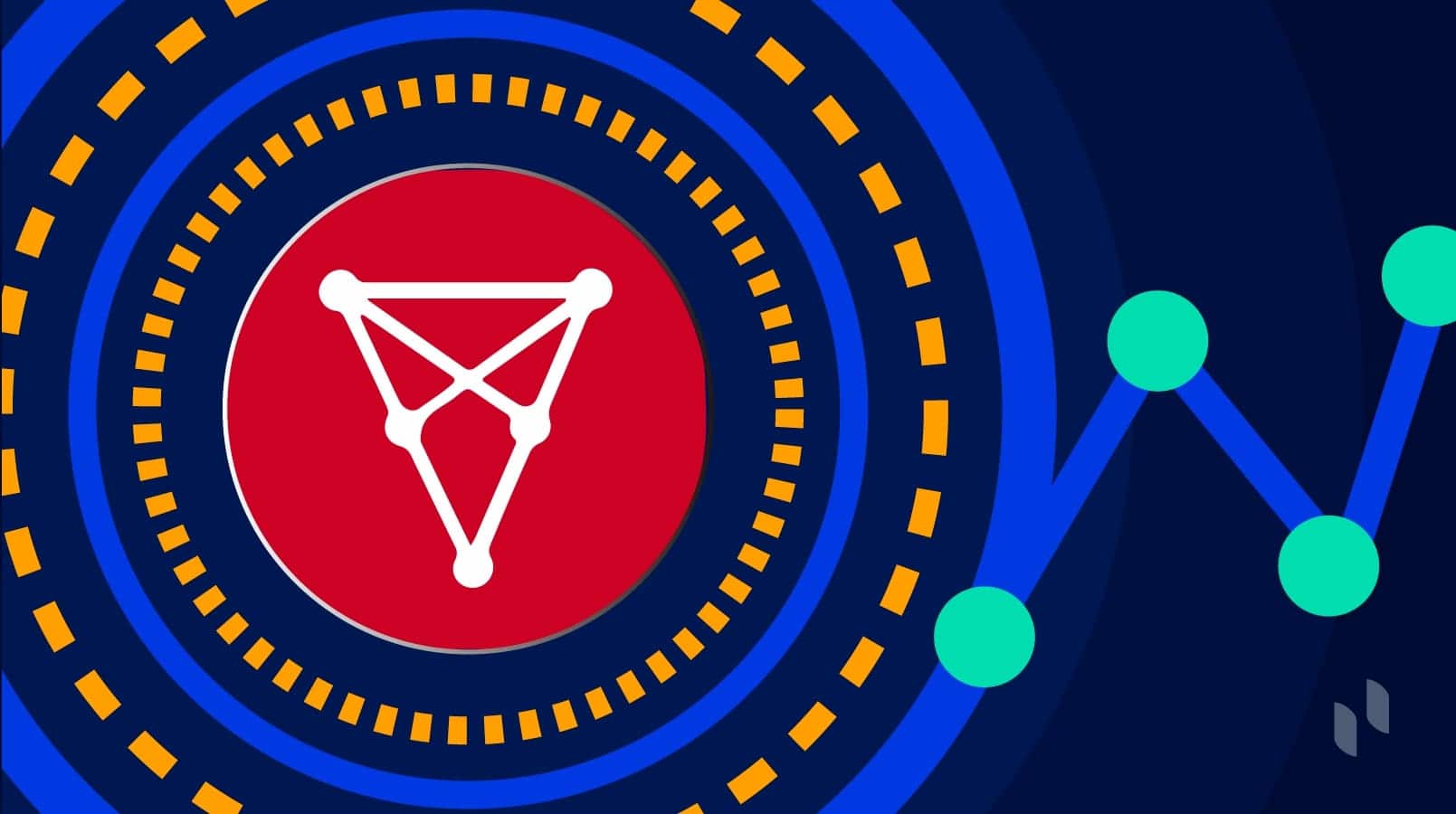 Chiliz (Ticker- CHZ) is a utility token founded in Malta in 2012. It is used in sports and entertainment with the main aim of bringing fans and their clubs together.  Being the official token of Socios.com (a fans’ influence and reward app), Chiliz gives fans more to do than being spectators and enables them to be more actively involved in influencing some club decisions like voting. The clubs are still involved in raising issues that need to be addressed, but the token owners drive decision-making. Chiliz is both an ERC-20 and BEP-2 token; it is finite and also fungible.

At the time of writing, Chiliz currently trades at 52 cents per token.

Chiliz is a utility token used on a smart contract platform, Socios.com. Every token is minted on the Chiliz blockchain and voting also runs through the same blockchain. The token majorly allows for a couple of activities that are

Tokens can also be traded and exchanged at different prices, so apart from buying fan tokens; you can also trade Chiliz for a profit.

The Chiliz team is one of 100 people from over 25 countries of the world. Chief amongst them are

The online accounts of the coin received many positive replies in response to their increasing spread and presence. April was an amazing month for the company, and while it didn’t reflect a lot in the coin price, it is good news for long-term holders and for those who newly want to join the bandwagon. Their credibility is solidified because of partnerships with major football clubs like Barcelona, Juventus, and AC Milan. And the prospects of going into other sports in the future make much more sense. They are ever-growing, and their new staff recruitments seem to resonate well with investors and long-term holders.

Chiliz ( ticker- $CHZ) though relatively new, is taking the crypto community by storm. Their mission to move fans from being passive supporters to being more active is generally accepted, and it can be seen in the volume. Socios.com is not the only fan engagement platform as traditional media are evolving to meet the demands of sports fans. The integration of blockchain token (chiliz)and the prospects of making money as you support teams make Socios.com unique. Fan tokens like that of PSG have increased 5x from its inception. Holders of the fan token decided the starting players of a team for a friendly match, and they went on to record a thumping win. Votes of token holders also set up a UFC match. New investors are holding on to the assurance that the growth of Chiliz and socios.com will, in turn, translate into the growth of their investments, and since they’re one of the major players in sports and blockchain, this may well be possible. If the current price is low compared to the partnerships and improvements, what will be a fair price for Chiliz when sports like cricket and tennis join the mix? This is the thought of most investors and one that makes many people stay long in the token.

You can also buy fan tokens directly on the Socios.com app or from Chiliz.net.

To store Chiliz, it is expedient to have a secure token storage. ZenGo and Trust Wallet are two major ones you can use.

In a Q&A format, DigitalCoinPrice analyzes what they believe will be the price of Chiliz over certain periods.

Q – How much will Chiliz ($CHZ) be after one year?

Q – How much will Chiliz ($CHZ) be after two years?

Q – How much will Chiliz ($CHZ) be after three years?

Q – How much will Chiliz ($CHZ) be after four years?

Q – How much will Chiliz ($CHZ) be after five years?

Q – How much will Chiliz ($CHZ) be after six years?

Q – How much will Chiliz ($CHZ) be after seven years?

According to TradingBeasts forecasts, the Chiliz price is going to a bullish token. By the end of 2021, the  Chiliz price is expected to be around $0.6985618 on averagely.

WHAT IS GOING TO BE THE CHILIZ PRICE IN JUNE 2021?

IN 1 YEAR FROM NOW, WHAT WILL 1 CHILIZ BE WORTH?

Yes, definitely. Out projections are very bullish on the Chiliz token. By the end of 2022, the average Chiliz price is expected to be $0.6439063.

All our analysts predict a bullish movement on Chiliz despite the current consolidation. We believe few things will make this a reality, and key amongst them include Major announcements of involvements in other sports and a very robust customer service.

Where and how to buy CHZ

Just as easy as making an Amazon order is, getting a $CHZ and Fan Tokens can be easily accomplished in few steps.

– You must have had a Chiliz wallet (since it’s an ERC-20 token, you can get one on Trustwallet).

– Enter the amount of $CHZ you want to buy

– Click on the payment option you would prefer to use.

Upon successful and completed payment, a receipt will be generated and sent to your mail. And Chiliz would be added to your wallet.

The world is still waking up to the possibilities of the blockchain technology, and while there are many tokens that are not long-term worthy, Chiliz is viable long-term. The project is solid, the Prospects are endless, and who knows, Chiliz might pull a bitcoin-Esque move on investors. The current price is low compared to the prospects with this project, and investing now might be a good choice before they spread their tentacles to other sports.