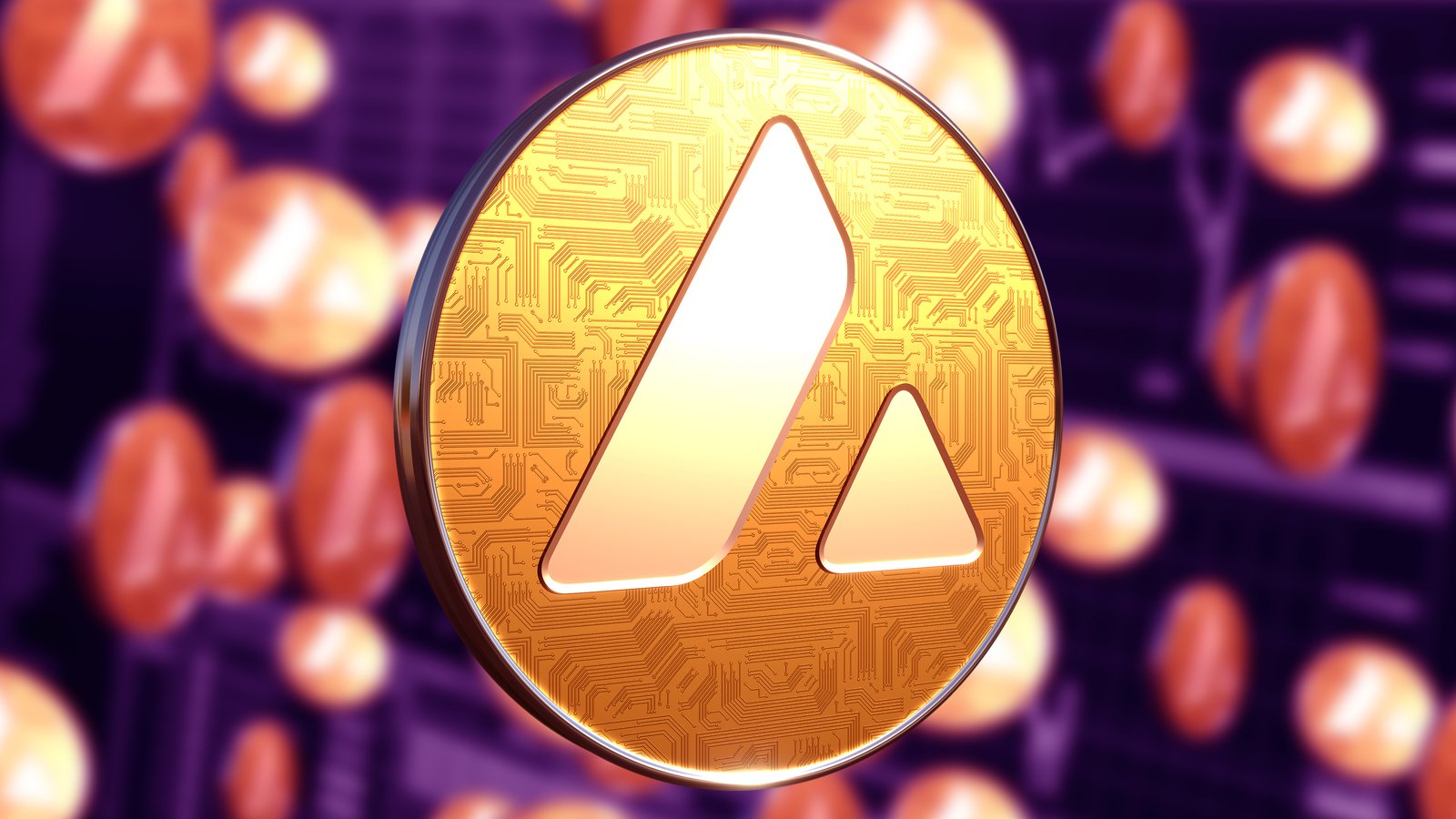 Ethereum closest rival Avalanche ($AVAX) is showing no signs of slowing down any time soon as it continues soaring in value. This follows after the asset claimed a spot in the top 10 biggest cryptocurrencies by market value over the weekend.

According to data from Coinmarketcap, the native cryptocurrency of the high-speed, low-cost blockchain, AVAX, was up 10% today. In the early hours of today, the crypto asset topped a daily high of $142.34 before correcting. At the time of writing this report, the asset is trading at  $139.04.

With a vast majority of other cryptocurrencies down, Avalanche is up 44.3% in a week, bringing its market cap to over $30 billion.

Similar to Ethereum, Avalanche is also designed to offer a network where decentralized finance (DeFi) products can be built.

But there is a huge difference between the two. Building on Ethereum — the network behind the second-biggest cryptocurrency by market cap, is expensive and slow especially when there’s a lot of activity on the network. Avalanche, on the other hand, is relatively faster and cheaper. Let’s break this down even more.

Meanwhile, Ethereum developers are currently working on a long-anticipated ETH2.0 upgrade. With that upgrade, the network aims to offer a faster and cheaper transaction experience to users, that will compete better with second and third-generation blockchains such as Avalanche and Solana.

Why Exactly Is AVAX Rising Non-stop?

Avalanche’s recent fortune may be attributed to investors sizing up the “next Ethereum” while Bitcoin and Ethereum continue to experience sell-offs.

Recall that on Sunday, CEO of Singaporean crypto hedge fund Three Arrows Capital, Zhu Su claimed in a tweet, to have abandoned Ethereum despite supporting it in the past. He then added that he is now an AVAX investor.

Ever since Su made those comments, the price of the AVAX has continued to rise.

Judging by the look of things, DeFi users and investors may finally be appreciating the benefits of the blockchain, hence the non-stop rise of Avalanche.