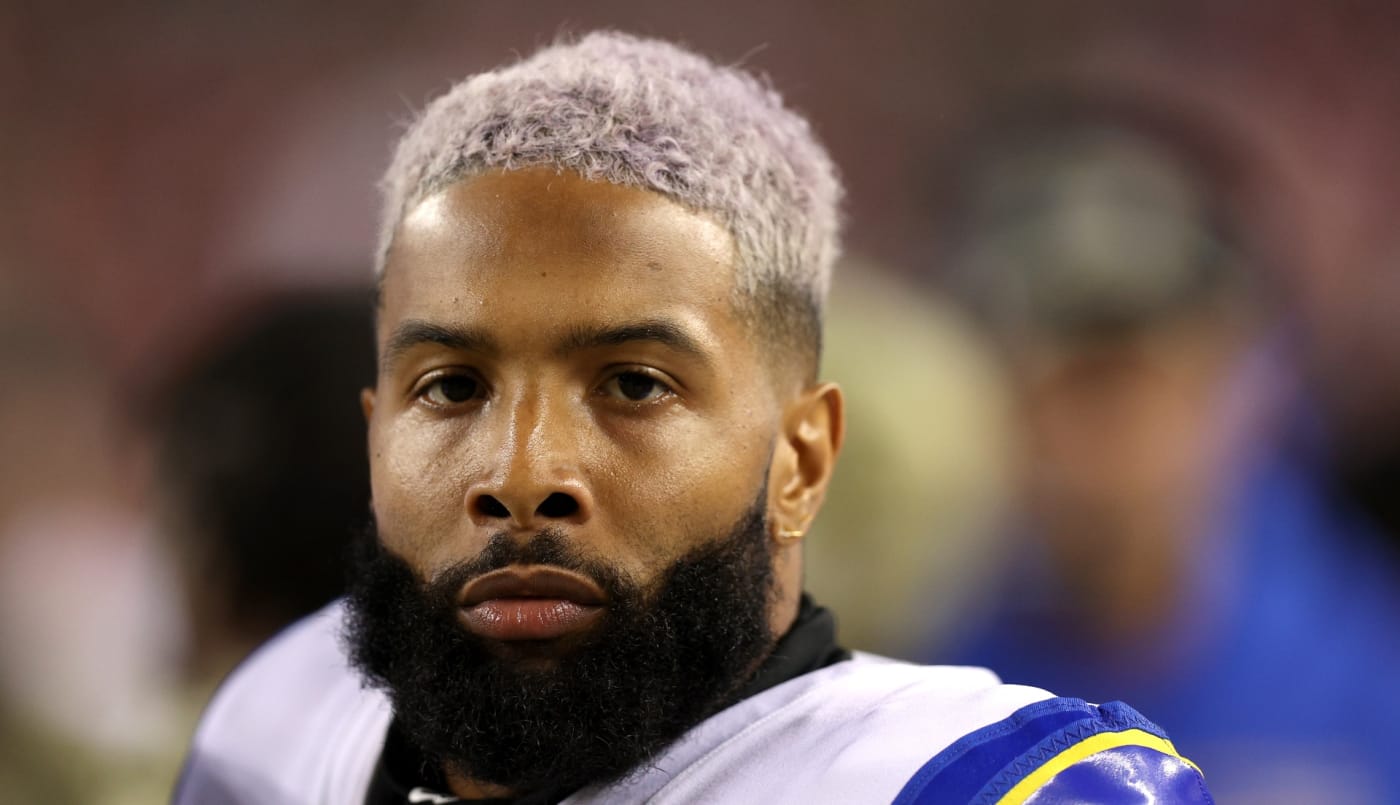 The NFL wide receiver has decided to accept 100% of this salary in Bitcoin, the largest cryptocurrency

Odell Beckham is the latest National Football League (NFL) star to jump on the Bitcoin bandwagon.

It's a NEW ERA & to kick that off I'm hyped to announce that I'm taking my new salary in bitcoin thanks to @CashApp. To ALL MY FANS out there, no matter where u r: THANK YOU! I’m giving back a total of $1M in BTC rn too. Drop your $cashtag w. #OBJBTC & follow @CashApp NOW pic.twitter.com/ds1IgZ1zup

The famous wide receiver has partnered with Cash App, Square, in order to make this happen.

Beckham is also giving up $1 million worth of Bitcoin on Twitter after making his announcement.

Last December, Russell Okung became the first NFL player to accept 50% of his pay in the largest cryptocurrency, which inspired other players to follow his suit.

NFL superstar Tom Brady secured a stake in the FTX exchange with supermodel wife, Gisele Bundchen, back in June.

This November, Aaron Rodgers started receiving part of his salary in Bitcoin while also announcing a giveaway for Cash App users.