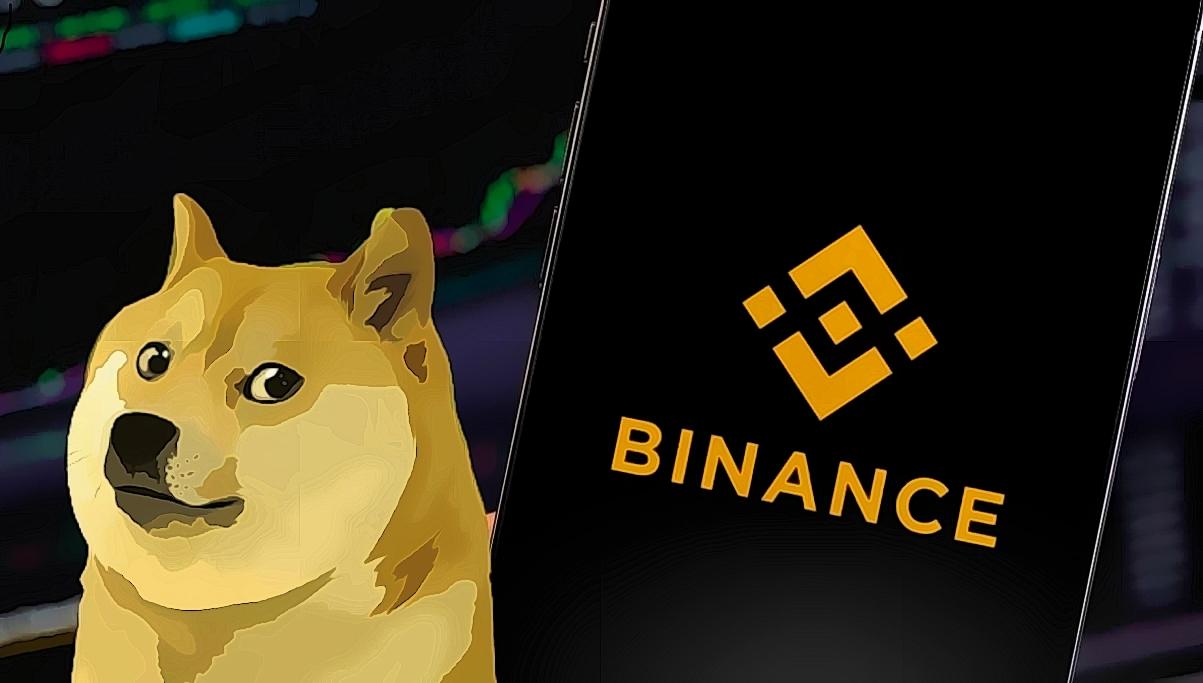 Binance has revealed it is rebuilding its Dogecoin (DOGE) wallet from scratch after a recent upgrade glitch has resulted in heavy controversy for the exchange. Binance is facing a lot of heat for mishandling of the DOGE wallet issue.

BINANCE- HAVE TO REBUILD DOGE WALLET ENTIRELY, WHICH IS CAUSING A DELAY THAT CO EXPECT MAY LAST ANOTHER WEEK OR SO

Binance, the world’s largest crypto exchange by trading volume has found itself in hot waters again, but not for regulatory reasons. The issue arose nearly a week ago when Binance upgraded the Dogecoin (DOGE) wallet on its platform. A glitch in the upgrade led to the execution of year-old transactions stuck in the system due to low fees.

Dogecoin holders on Binance later revealed that the exchange executed transactions from their account without their consent and now demanding it back from them even though there is no DOGE in their accounts. The exchange has also reportedly threatened to suspend and freeze withdrawals for these users. This caught the eye of Dogefather Elon Musk himself who called out Changepeng Zhao and Binance for their shady handling of the issue.

Binance responded to Musk’s tweet trying to explain the issue and how they are handling it. However, Musk dismissed their response claiming the error on the exchange’s part should not incur losses for the customers.

After Musk’s response to Binance’s official Twitter handles, Changpeng Zhao decided to take matters into his hand and responded to Musk’s “shady” tweet with a headline from The Guardian about Tesla’s recall of 12,000 vehicles caused by a communication glitch.  Zhao wrote,

Elon, we are pretty certain it is an issue with the latest #doge wallet. We are in communications with the devs. Apologies for any inconvenience that this may have caused you. What happened here?

The exchange is not new to controversies, however, a majority of these were mostly around regulations and compliance. The exchange has sought another couple of weeks to resolve the issue completely.