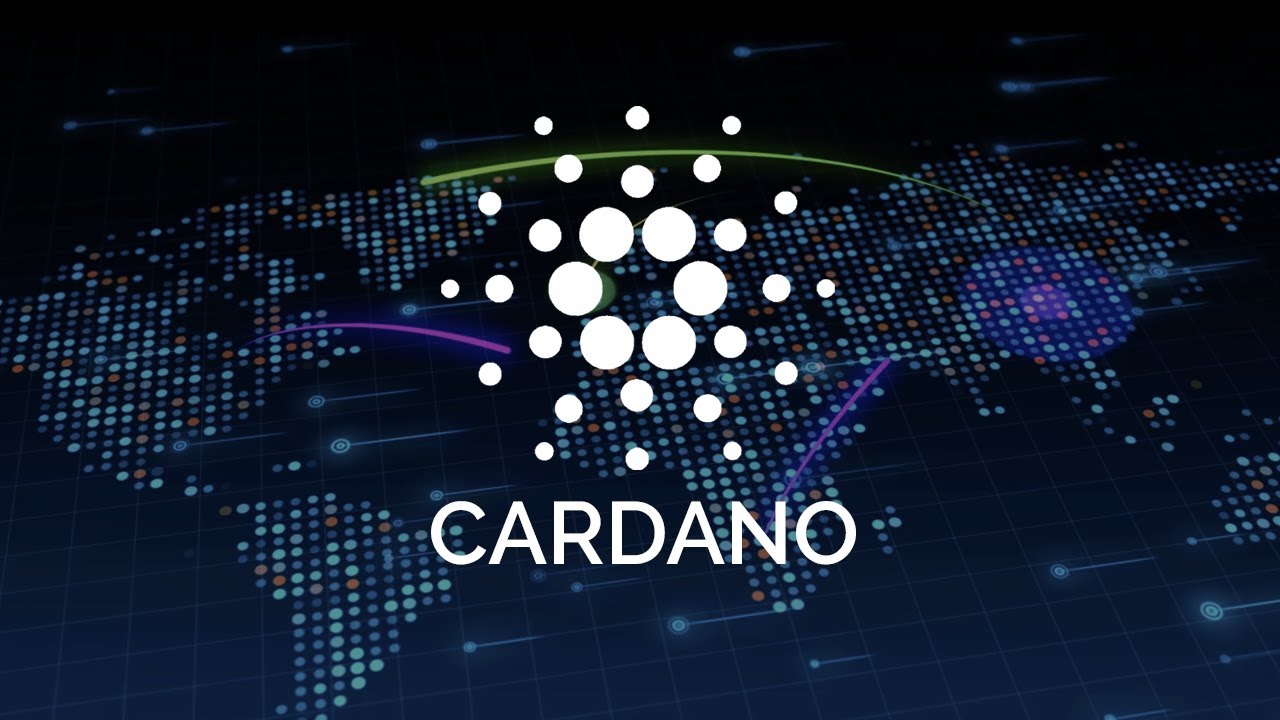 The major public blockchain platform Cardano has recorded over 20 million transactions in a stretch, without a single period of downtime. This is a rare and tremendous achievement for any PoS blockchain network.

Network outage has been a significant issue for blockchain networks recently. In the last couple of months, major blockchain networks like Solana and Arbitrum went offline for almost 24 hours. Even the Ethereum network suffered an unexpected split back in September. However, Cardano has been up and running for over 4 years (1522 days) without a single day or hour of downtime.

Over the years, Cardano has been criticized for releasing late updates and taking too much time to bring new features. The blockchain network integrated the smart contracts feature only recently in September, while its competitors like Ethereum and Binance has been using smart contracts for years now.

However, the network’s co-founder Charles Hoskinson has emphasized that Cardano will continue to take its time before implementing any new features or upgrades. The company is focused on its user’s security and privacy, which Hoskinson believes to be the key to increasing the adoption of ADA. In a recent AMA session on Twitter, he also mentioned that the ultimate security and privacy upgrade to the Cardano network will come in early 2022.

What does it mean for ADA?

ADA, the native token of Cardano has suffered a bearish pull since last week, just like most of the major cryptocurrencies in the market. The altcoin is down over 15% in the last 2 weeks, as the entire market suffers from major sell-offs and the backlash of Joe Biden’s new crypto regulations.

However, the new 20 million transaction milestone will most likely bring more confidence into the market. Cryptopolitan analysts predict that ADA’s bearish trend might seize within the next 24 hours, as bulls try to break over the $1.90 resistance level.