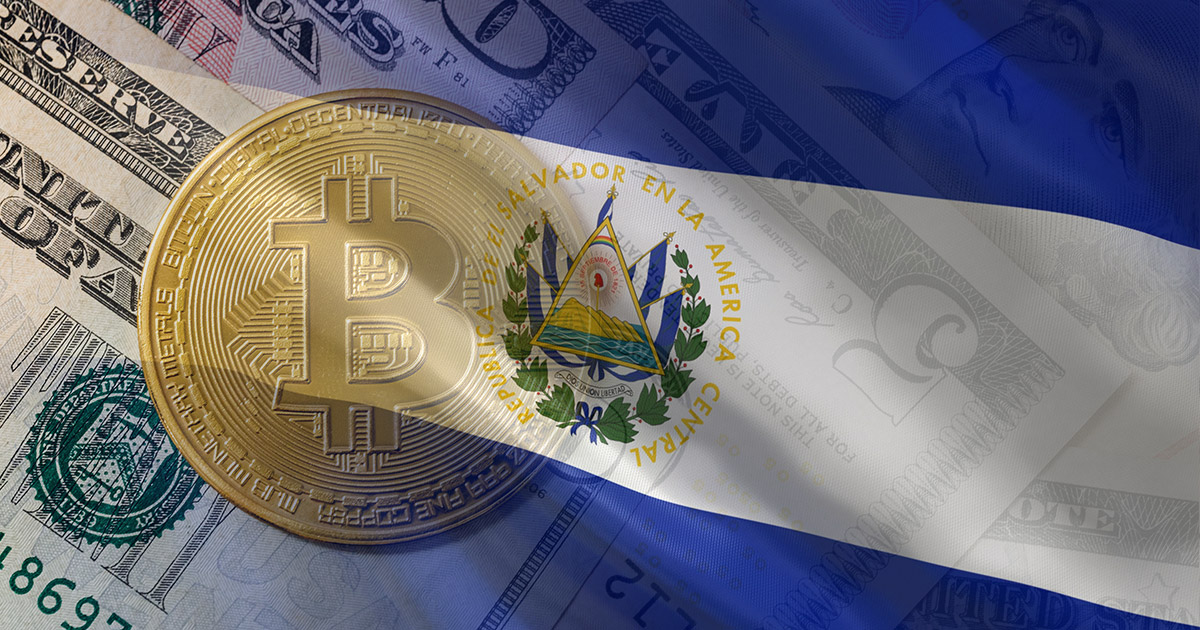 Last week, El Salvador announced plans to launch a Bitcoin City along with launching $1 billion in Bitcoin bonds. However, the country’s aggressive adoption of BTC hasn’t gone well with the global community.

El Salvador’s Dollar debt has been tanking significantly and dropped another 2.2 cents on Monday, November 22. El Salvador’s dollar-denominated notes, due in 2050, dropped to their lowest ever to 64.4 cents. El Salvador’s USD debt was among the worst performers on Monday.

Despite some warnings from the IMF, El Salvador has considered making further moves into Bitcoin. Moreover, releasing these sovereign Bitcoin bonds further closes the door on a deal with the IMF. Speaking to Bloomberg, Nathalie Marshik, a Stifel Nicolaus & Co. managing director said:

“This announcement cements the ‘anything-but-the-IMF’ path. Bonds are falling “as the market reassesses possible recovery value lower on unpredictability of policies.”

Currently, El Salvador’s next big payment to external creditors isn’t due by January 2023. As a result, the $1 billion worth of tokenized bonds can give some respite. Also, the talks with the IMF for a $1.3 billion worth of loan have been downgraded to an annual Article IV review.

The country’s debt is currently in the distressed territory. Investors are now demanding an extra yield of 1,168 basis points to hold El Salvador’s Dollar bonds over the U.S. Treasuries. JPMorgan Chase & Co. noted that the plans of Bitcoin tokenized bonds might give the El Salvador government some breathing room, however, it will also add to potential risks and uncertainties.

The proposed Bitcoin bonds will be giving a 6.5% annual return over a 10-year period along with the added dividend of 50% over the Bitcoin gains. Carlos de Sousa, a portfolio manager at Vontobel Asset Management in Zurich, said that 50% returns might look attractive. However, it is only subject to the BTC price surge.

“If you have too much money on Bitcoin and you’d like to de-risk, this instrument, conditional that you can only share gains and not losses, gives you a 25% upside but no Bitcoin downside, of course, at the cost of El Salvador’s default risk,” he said. “But since it’s for retail investors, maybe the sovereign default risk is not something they’re focused on.”

On the flip side, there’s also a chance that the Bitcoin bonds might attract pockets of investment from institutional players on Wall Street.