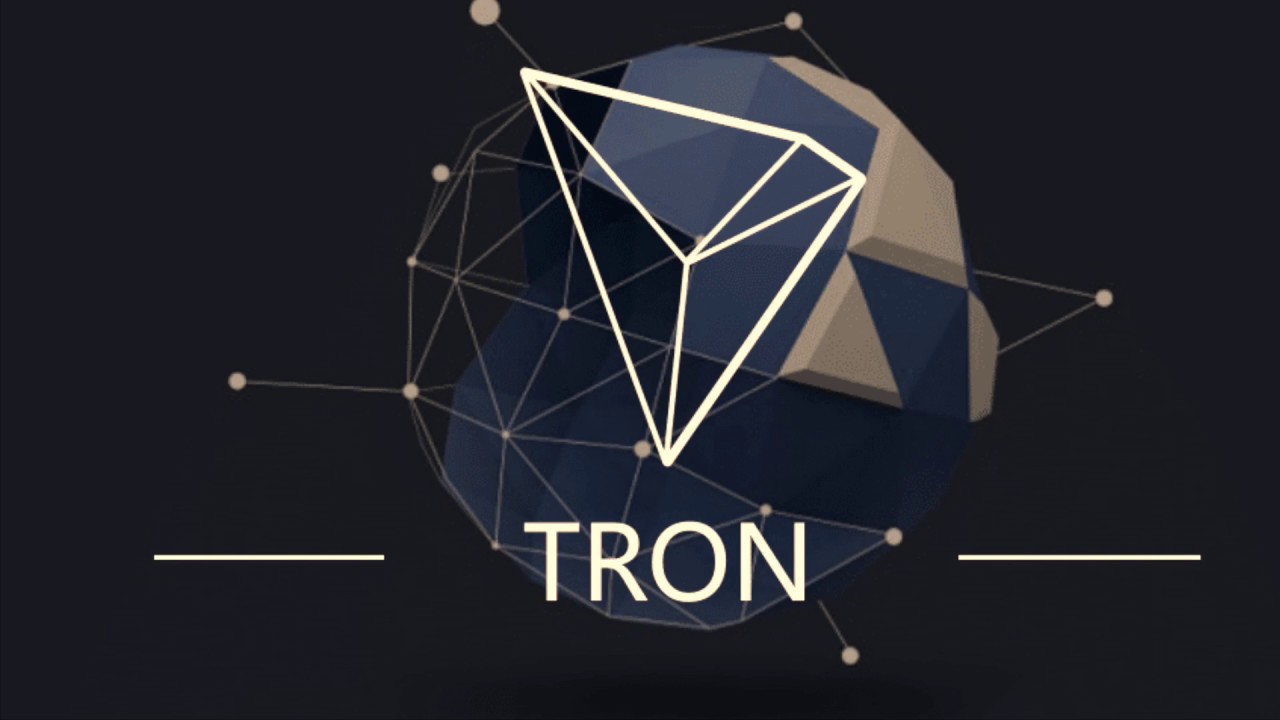 SYN CITY is the Mafia Metaverse with a gaming engine that is bridging the gap between real-world NFT utilities and decentralized finance (DeFi) functions.

“We think the metaverse that SYN CITY is building is super exciting,” said Robin Chan, General Partner of Goat Capital. “When I was GM of Asia at Zynga, we witnessed the global phenomenon of Mafia Wars which influenced the whole generation. SYN CITY is here to lead the paradigm shift of the mafia metaverse.”

The platform is co-founded by Roy Liu, the former Head of Business and Marketing of TRON cryptocurrency, who before that spent over a decade in the gaming sector and is now starting his metaverse career by “building a mafia metaverse.”

“Mafia and underworld syndicates is one of the few evergreen genres among all the entertainment products worldwide. In the startup world, we also call ourselves whatever mafia or syndicate to show that we are a close group of advocates with strong consensus,” said Liu.

SYN CITY won’t be charging its users either as it is making the game free for everyone to play, basically ‘Free to Play — Play to Earn’.

“It’s not fair to ask people to pay $1000 hard earned money before they can play or earn from the game. This is the crypto era and we want everyone to have an equal right to be able to play and earn,” said Liu. “If Call Of Duty can become F2P, why can’t crypto games.”

SYN CITY is also introducing a unique governance system called Mafia-as-a-DAO or MaaD. Here, users can form their own syndicates to play and earn together. Users can earn through events such as cross-chain tournaments, by investing in the ecosystem, or by participating in the governance.

Interestingly, to celebrate the launch of the community, the first 10,000 SYN CITY members on its discord server (discord.gg/syncity) can participate in the giveaway that will be hosted by celebrities.