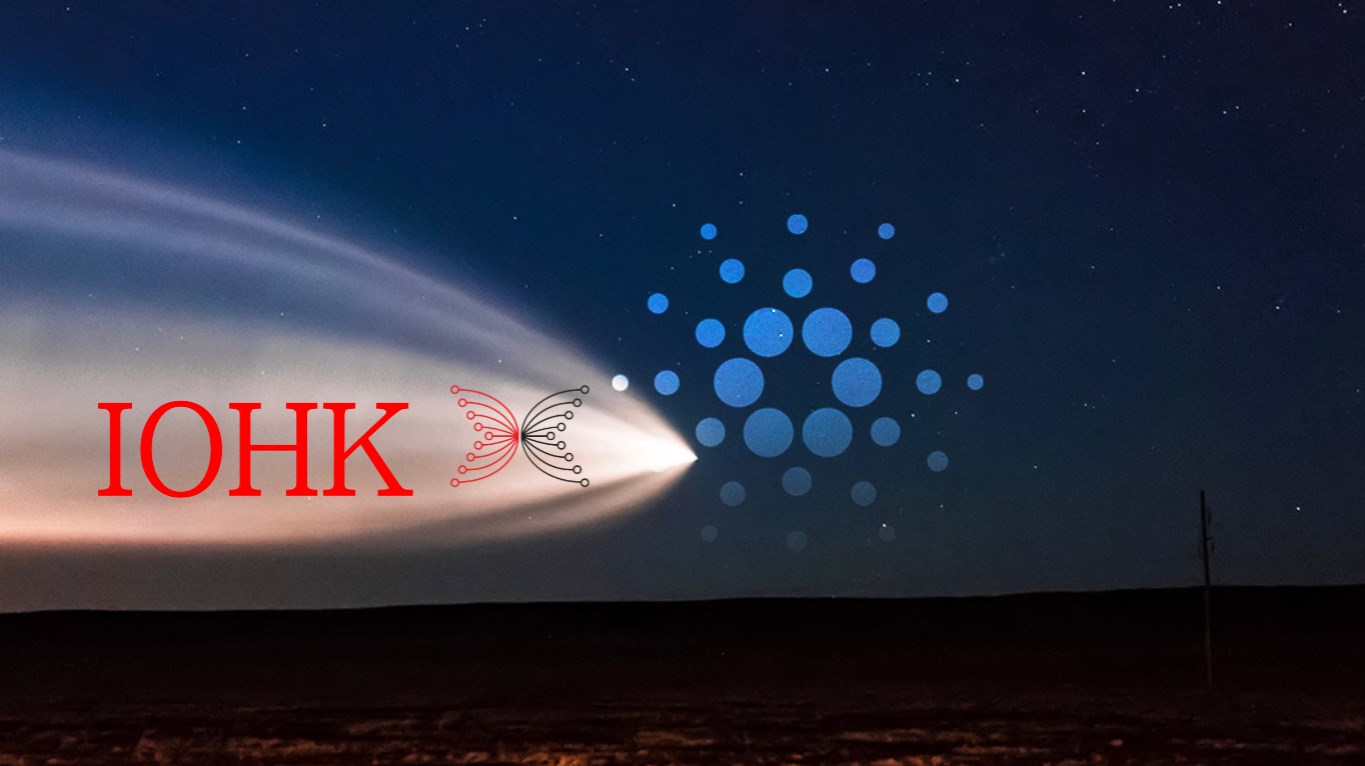 Input Output Input Hong Kong (IOHK), the developer behind Cardano blockchain, announced that after a successful start to Cardano’s smart contract era, they will soon make the first in a program of network adjustments to support future growth.

Since its lunch, Cardano has been designed as a platform to best balance the continuing trade-offs of scalability, security, and decentralization.

According to the team, they are now heading into the Basho phase, focused on optimization, scaling, and network growth thanks to a secure, highly decentralized proof-of-stake network now firmly established, and core smart contract capability deployed.

In the statement, the company highlighted a few missions and goals they are working on. IOHK mentioned Ouroboros, which is designed to manage a large volume of data and transactions and scripts of different complexity and size. Moreover, the team said that with current parameters, the Cardano network is using on average only around 25% of its capacity.

Moving further, the firm said it is only in the real world that they can truly gauge demand and the effectiveness of any changes aside from the original architectural design, and significant benchmarking across a range of simulated situations.

Furthermore, IOHK noted that they are starting to make gradual adjustments. What’s more, they have submitted two initial changes today. As per the team, these changes will take effect on the testnet on Thursday, November 25. More so, after testing, they expect to subsequently apply these to the mainnet, which they reportedly said is taking effect on epoch 306, on Wednesday, December 1, 2021, at 21:45:00 UTC.

Expanding further, the team stated that this is a powerful change and one that DApp developers will appreciate. The firm further explained the change as follows:

An increase in Plutus memory limits means that they can develop more sophisticated Plutus scripts, or that existing scripts will be able to process more data items, increase concurrency, or otherwise expand their capabilities.

Note that “this will be the first of a series of changes to the memory unit settings that will enhance the real-world capabilities of Plutus scripts,” says IOHK.

According to the statement, the company will focus on optimizing the size of Plutus scripts and the underlying performance of the Plutus guide and Cardano node implementations. As a result, it will let them process more valuable work within the same protocol parameters.

Overall, the team ended by saying that all of this will improve layer 1 performance and capacity. Adding to this, Hydra will then introduce a layer 2 solution, providing increased scalability by enabling users to store multiple chains that reuse the same ledger representation.