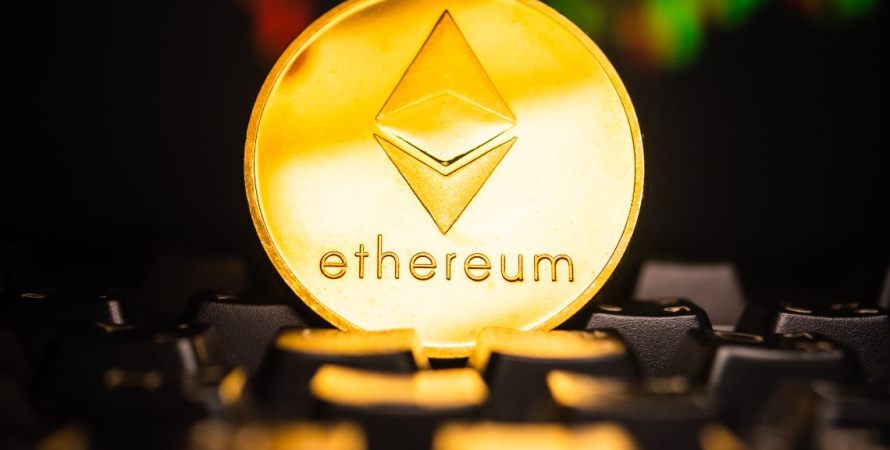 The winter breeze is numbing the crypto market, as the digital assets remain circumscribed to narrow price movements. Hodlers and traders quiver in cold, as the top-tier crypto assets dawdle on the charts. The second-largest cryptocurrency has been an apple of enthusiast’s eye’s. Howbeit the exorbitant gas fees have been a concern for the industry.

The long-standing grievances of the users remain unresolved, despite numerous indents. It is a known fact that Ethereum is a blockchain for the masses. As it has been a go-to platform for dApps, De-Fi, NFTs. Consecutively, consumers have to incur the charges that are levied on the use of the n-number of applications that the protocol clings to. Meanwhile, an industry proponent enlightens on the price progression.

Will Ethereum Relinquish Its Throne?

As previously mentioned, the network’s gas fees have been a growing concern for the space. The CEO of Three Arrows Capital Su Zhu had previously cited the extreme anguishes that are prevailing in the industry. Over the charges, that consumers of the tech have to incur. Which he did retreat following criticism by maximalists.

Yes I have abandoned Ethereum despite supporting it in the past.

Yes Ethereum has abandoned its users despite supporting them in the past.

The idea of sitting around jerking off watching the burn and concocting purity tests, while zero newcomers can afford the chain, is gross.

However, a majority of the section do opine similarly, as the blockchain is gradually turning into an elite affair. Consecutively, an Ethereum developer mentions that a lot of smart people are working towards countering the shortcomings. He further mentions that the delay in the upgrade is owing to the massive database the network has to handle.

The developer does agree with the fact that the layer-2 adoption is not as widespread as it should have been. The same holds for the EVM compatibility, which is not raging at a faster pace. Sections also believe the reduction in gas fees would not surpass the expectations with the ETH 2.0. It could rather be a minor attribute to the network.

The fall since the ATH has left the digital asset to the current levels. Which has been lacking any heroic moves to higher levels, as the bulls remain chained. Industry proponent pens his views that the ETH price could fall to levels around $3000 if it misses out on gripping the support around $4,000.

The crypto has been moving along the discernible ascending channel. ETH could retest its support levels around $4,000, prior to the bullish leg-up towards $5,000. The next major milestone would be around $7,000. On the flip side, it might reach the aforementioned levels.

Collectively, The network does need a major overhaul that could resolve the shortcomings of the network. A delay in the upgrade would result in users, investors, and applications looking elsewhere. Which could lead to Ethereum relinquishing its throne to the Ethereum-killer. That said, it could be unlikely as the makers have been working towards the project for a considerable time now.