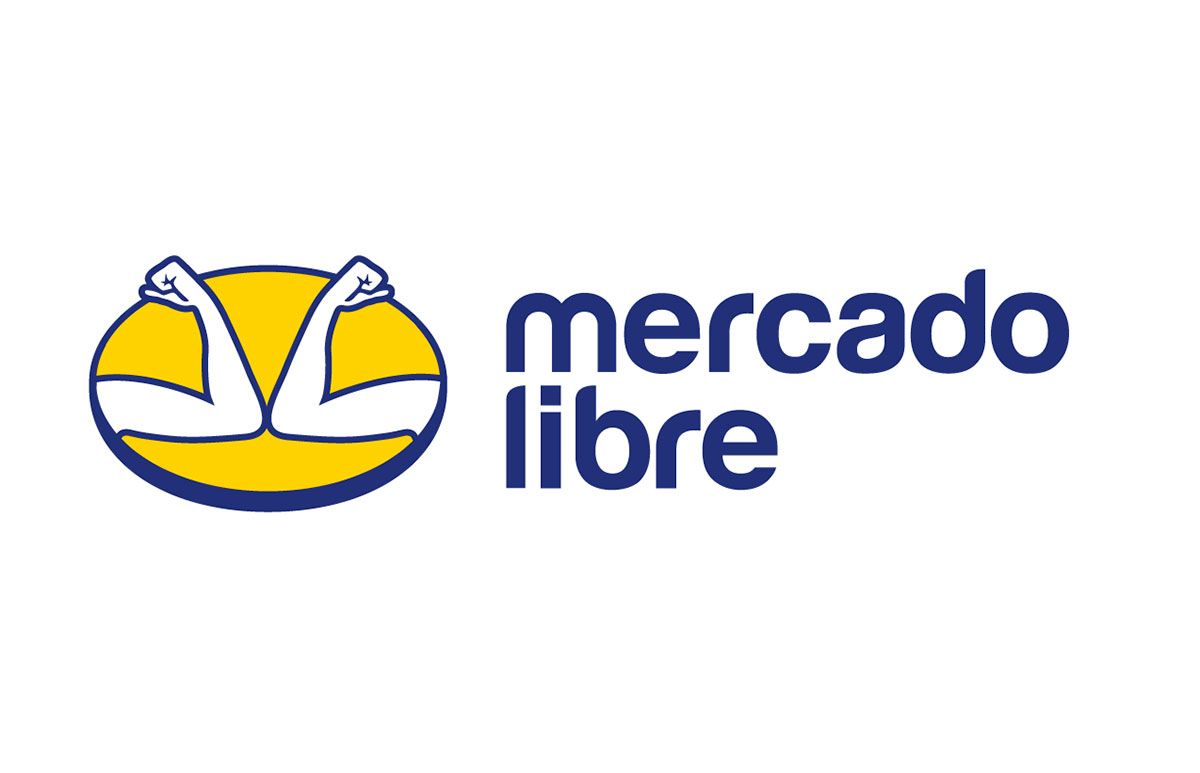 Mercadolibre will launch a service to buy, sell, and hodl cryptocurrencies in weeks. It will start in Brazil, but an expansion to other countries is planned.

Now, a senior executive announced that within the next few weeks, the company will enable a service for buying, selling, and saving cryptocurrencies, initially available to its customers in Brazil.

According to Bloomberg, Tulio Oliveira, Vice President of MercadoPago, elaborated that Mercadolibre has its eyes on cryptocurrencies as a potential focal point for the development of its financial arm.

“We took the time to study and learn before deciding to step into crypt. This has a transformational potential ahead and opens up a new avenue for us.”

The company’s idea is to begin exploring the Brazilian crypto scene and then extend its service to other countries.

The crypto wallet is well advanced. It passed its beta stage with no relevant issues and will be ready to launch very soon.

Although Mercadolibre was founded in Argentina, the decision to start with Brazil makes sense. With almost 11 million users, Brazil is the company’s main market. In addition, Brazil has the strongest economy in the region and is a relatively cryptocurrency-friendly country. A recent poll revealed that 48% of the population is pro-bitcoin.

Currently, Brazil has approved four cryptocurrency ETFs, with HASH11 – which tracks the Nasdaq Crypto Index – being the most popular technology ETF among investors. Several fintechs offer support for cryptocurrencies.

Crypto.com even recently chose Brazil as the first market in South America to receive its cryptocurrency-backed Visa debit card.

Mercadolibre Has a Crypto-Friendly Side

MercadoPago is Mercadolibre’s fintech endeavor. Currently, the company offers several services for the banked and unbanked in Brazil, such as credit cards, debit cards, POS, and a digital wallet. Although no further details have been given about the cryptocurrency service, it is possible that it will be integrated within Mercadopago’s own platform.

The e-commerce giant is no stranger to the world of cryptocurrencies. In May 2021, the company revealed that it had acquired $7.8 million in Bitcoin as part of its treasury strategy.

Likewise, MercadoPago was one of the founding members of the infamous Libra Association, a Facebook-driven crypto initiative that was unsuccessful after coming under heavy criticism from regulatory bodies.

MercadoLibre’s service would serve as a doorway to the world of cryptocurrencies for more than 10 million new users in Brazil and more than 200 million users in all of Latin America. As a reference, data from Statista reveals that Amazon ranks second in Mexico below Mercadolibre.