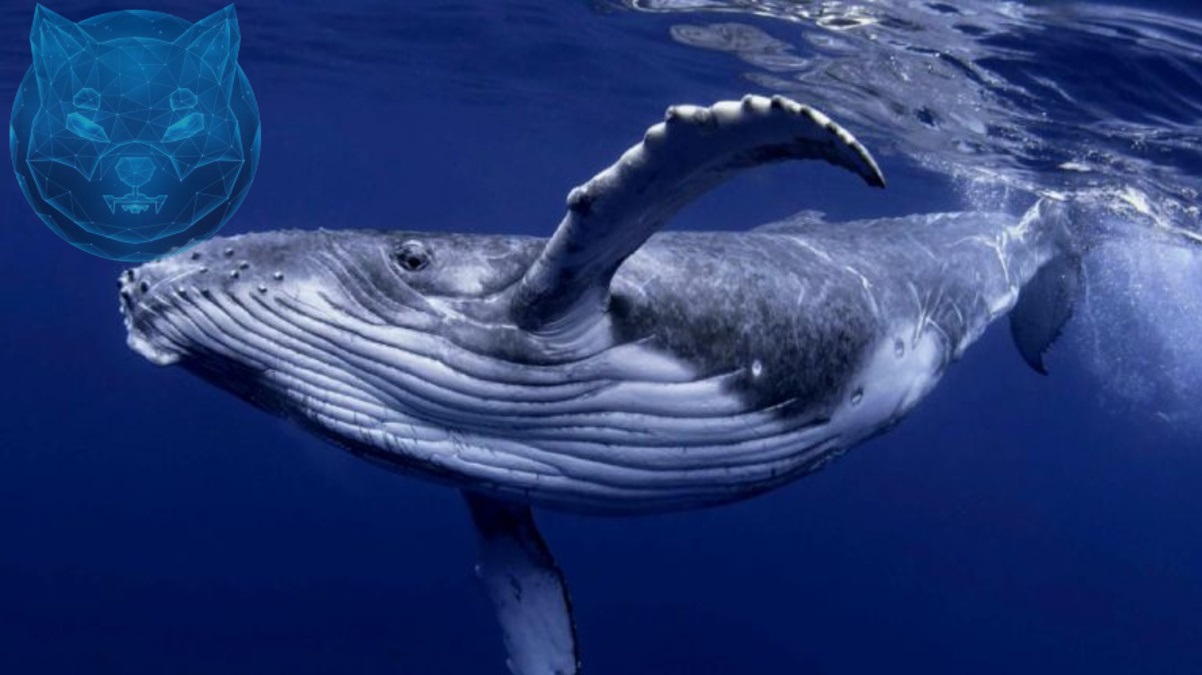 While the correction on the cryptocurrency market continues and some whales are leaving their positions behind by entering stablecoins, this whale does not seem to be bothered by a 50% correction on Shib and is buying $36 million worth of tokens.

Previously, Shiba Inu whales dropped more than 4% of their total holdings and decided to move their funds to Tether. As for this whale, he or she purchased SHIB either via an OTC deal or a private transaction of $36 million.

The transaction’s value in Shib is 850 billion tokens. Unfortunately for token holders, Shiba’s price actions do not seem to follow whales since it is currently losing 1.2% of its value.

Previously, Shiba Inu managed to spike up by 23%, but then it rapidly lost all of its gains in a few days. The total loss from the top is 50% in total. In comparison to similar meme-tokens, Shib does seem to follow the general pattern: Floki cryptocurrency lost 59% of its value and Dogecoin lost 35% from the most recent local top.

At press time, Shiba Inu is trading at $0.000043, which is considered a support zone since the token already reached it back on Nov. 19 and successfully tested it by bouncing back by more than 20%.