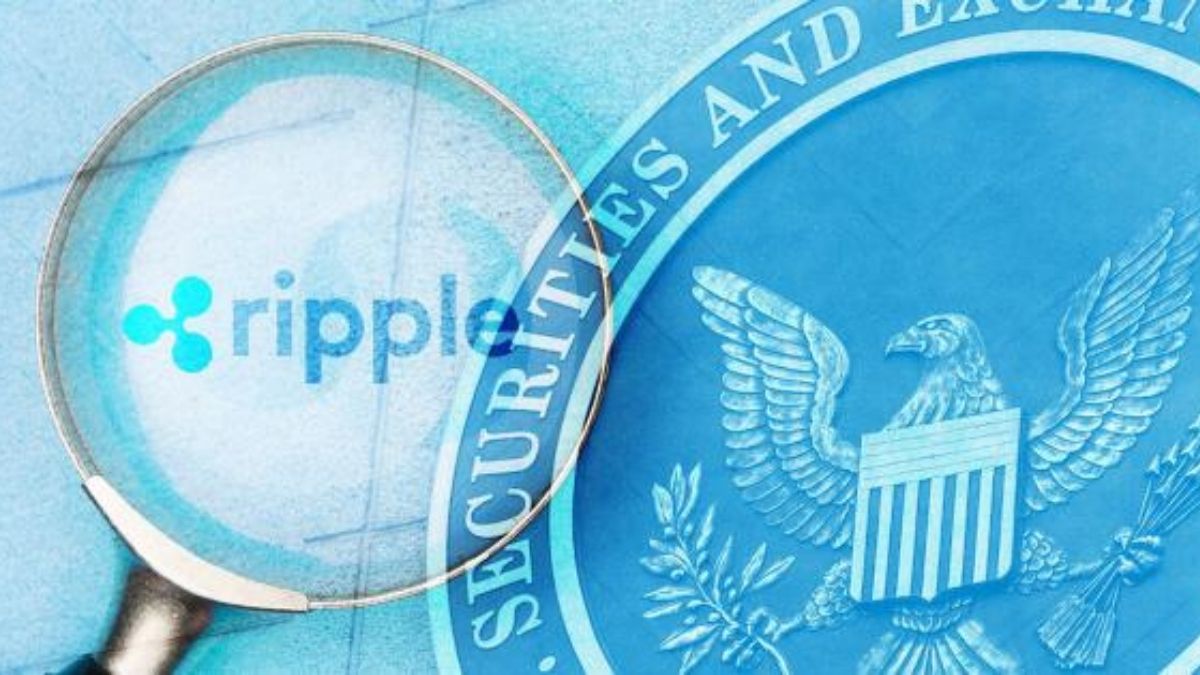 According to recent updates in the ongoing XRP lawsuit, the case seems to be slipping away from Ripple and heading towards a settlement in the SEC’s favor. However, even if Ripple loses the case and XRP is declared as security, the question arises, Why only XRP?

If put in SEC Chief Grundfest’s words, even before the lawsuit was filed, he argued that “imposing security law obligations on XRP while leaving ETH untouched raises fundamental fairness questions about the exercise of commission discretion”. While one may get convinced that Ripple’s sales of XRP in the US were in fact sales of unregistered securities, but how is it any different from Ethereum?

Given the perspective of several crypto proponents, Ripple continues to stay on the right side of the line in lieu of the former SEC executive, William Hinman’s deposition and the glaring red flags on Ethereum getting a free pass with a similar business structure. However, it’s not just Ripple’s supporters, the CEO, Brad Garlinghouse himself believes that XRP is getting dragged through the mud while ETH enjoys its Alt-coin Dominance.

Last month, Garlinghouse claimed that XRP would’ve been at the No. 2 position instead of ETH if it weren’t for the commission’s bias crackdown. While speaking at the DC Fintech Week virtual conference, Garlinghouse argued that the U.S. Securities and Exchange Commission alleged Ripple’s XRP as unregistered security while granting Ethereum a regulatory free pass, which in turn helped ETH shoot through the roof. Additionally, he contented SEC’s “consumer protection” stance, noting that there are “nearly 50,000 U.S. people who hold XRP who are trying to sue the SEC for ‘protecting them’”.

“Within the last few years, XRP was the second most valuable digital asset. As it became clear the SEC had given a hall pass to ETH, ETH obviously has kind of exploded and that clarity has helped.”, argued Garlinghouse.